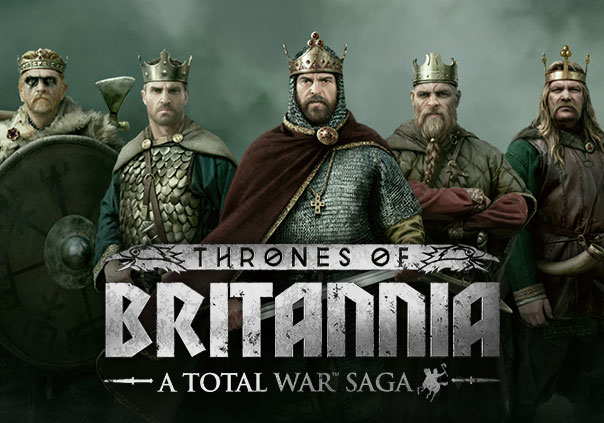 Total War Saga: Thrones of Britannia is a real-time tactics battlefield simulator taking place during a critical flashpoint of history when the Vikings invaded Britain around 878 AD. While the English King Alfred the Great defended his home from being overrun, much of the island would still be settled by Norse warlords. During this time little is certain except for shed blood, shattered peace, formed and quickly broken alliances, as well as the golden opportunity for a king to rise above the rubble and rule it all.

Reach out for glory by leading one of ten factions among the Anglo-Saxon, Gaelic, and Viking clans as you engage in large dynamic battles in a turn-based campaign across painstakingly detailed maps. Grow your power and influence by managing your burgeoning settlements, commanding armies, and embarking on crusades of conquest.

Rewrite history with the blood of your enemies and define the future of modern Britain. 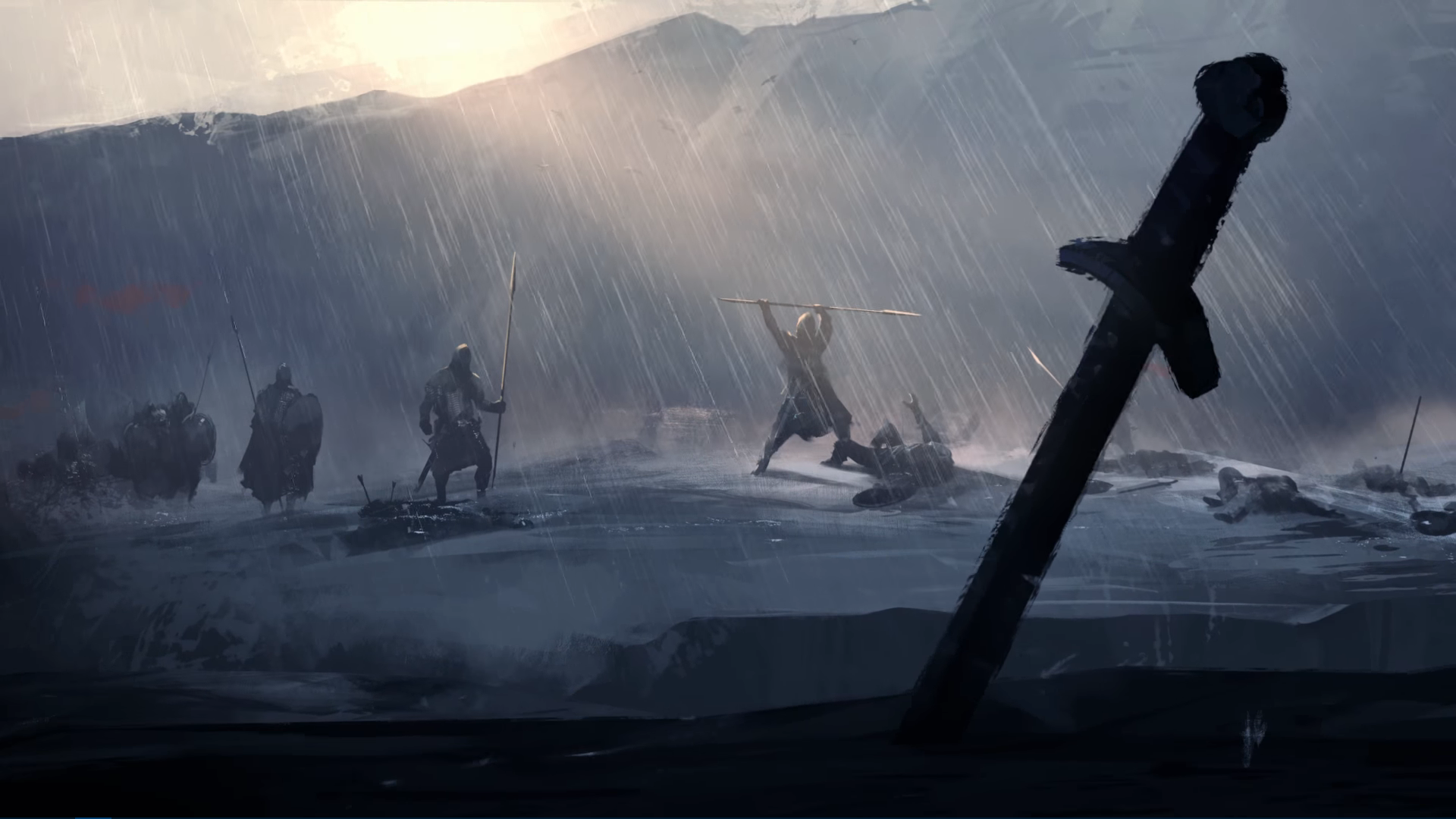 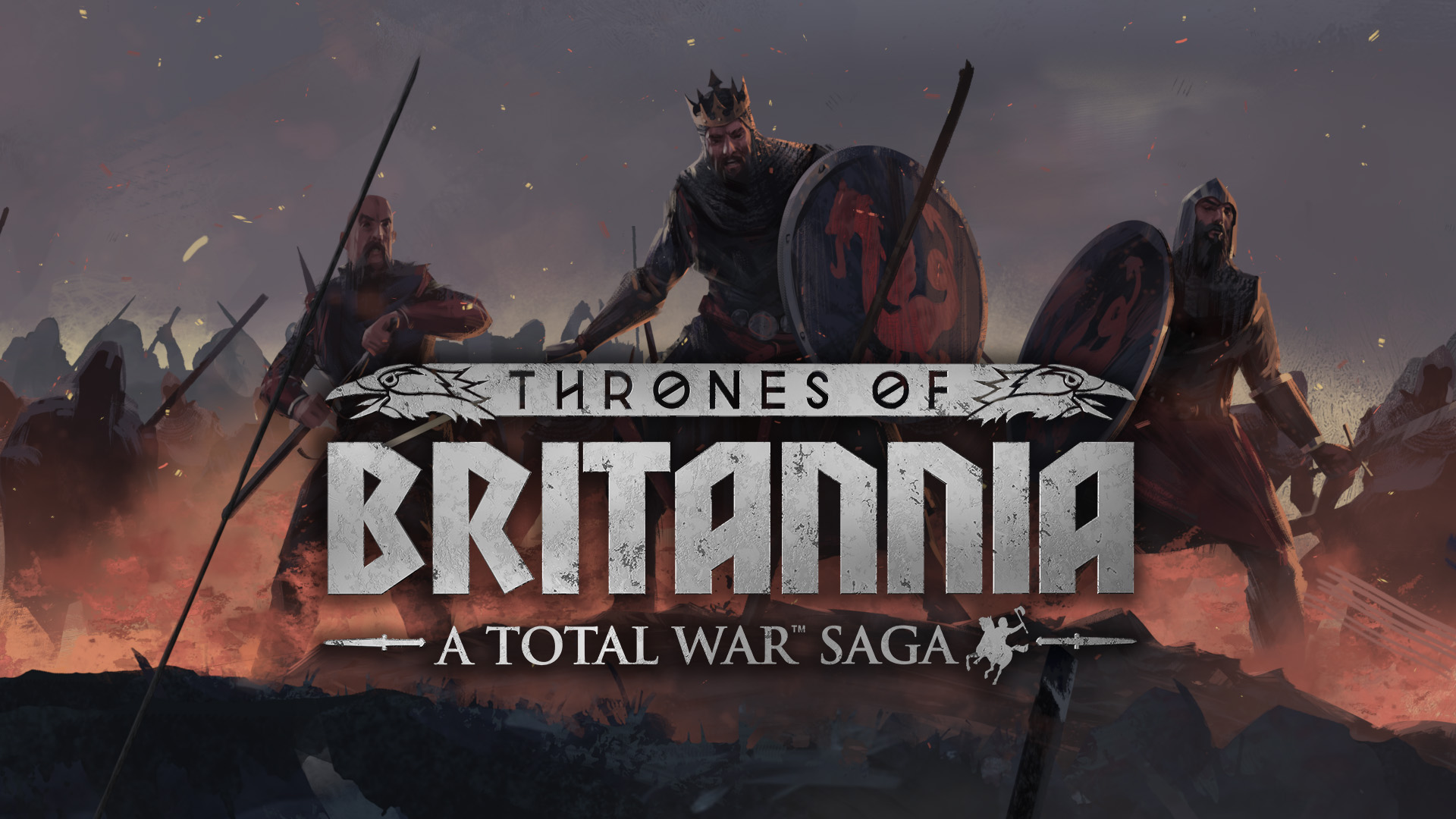