Games >
Tome of the Sun 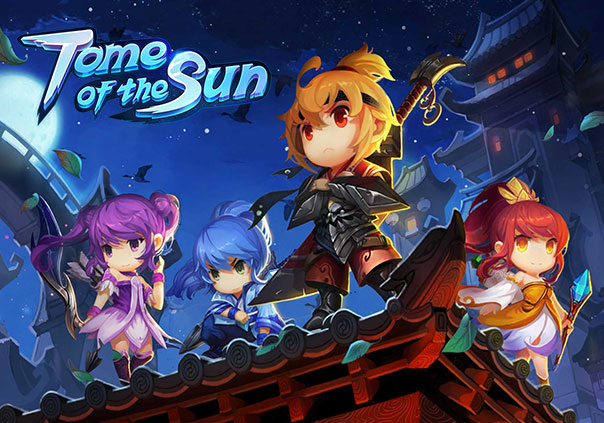 Tome of the Sun

Tome of the Sun is a free-to-play mobile fantasy MMORPG developed by NetEase Games for iOS and Android. In Tome of the Sun players can create their own hero and embark on a grand quest to reclaim the power of the Tome!

Throughout a stylized fantasy world that has clearly taken roots from Asian culture players can hack-and-slash their way through a variety of multiplayer oriented game modes. With real-time PvP arenas, team dungeons, clan wars, and resource sharing you’ll always have something to do.

By using the Smash System intelligently nothing will be able to stand in your way. The Smash System works by randomly assigning an enemy with a smash tag during battle. If you swipe that enemy time will slow down and you can execute a special attack against them. Learning to take advantage of your character’s invulnerability and sheer power during a smash attack will help make some of the most difficult battles a breeze with the right timing.

Pets will also be an important part of your success. They function just like your player character, acting as extra attackers in battles and they can even be equipped with different armors and weapons. However, be careful that they don’t sustain too much damage in battle. Once they’ve taken more than they can handle they will feint just like you. Nurturing your pets and helping them grow on your adventure will ensure that they always stay relevant and ready to help at a moment’s notice. There are tons of different pets to collect and choose from, so you’re sure to find just the right one for you!

With the Shadow World no longer being kept in check monsters are pouring into the world from every which way. Reclaim the power of the Tome of the Sun to suppress the forces of the Shadow World and become a hero! 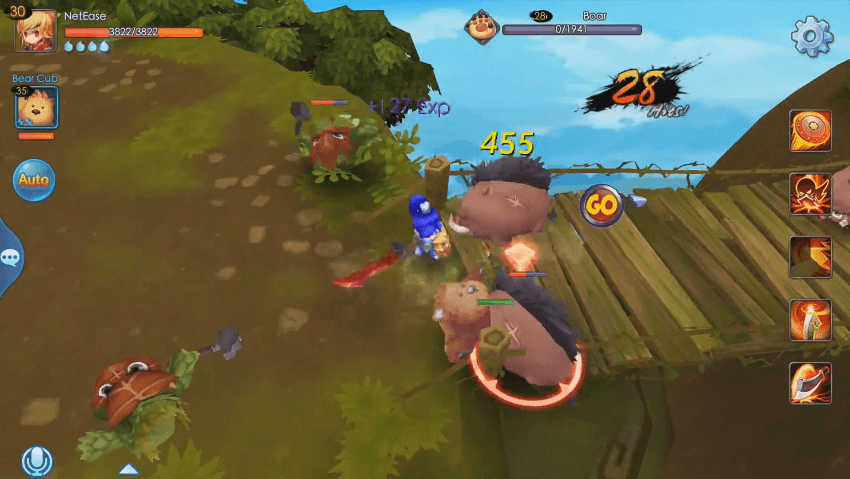 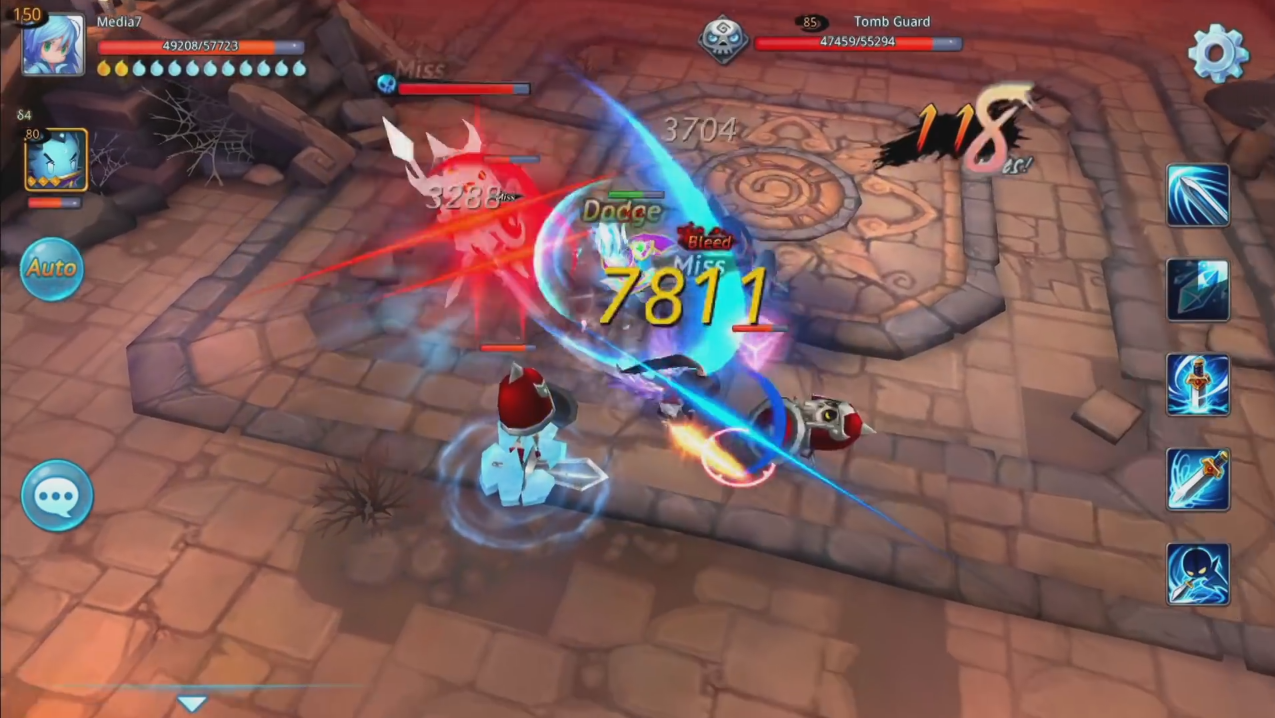 Tome of the Sun Announcement Trailer 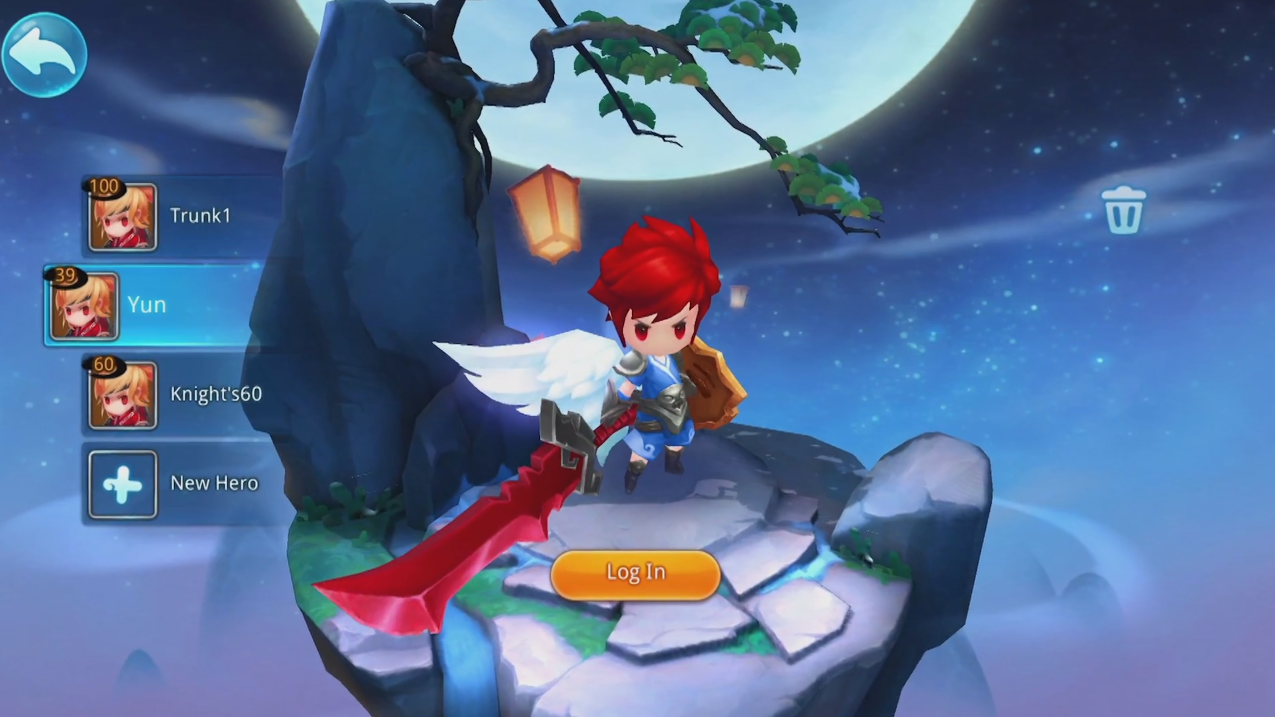 Tome of the Sun_Launch Attack

Tome of the Sun_Magic Skills

Tome of the Sun_Mudu City

Tome of the Sun_Mysterious Powers