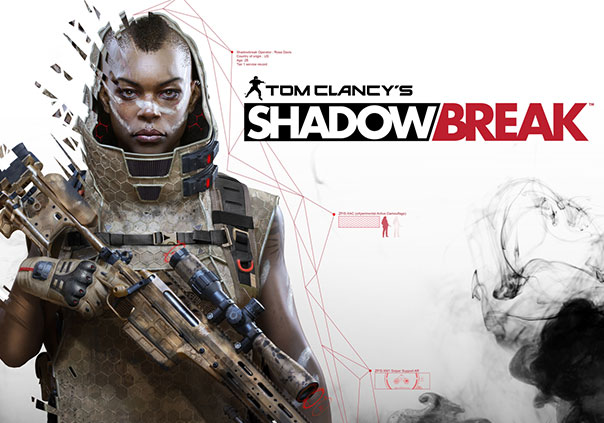 Tom Clancy’s ShadowBreak is a free-to-play online multiplayer strategy shooter for iOS & Android. Customize and lead an elite sniper squad against other players in deadly ranged combat. As a watchful commander, you’ll be keeping a mindful eye on the hectic battlefield and pick off particular threats, although, the pre-game planning is where war is won.