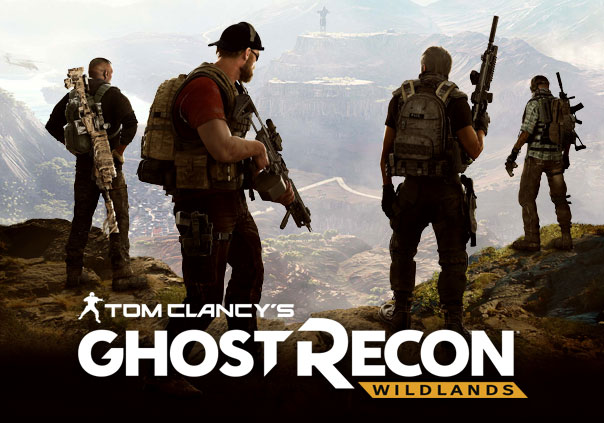 Tom Clancy’s Ghost Recon Wildlands is a 3D adventure shooter being developed by Ubisoft and will be available on PC, Xbox One, and PS4. The game will be set in a more modern time than its predecessors; in a world where Bolivia has become ruled by narcotics and the Santa Blanca drug cartel. It becomes the player’s job as part of an Elite Special Operations team from the US, The Ghosts, to go to Bolivia and destroy the bonds between the government and the Santa Blanca drug cartel.

In a completely open world players will be able to take on missions in any order they choose and however they like, but how they go about them will change the way that future missions are presented to them and what threats could emerge to face them. When missions aren’t being conducted players can build relationships with the NPCs in the game, which will also impact the game world.

Both solo and multiplayer modes will be available for play. In solo mode players will fight alongside three AI characters which can be directed and will take orders. In multiplayer, players can team up with three other online players to fight through campaign missions.

Players will also level up their characters as they gain experience and complete missions, find loot on dead enemies, customize their characters, ride in vehicles, and even upgrade their weapons in this bold fresh successor of the Tom Clancy’s Ghost Recon series.