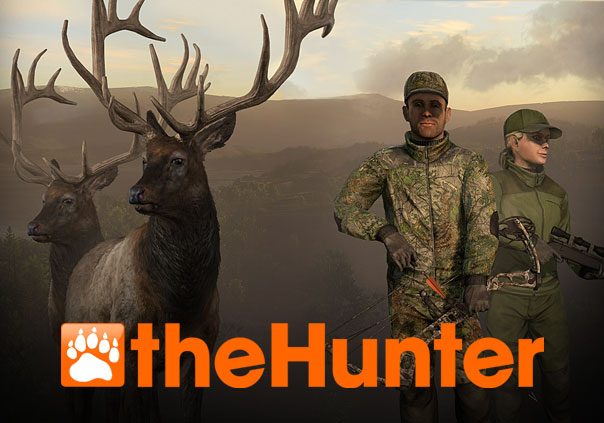 theHunter is the first fully-fledged, free-to-play hunting game to be released and it is quite a package. Players create and manage their account on the official site, but enter Whitehart Island through a beautiful game client. The Hunter is some of the most impressive visuals of any PC game to date and matches it with realistic gameplay. Players will have to slowly track down their prey before taking a shot. This isn’t a shoot-em-up, but rather a detailed hunting simulator likely to appeal to hobbyist over the general gamer.

Hunting season is upon us again, and it's time to gear up and head to the idyllic German farmlands of Hirschfelden and other locales.

Passionate Hunters have been touring gorgeous landscapes since theHunter; Call of the Wild released back in 2017. 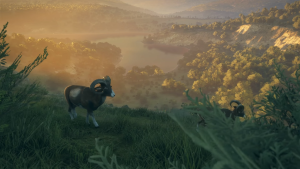