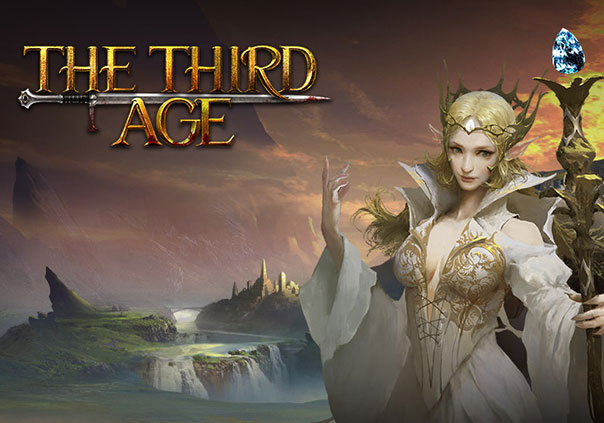 Dive into a militarized-fantasy world where war has become a commodity and every nation is fighting for daily survival. Rise above the rest and achieve prosperity for your people!

►Chain of Command: Hand-pick a general and personalize them with a variety of customization and level-locked options.

►Warborn: Expand and conquer across the land pilfering resources from unworthy foes and applying relentless pressure to other nations, but be careful not to overextend and leave your HQ unguarded!

►Draft Season: Take to your factories and barracks to replenish the numbers lost in a never-ending conflict.

The time to battle for Middle Earth is upon us. PopPace has launched an Alpha Test today (4am GMT-4) for their title, The Third Age.

PopPace, makers of a variety of games has announced that their newest title, The Third Age will be launching a CBT at the end of November.