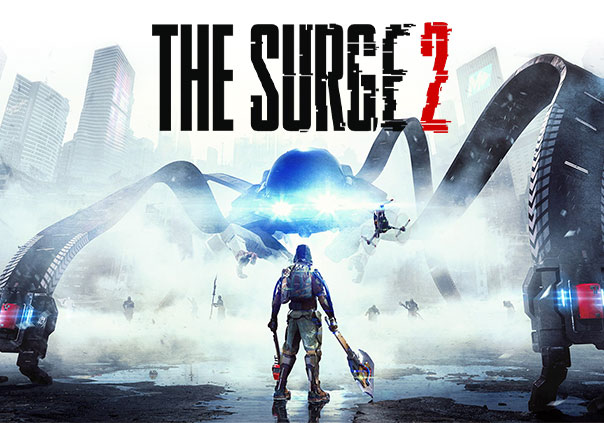 After being shot down midflight, you’ve been left stranded in Jericho City; a derelict metropolis overrun with a deadly disease and ruthless robots alike. No one is coming to save you, fight for survival in a town where everything wants you dead.

►Mano y Mano: Engage enemies in hardcore one-on-one gladiatorial combat where every second is a struggle for life or death.

►Analytica: Recognize the weaknesses and attack patterns of your foes to maintain a constant advantage. Similarly, utilize tools, tech, and parries to overcome especially tough encounters.

►I’ll Take That: Every opponent is a walking treasure chest. Cut off the parts you want and potentially even uncover a hidden vulnerability.

►Character Progression: Personalize the details of your build from the explosive power of your available weaponry to the more subtle, but still monumentally important exo-suit implants. 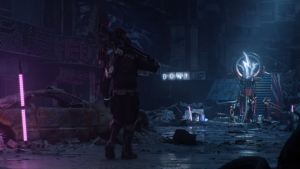