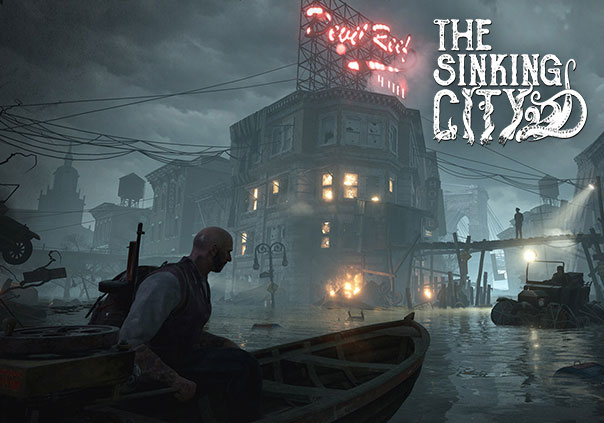 The Sinking City is a 3D mystery horror game steeped in Lovecraftian mythos, coming to PC, PS4, and XBox One on March 21st of 2019.

You’ll play as a private detective who is newly come to the city of Oakmont, Massachussets. It is the roaring 20’s, but Oakmont keens only in mourning, as its citizens cope with a flood of supernatural origins.

Investigation will be a heavy aspect of gameplay, and the player will be left largely to their own devices in how they go about this investigation. The game is third person in perspective, and the city of Oakmont is meant to be played as an open world sandbox. Travel on boats through flooded streets on waters murky enough to obscure what lies beneath.