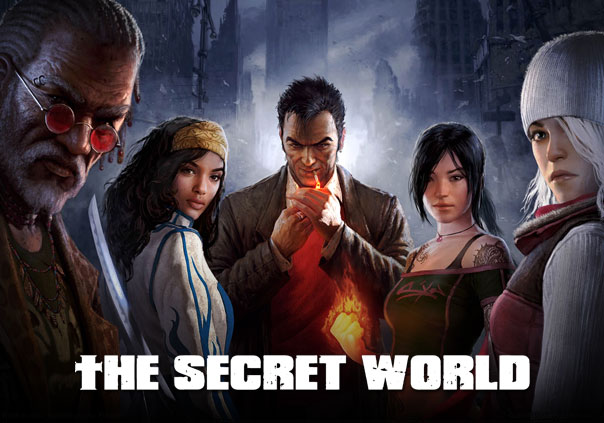 The Secret World is a MMORPG by Funcom renowned for its unusual, intricate universe, its complex advancement system, and its dedicated fan base. You play as a supernatural-imbued human who is part of one of three distinct secret societies dedicated to solving supernatural disasters around the globe. This is a storyline that incorporates urban myths, conspiracy theory, and modern fantasy elements into one RPG-friendly package. Wield one of many powers as you progress through a no-holds barred free-form skill tree; your success depends entirely on your choices and performance.

Lovecraftian storytelling at its best – Horror, mystery and investigation are the key words for The Secret World. This is a story in which the enigmatic and bizarre often creep in, with interesting antagonists, and darkly mysterious locales.

Varieties of exotic locales – From the cold shores of New England, to the arid dunes of Egypt, and all the way to the forests of Transylvania, explore a series of interesting, mysterious, and sometimes odd locations.

Freeform progression – There is very little hand holding here. Pick your skills from among variety of different primary and auxiliary skill trees. There are neither classes nor levels here; your path depends entirely on your choices.

Wide variety of powers – Mix and match as you wish; whether you want to slash through your foe with a mix of swords and chaos magic or gun them down with and pistols and fireballs is entirely up to you.

The Templars – The traditional society, crusaders against evil, and descendants of the original Templar order, they wish nothing less than the eradication of darkness.

The Illuminati – Manipulators, spiders and puppeteers, they pull the strings from behind the stage in their eternal quest for power.

The Dragon – Enigmatic sages and warriors, the Dragons use calculated chaos in order to preserve balance between metaphysical forces. 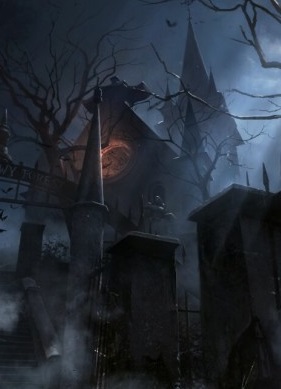 The Secret World is one combat system short of being an excellent, long lasting title. It’s not quite there yet, but almost.

You heard it right! Funcom's Secret World is in talks to have a television show by Johnny Depp's "Infinitum Nihil".

Today, The Secret World celebrates its 4th anniversary with a collection of events and goodies for players to enjoy.

This investment is a major turning point for the company. 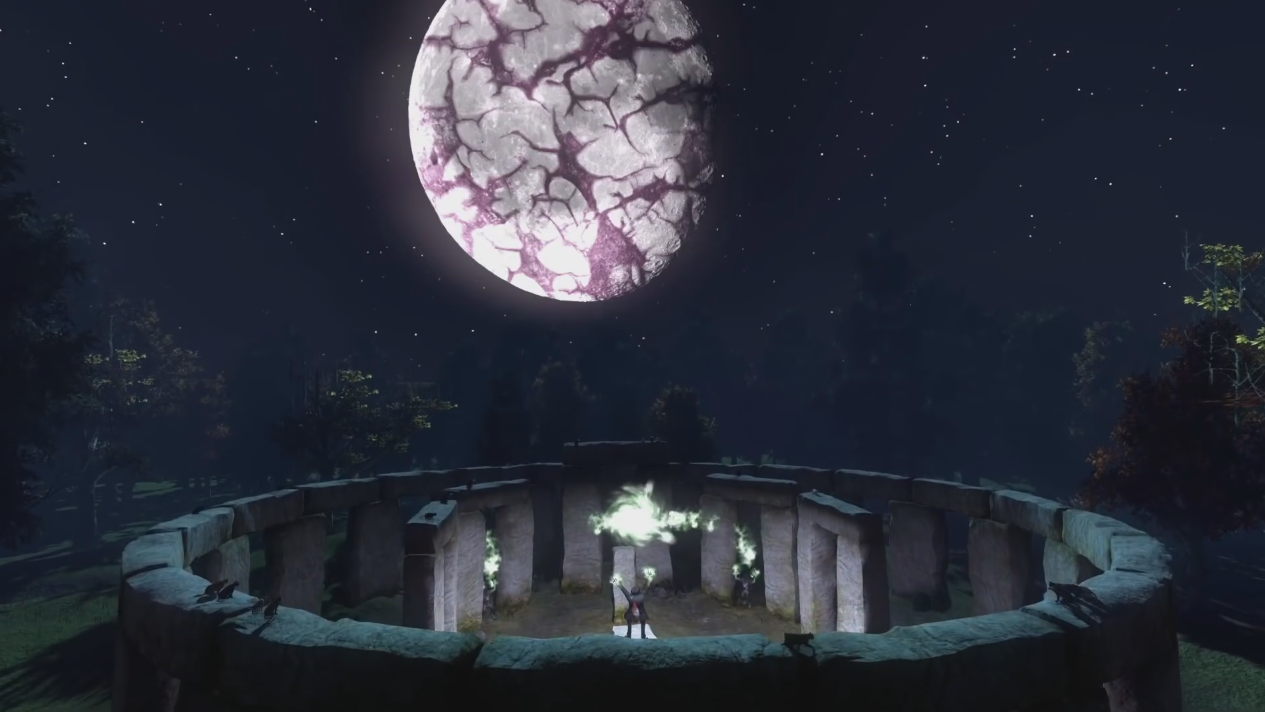 What is Secret World Legends? Trailer 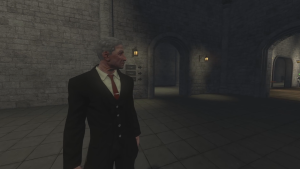 The Secret World Museum of the Occult Trailer 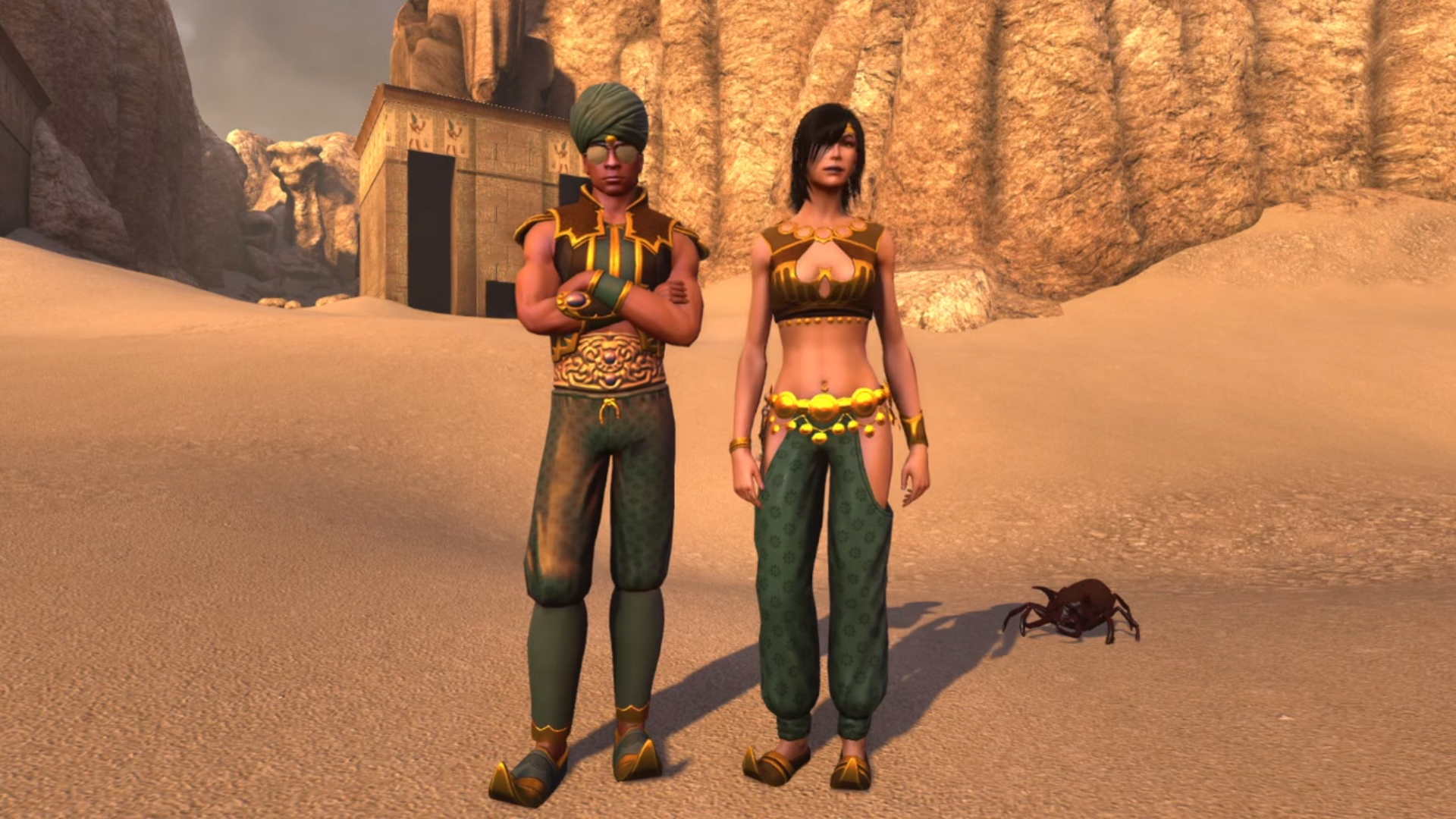