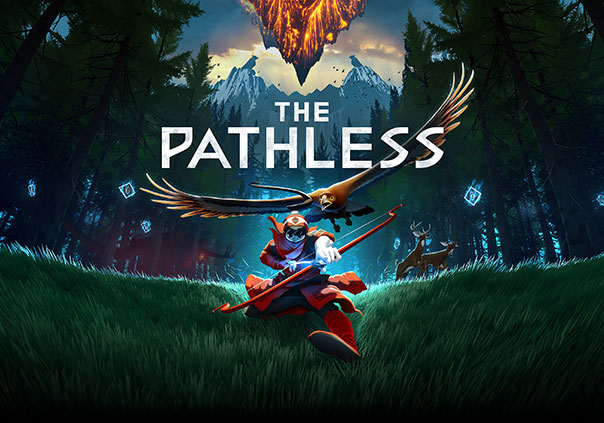 The Pathless is an astoundingly beautiful adventure game being developed by Giant Squid Studios. It is slated for release on PS4 and the EPIC store launcher in 2019.

Become the Hunter, a master of archery who travels to a mystical island to dispel a curse of darkness that grips the world.

►Bond with your eagle companion as you hunt corrupted spirits.

►Fight epic battles against colossal foes that will put your skills to the test.