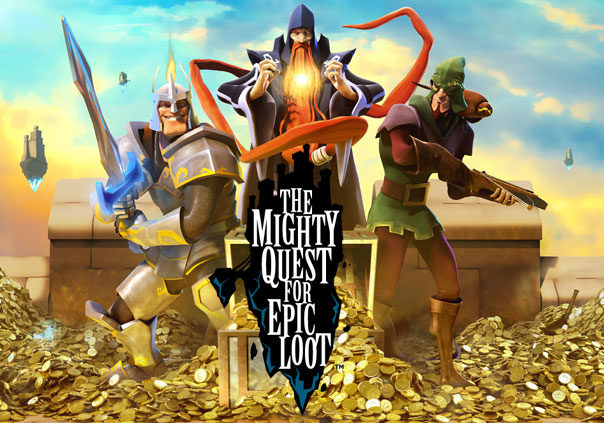 The Mighty Quest For Epic Loot

The Mighty Quest for Epic Loot is a free-to-play competitive MMO from Ubisoft. The game features four classes (archer, knight, mage, and the runaway) and two modes. When looting, players can attack the keeps of other players to raid for collectible treasure and gold, in order to get the biggest hoard. Players also are capable of setting up their own keeps for defense, adding traps, minions, and more.

ATTACK your neighbors’ castles and steal their loot to amass a gigantic fortune!

CREATE your own castle and fill it to the brim with maniacal minions and treacherous traps.

COMPETE with your friends and BRAG as you triumph over their paltry attempts to defend their loot! 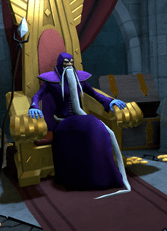 In The Mighty Quest for Epic Loot you get to play one of the three available heroes: archer, knight, and mage. 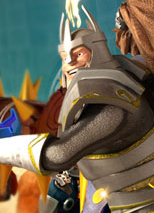 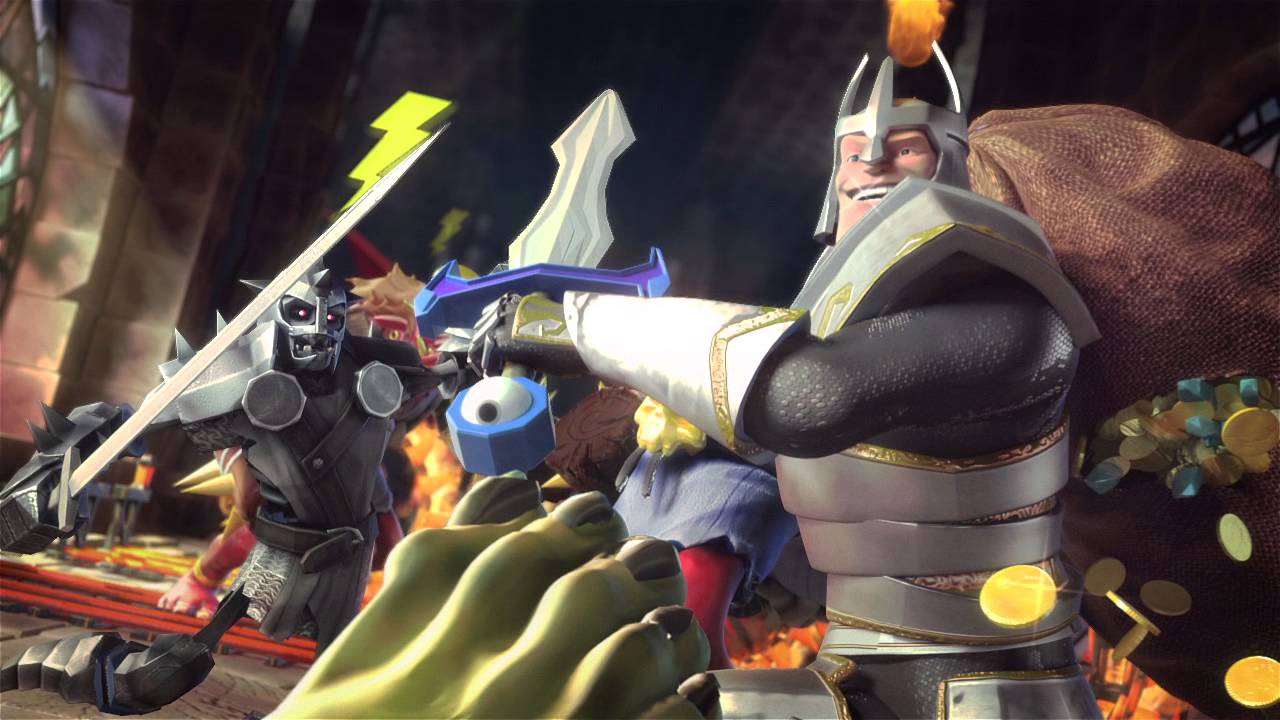 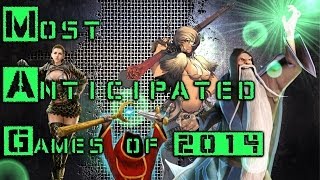 Most Anticipated F2P Games of 2014 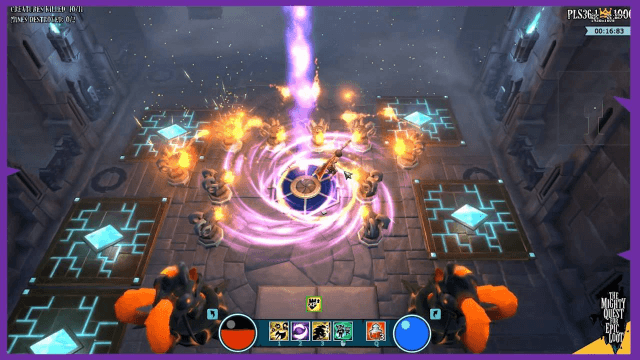 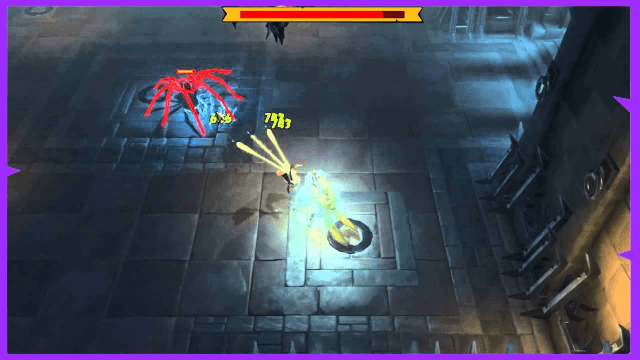 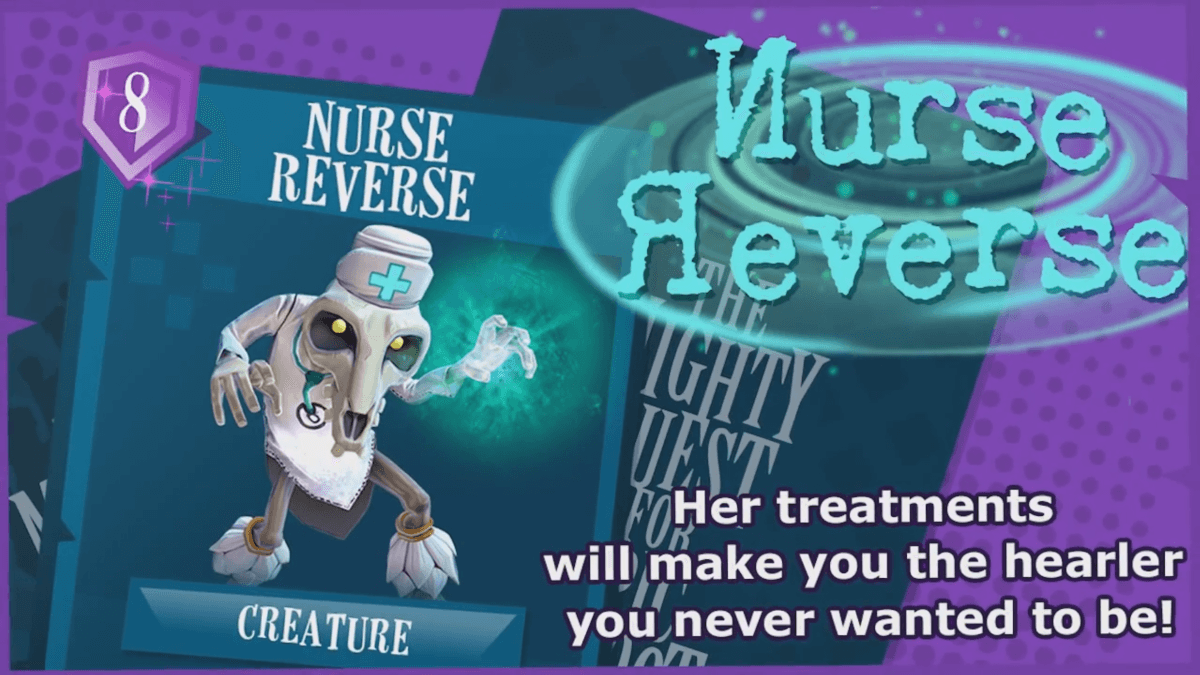