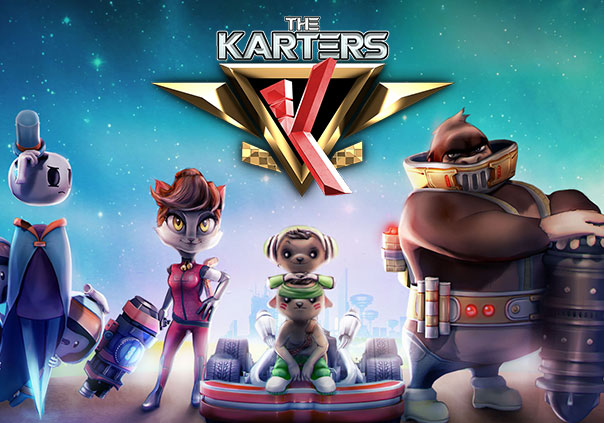 The Karters is a 3D racing game being developed by Cmoar Studio and will be available for purchase on Steam Early Access for PC. The Karters takes its inspiration from Crash Team Racing, but brings its own unique characters and tracks to life through vivid animations and a cartoonish style.

In both Racing and Arena modes you will need to outsmart your opponents on your quest for the gold, using any and all weapons at your disposal to gain victory! The Early Access version of the game is expected to have sinlgeplayer, local multiplayer, and online multiplayer game modes along with 5 different characters, 4 different maps, and a number of different shattering weapons.

When the game is officially released it is expected to expand upon its previous set of features, increasing up to 10-12 different playable characters, 12-16 total different maps to race on, 4 different Battle Arena maps, an even larger amount of weapons that have their own unique properties, and implementing a global ranking system.

Only one will emerge from each game victorious. Will you be the racer to come out on top and claim your gold medal?

Today the developers are back with even more exciting news, as The Karters will debut on Steam Early Access on September 28th 2016. 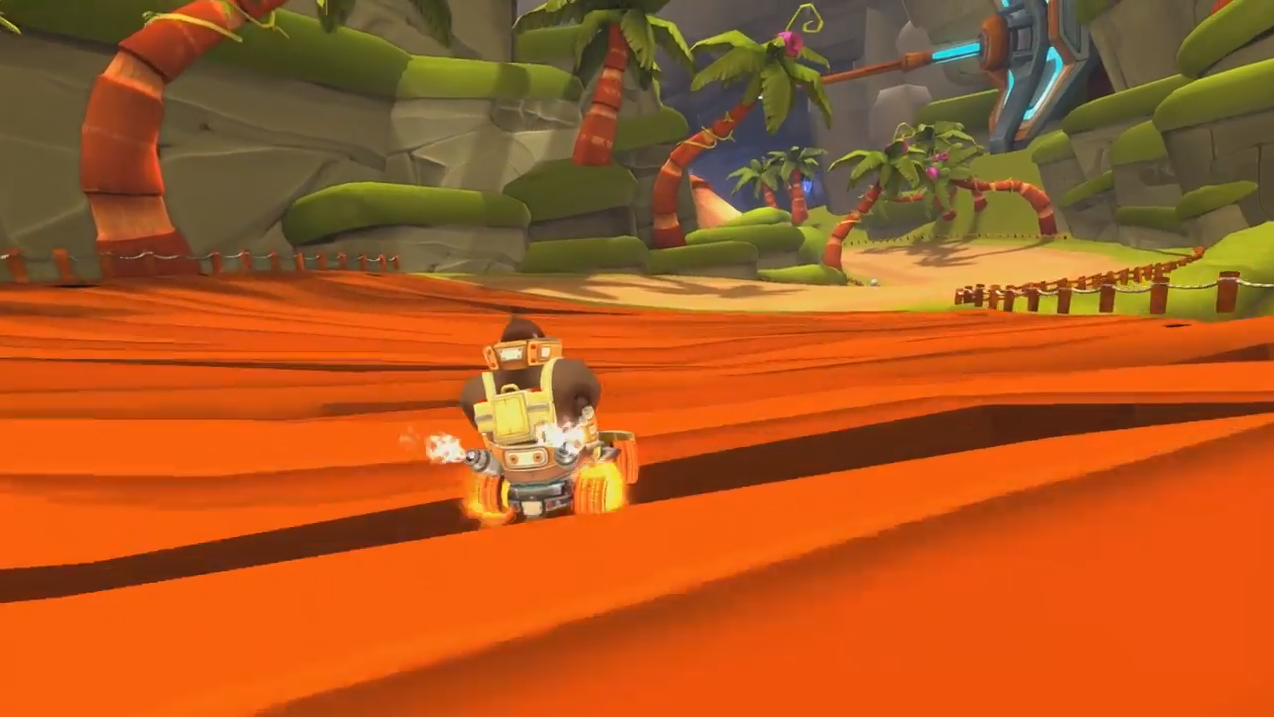