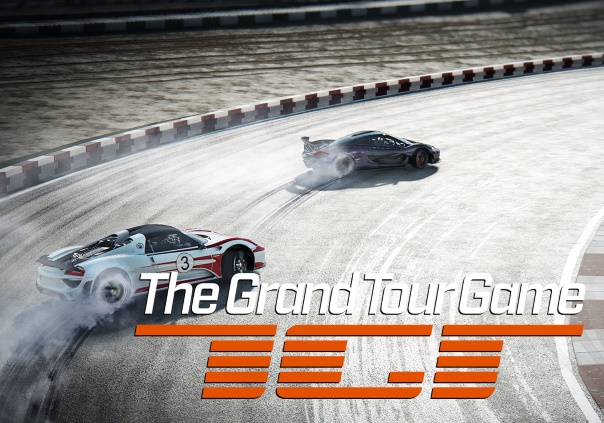 3 Middle Aged guys with too much time on their hands, and not a lick of sense between them, get in amazing vehicles, and do questionable things to them.

►Voice acted by the stars of The Grand Tour TV show.

►Amazing graphics. I just can’t even.

Every episode of season 3 (at least) is an expansion!