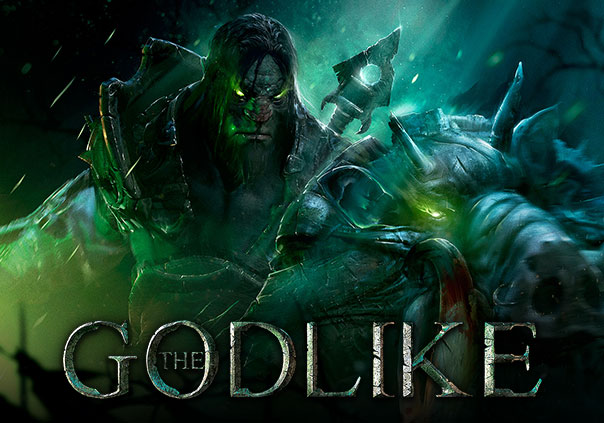 The Godlike is a free to play 3D fantasy MOBA being developed by Black Beacon for PC. In The Godlike players will enter the post-apocalyptic, dark land of Aerd, becoming one of the vain gods and controlling different champions of their choosing. Only the strongest will prevail, and the weak won’t be spared even the shortest memory. In this MOBA your hero won’t be the only unit fighting on the battlefield for you as you will even have your own army of 3 squads at your beck and call. Managing your squads will be key to your victory as they can support your hero in a variety of ways while you battle your way through the Aerd.

Although The Godlike is free to play and almost everything can be acquired with currency earned in-game, it will also feature an in-game resource that can only be acquired by purchasing it with real money. This resource can be used to permanently unlock playable characters so that they can be trained and gain new skills, along with some other exciting features.

The Godlike’s vast combinations of squads and champions combined with an enthralling atmosphere will appeal to cybersports fans who are looking for a hardcore gaming experience where they can climb through the ranks and prove their worth.