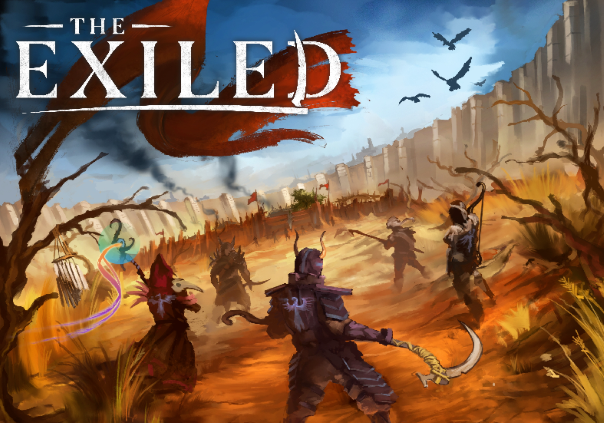 The Exiled (previously Das Tal) is a sandbox MMORPG focused on PvP and player interaction. With an open world, The Exiled aims to eliminate the grind and pay-to-win of other games while keeping the game exciting for adult gamers and PvPers.

The Exiled takes place in a prison valley where you have nothing but your skills and wits. Players will explore this world, build settlements, compete with rival clans, wage war and build their own economy. Can you survive and emerge from your exile?

The Exiled is a PvP-focused isometric RPG brought to us by Fairytale Distillery.

The Exiled has broken the silence and announced the official pricing scheme for the game ahead of its early access release.

Fairytale Distillery has announced the dates for The Exiled's final alpha test. 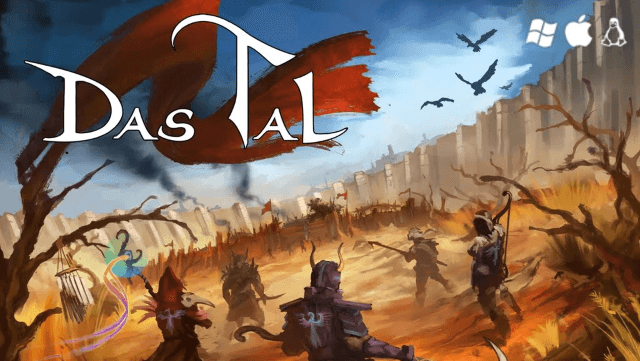 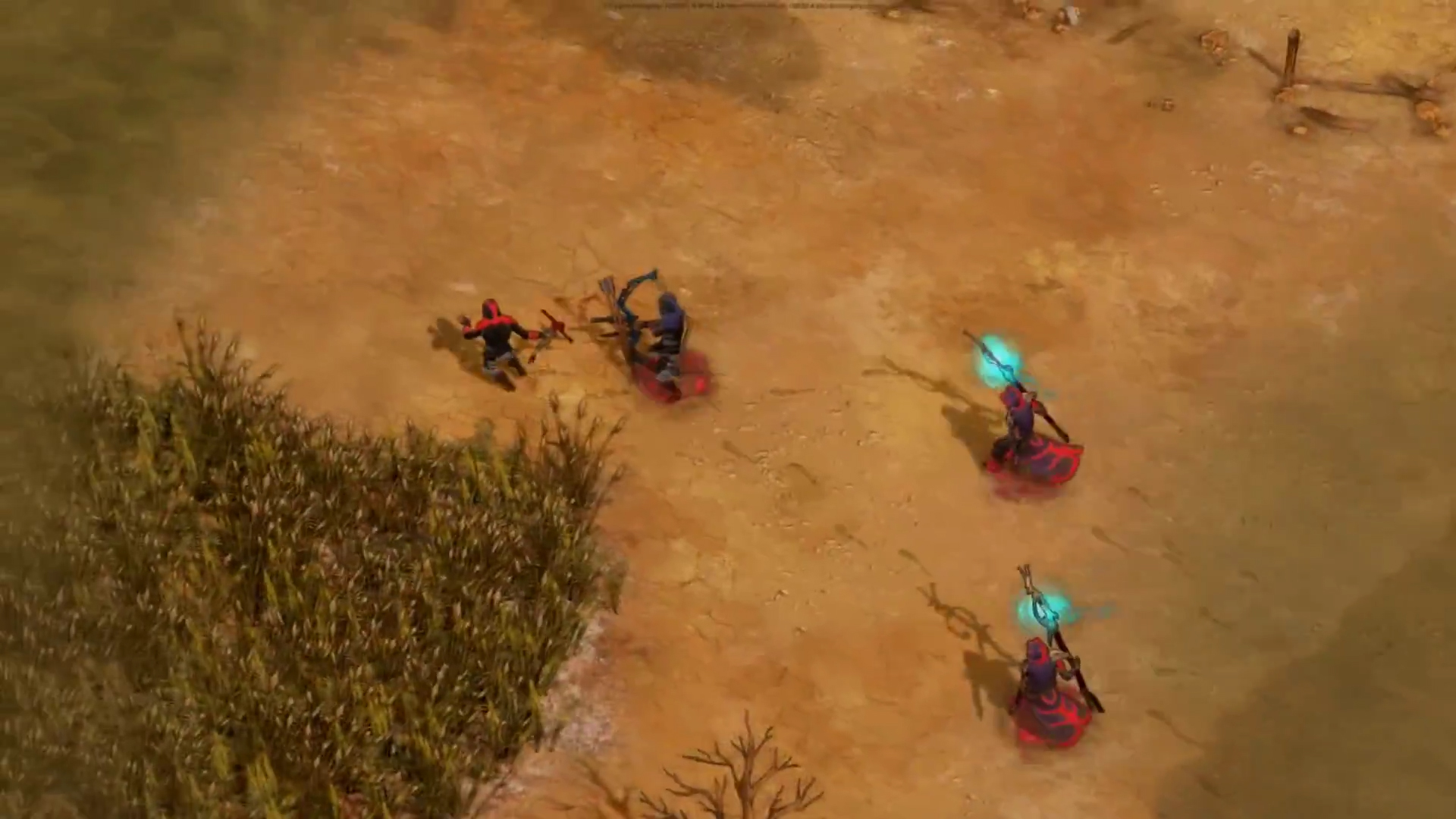 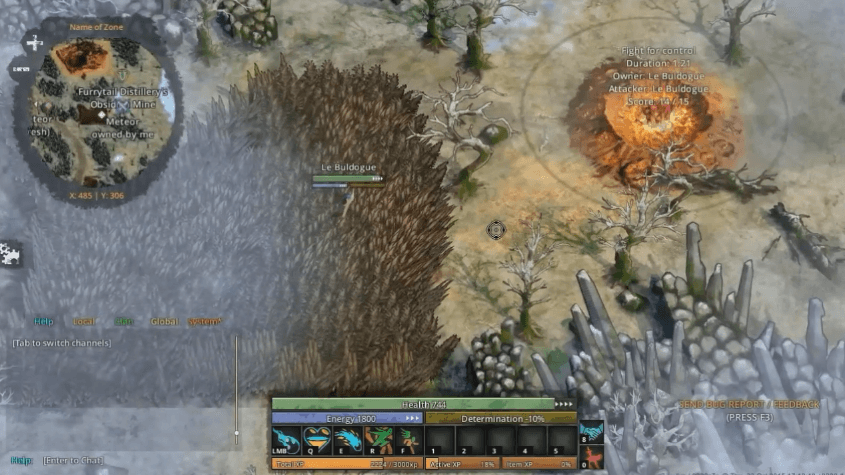