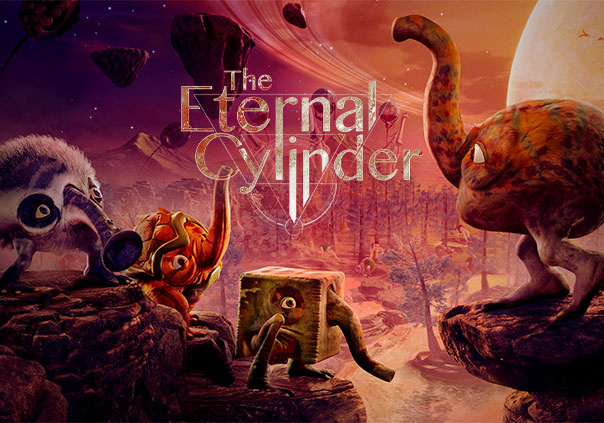 The Eternal Cylinder is a 3D open-world survival adventure game taking place in a procedurally generated sci-fi universe where rapid evolution is the only salvation.

Death is all but assured for any caught in the ancient Cylinder’s path of indiscriminate destruction. Mutate out of danger at a break-neck pace and create a future of limitless possibilities.

►Humble Beginnings: Take direct control of an initially pitiful little creature and drive them to biological superiority through regular adaptations fueled by local flora and fauna.

►Turn and Face the Strange: Organically uncover a variety of vital mutations such as the ability to swim, fly, resist extreme temperatures, discover new items, and turtle up in the event of an attack. 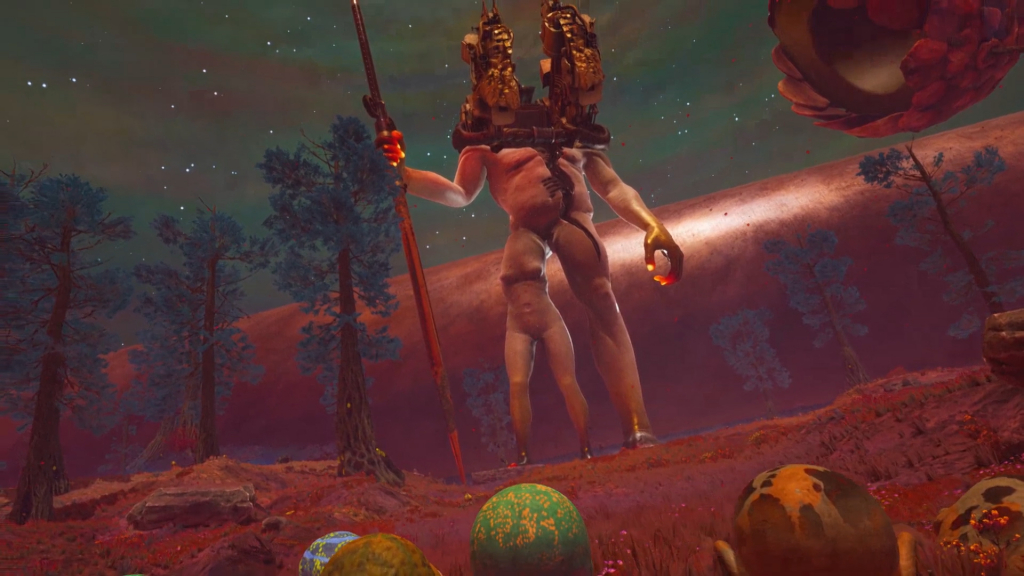