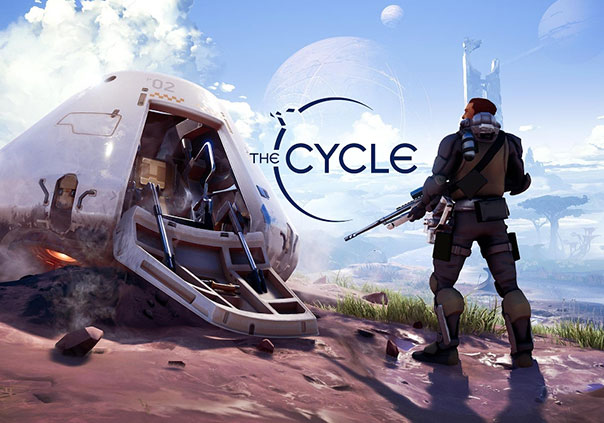 The Cycle is a round based PvEvP shooter in production by German based Yager studios, currently available on EPIC’s game store launcher.

On the distant planet of Fortuna III, a wealth of rare resources is available. Unfortunately the planet’s ecosystem is very unfriendly to humans. As such, you join the legion of Prospectors who descend to the planet in dropships with the goal of harnessing the gas, minerals, and other products available. Fortuna III is a lawless place, however, so watch your back, lest another Prospector decide to eliminate the competition.

►Devote yourself to one of the three planetary factions with each trip. Leveling up factions unlocks access to powerful blueprints.

►Once you’ve unlocked a blueprint you can craft its featured kit, gadget, or weapon. Then craft special mods to make your tools suit your playstyle to their maximum capacity.

►Form pacts in solo mode: Temporary alliances that removes friendly fire. Be careful though, because your ally can turn to an adversary if they think it will profit them.

Three main factions rule over the activities of Fortuna III, each with their own technology for you to unlock.

The Cycle doesn’t have standard classes, but you can craft a variety of kits:

►Boxer suits give you stronger shields and a powerful melee charge attack.

►Quick suits give you the most diverse movement options, including a fun power slide maneuver.

►Flight suits allow you to soar into the skies, then drop down on enemies with a devastating dive attack.

Yes – Microtransactions will be a thing, but the developers have not figured out exactly what they will entail.

Taking a Spin On The Cycle (Preview)

There’s generally two ways to make it big in the gaming industry. You either do something first, or you do something better than anyone else. 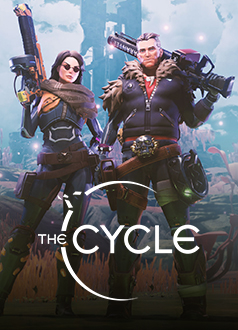 The Cycle continues to impress with their test weekends, and thanks to this success, they will be opening the servers every weekend! 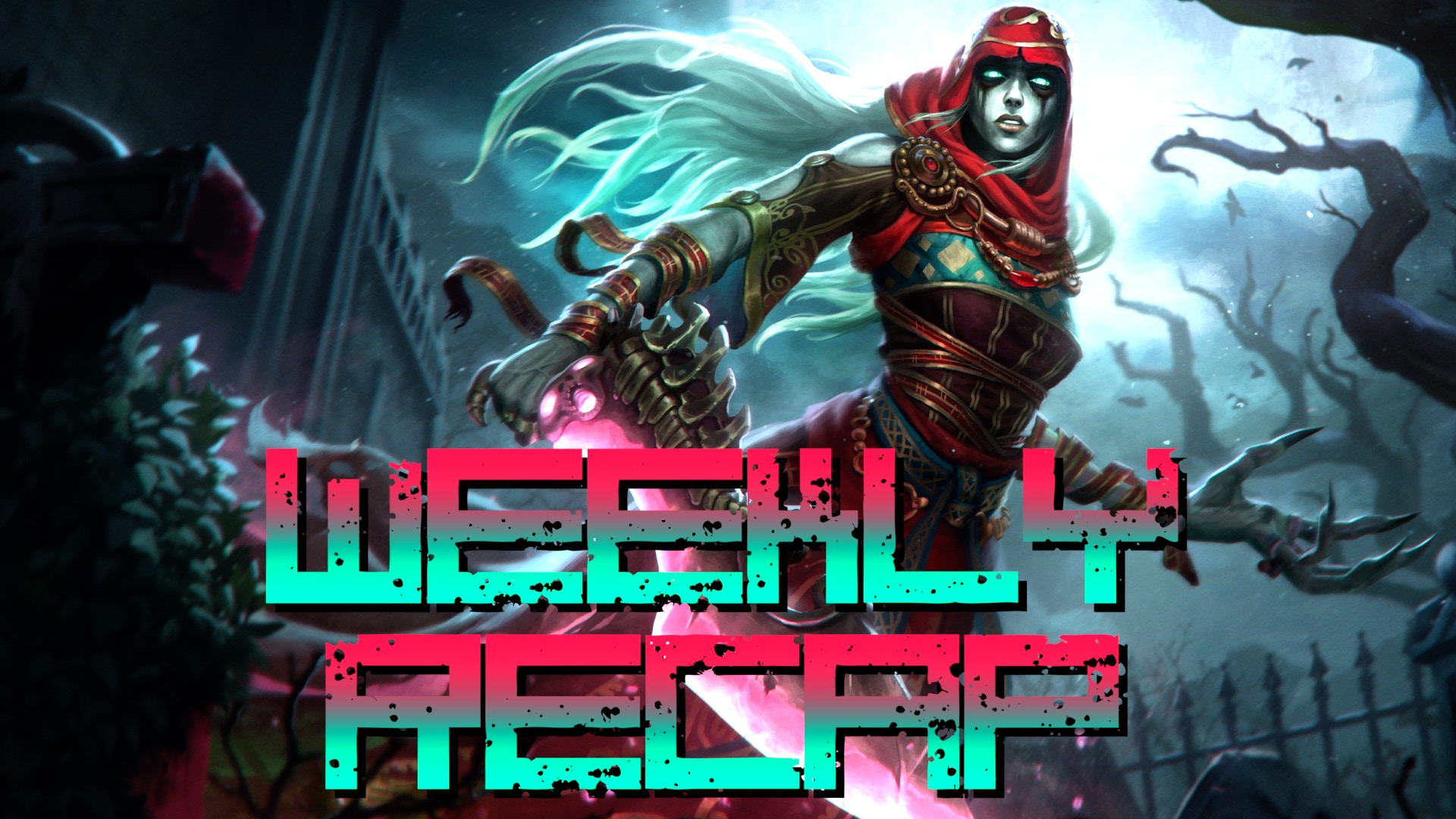 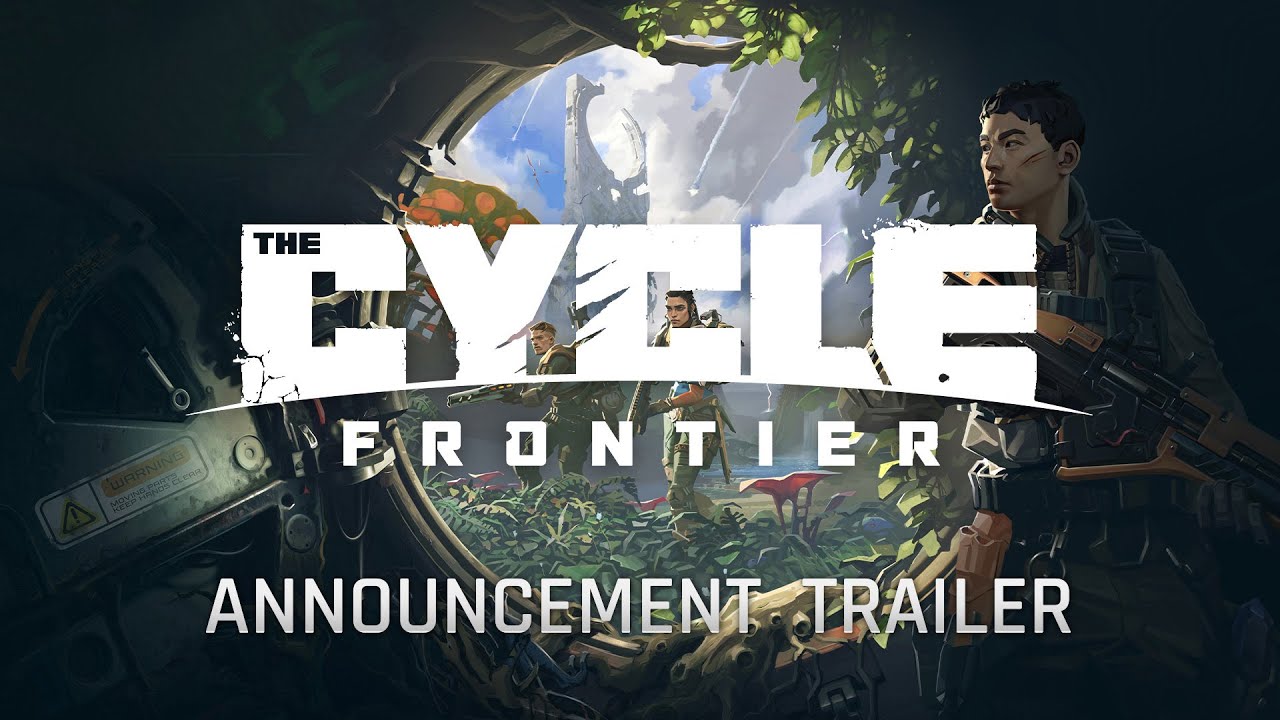 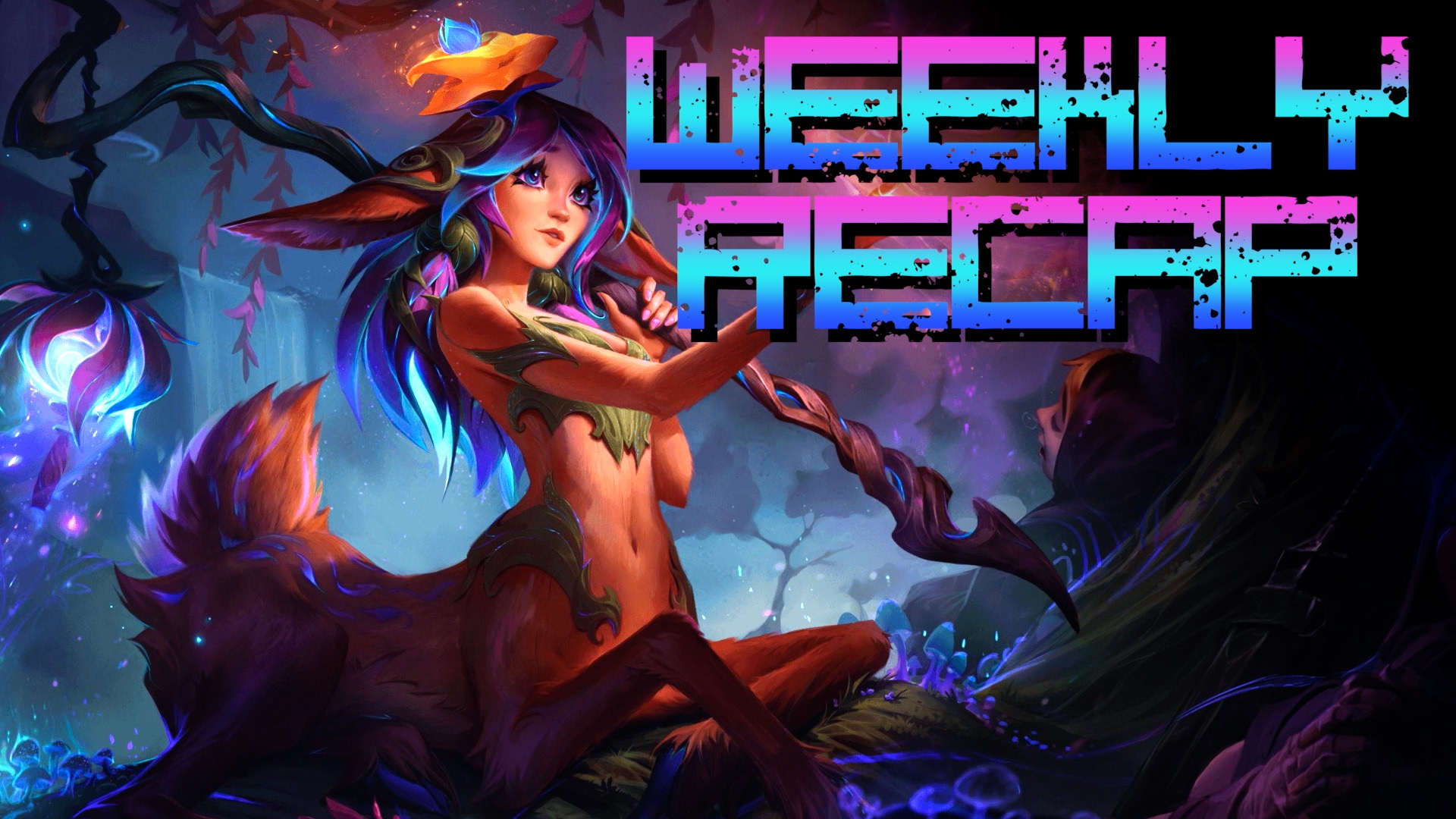 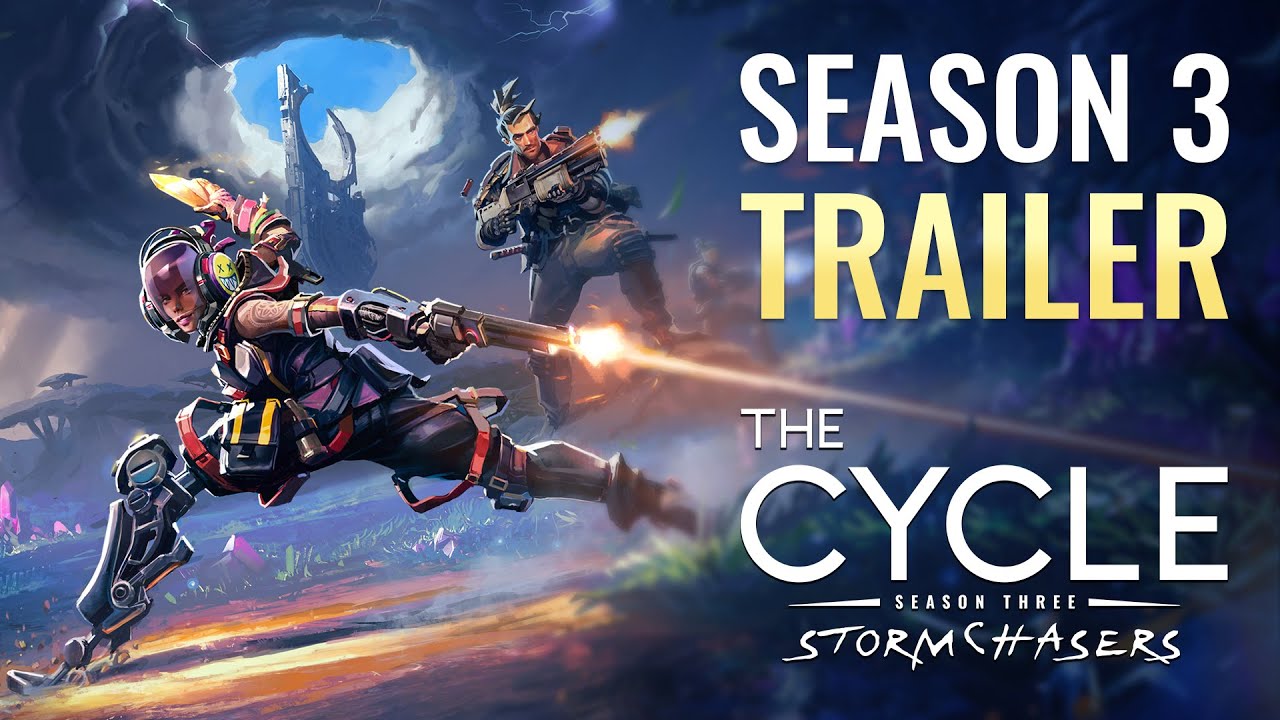