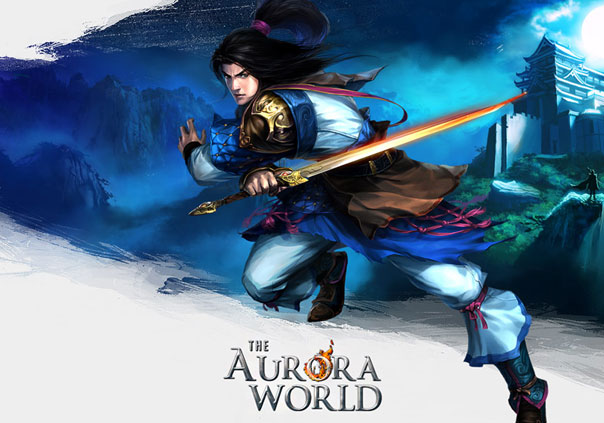 The Aurora World is a 3D fantasy MMORPG from Aurora Interactive and GBE Games. Featuring eight professions, PvE quests, crafting, events, and a unique hybrid pet/mount system based on creatures called Majinns, the game also allows players to engage in PvP combat with coliseums, clan wars, Nation Wars with up to 300 players, and more!

Warrior– Strong-hearted and resilient, warriors rely on powerful melee combat to protect their allies in the front lines. Possessing the highest defense of all classes and physical attack not to take likely, they unleash their fury and cause threat towards their enemies. Warriors benefit any team needing a tank.

Alchemist- spiritually devoted and express their faith by helping the people in need. They apply their healing arts to keep allies fighting far beyond their normal capabilities with restorations and blessings.

Mage- Control the elements of nature and annihilate your foes with devastating force. Mages trade low defense and HP to have the most powerful magical attacks, conjuring spells of fire and ice; their immense AoE (Area-of-Effect) skills can control the battlefield.

Witch- Wielder of the Dark Arts, Witches use their black magic to impose various curses on enemies that aid party members in dealing more damage or protecting them from attacks. Witches can practice a ritual that’ll allow them summon a creature of the abyss.

Unique anomalies of The Aurora World, majinns come in many forms. If you’re lucky enough to obtain one, they will be your guardian throughout your travels. As your character grows, so does your Majinn; acquiring skills that will assist you in battle. When out of conflicts, you can use your majinn as a mount to traverse the world quicker.

Mount – When a majinn reaches level 20, it can operate as a mount to help its master travel faster.

Battle Companion – As a majinn levels and gains experiences through battle, it’ll be able to learn attack skills to better assist its master. With its “soul capture” ability, a majinn can absorb an enemy’s soul to increase its special skills. 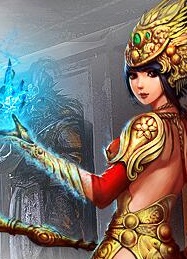 Aurora World is a point-and-click (WASD movement included) type MMORPG with some generic features as well as some unique features. 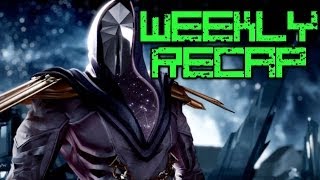