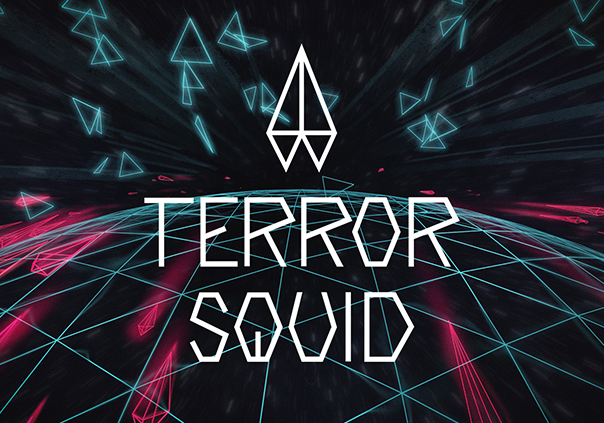 ►Bide and Break: Duck and weave through an onslaught of projectiles brought to life by your movement. Endure the danmaku madness and unleash a series of satisfying chain reactions!

►Against All Odds: Fight to survive unrelenting waves of enemies as an energizing soundtrack accentuates your futile struggle.

►G.L.O.A.T.: Ascend to the top of the leaderboards and cash in on your well-earned bragging rights. 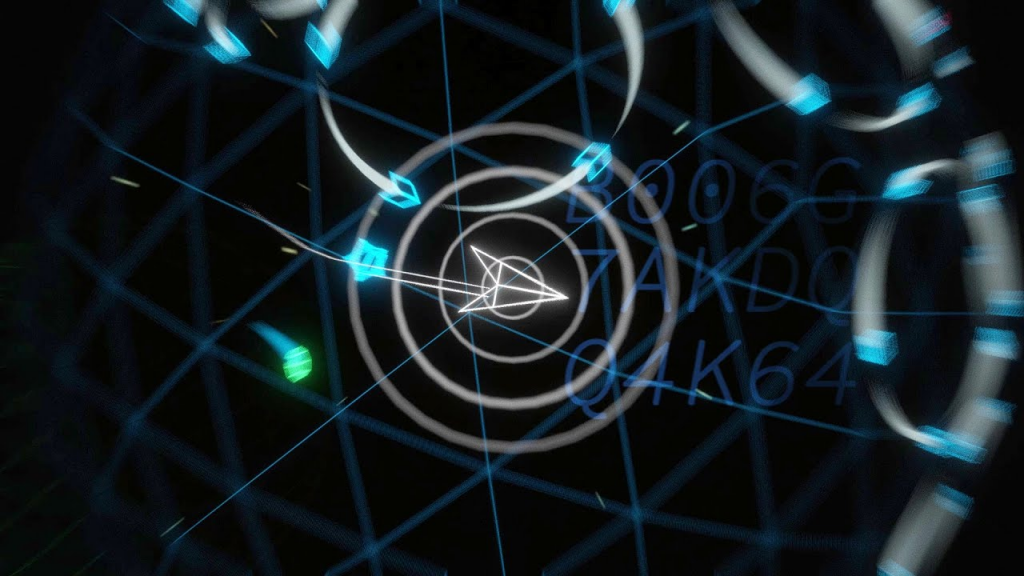 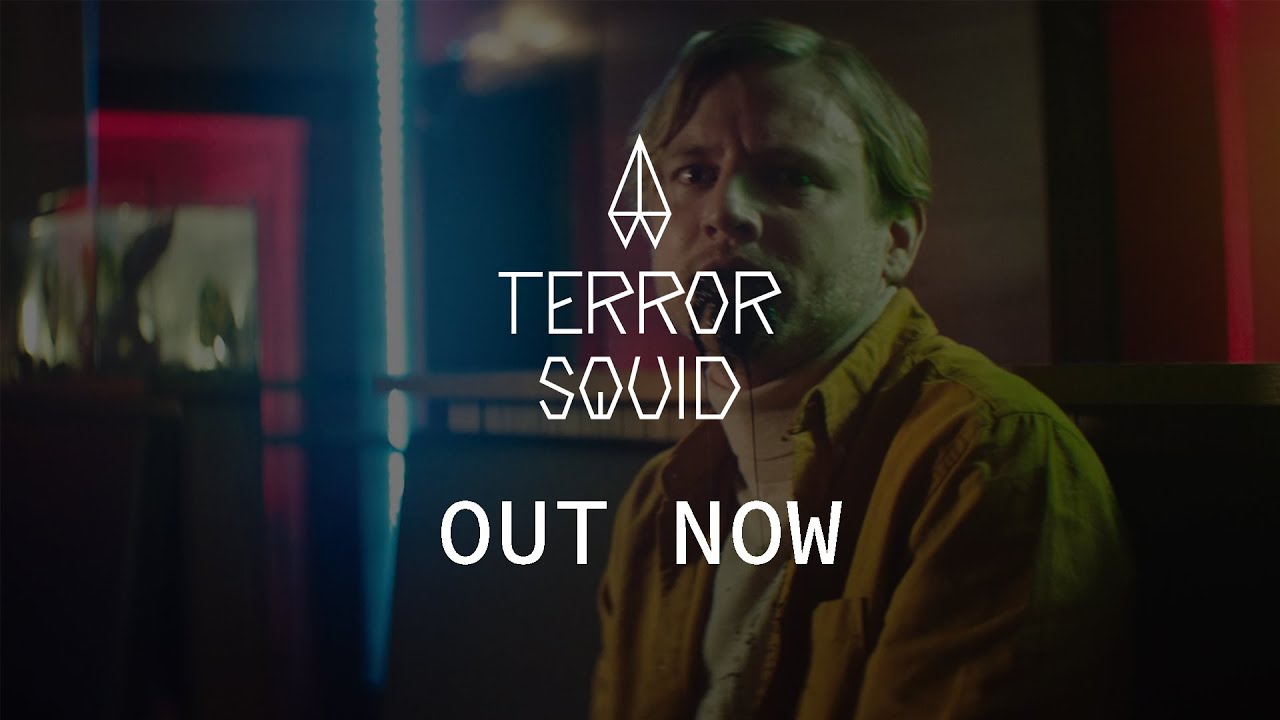