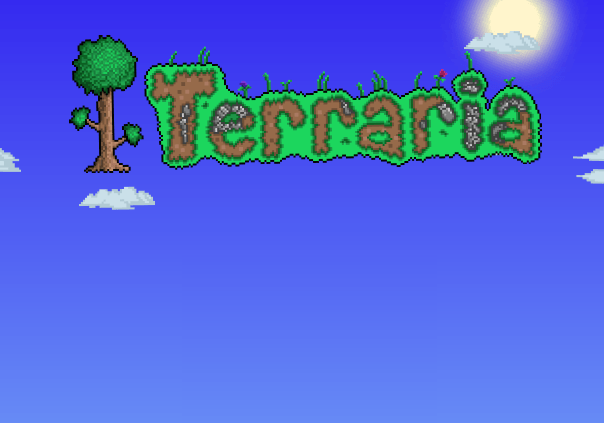 Terraria is an indie sandbox advenure game redesigned from the PC version as a mobile game title. In Terraria, every world is unique — from the floating islands in the sky to the deepest level of The Underworld. Adventure to the ends of the earth, and defeat villainous bosses along the way. The world is your canvas.

Creation: With over 40 block types, you can build anything you can imagine.

Crafting: Over 500+ crafting recipes for weapons, armor, potions and more.

Lots of enemies: Dozens of unique enemies, and nearly 20 bosses.

Items: Thousands of items with tons of stat changing attributes.

Game Modes: The state of the game world changes whenever bosses are defeated and special events are conquered.

Multiplayer: Wi-fi games support up to 4 players (mobile). Play Terraria with friends across any other PC or mobile devices. Adventure together or duel each other in player-vs-player combat.

Zelus takes a look at Terraria and see how far it has come after its numerous updates. 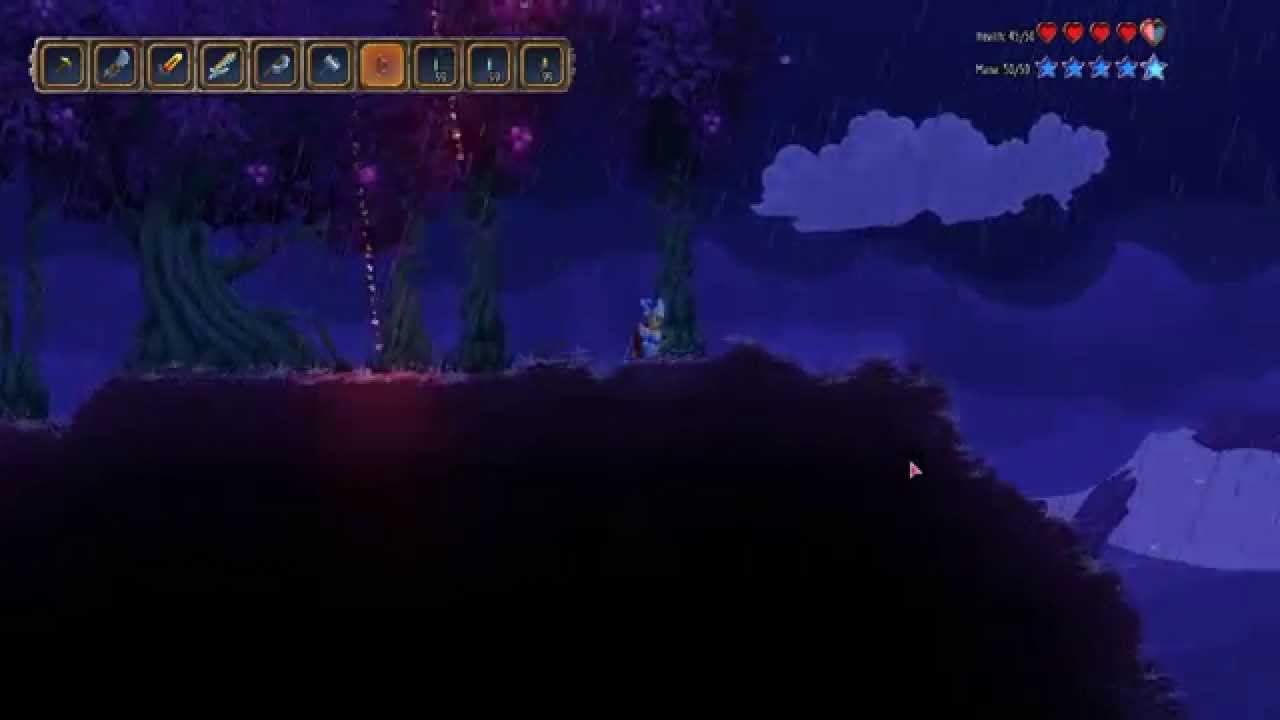 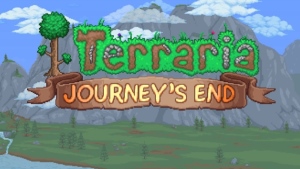 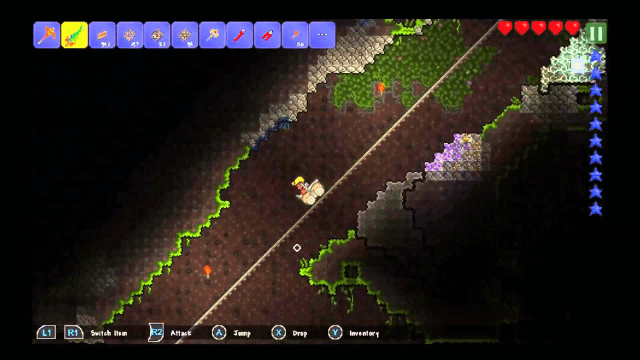 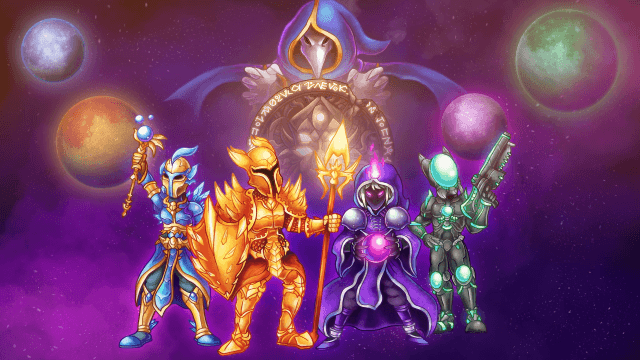