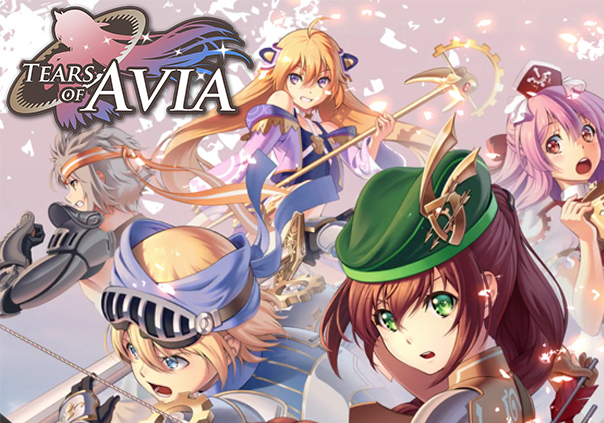 “Estera, a once proud and thriving world, is torn by war between the two large city-states; Tirig, the largest military in the land who praise the Gods, and the city state Helmgar, the Godless heretics to the north. Build your party and venture forth to discover the secrets behind ancient long abandoned cities; and decide where your own morality ultimately lies…”

►Prime Time of Your Life: Strike out across the land and experience your own one-of-a-kind adventure filled with eclectic characters, thrilling mysteries and more!

►Undeterred: Mix and match classes and skills to create a fighting force capable of surviving the many dangers lying ahead.

►Nothing Stopping Me: Uncover mysteries and follow the threads of discovery across deadly dense woods, high towers, long-forgotten tombs and more. 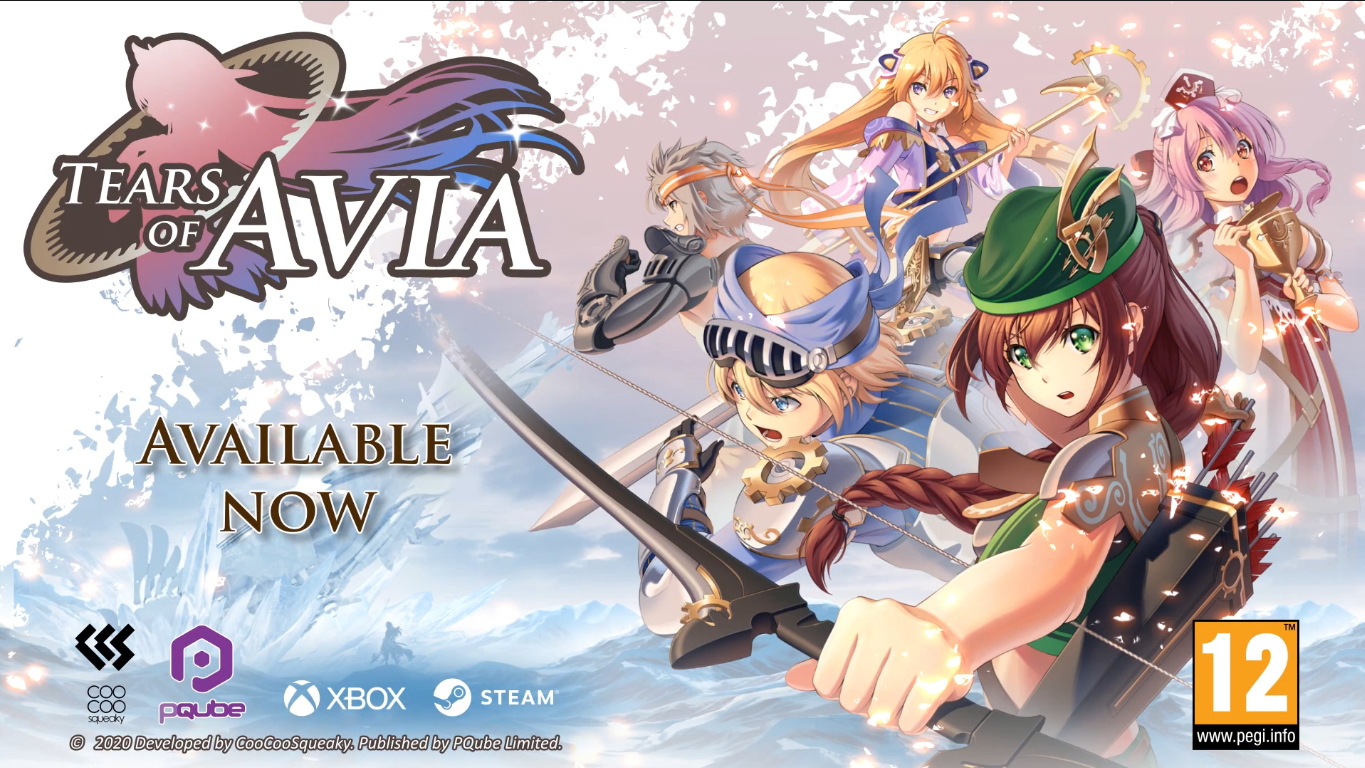