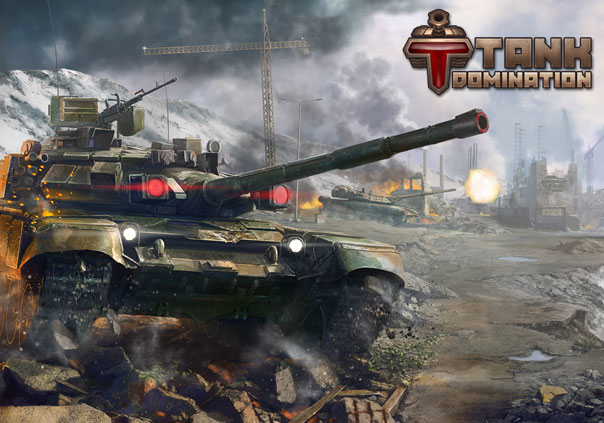 Tank Domination is a F2P mobile tank battle MMO by Game Insight. Jump into the thick of modern armored vehicle combat and battle against the world with tons of different tanks at your disposal.

Real time: Battle against enemy tanks in real time and with skill based combat.

Total destruction: Enjoy destructible environment, such as knocking down walls and buildings.

PvP: Features 10-on-10 PvP that combines the depth of a tactical strategy with the thrill and intensity of an action.

Mods: Unlock Running Gear, Turret, Main Gun, and over 900 other modules can be modified to raise your vehicle’s stats.