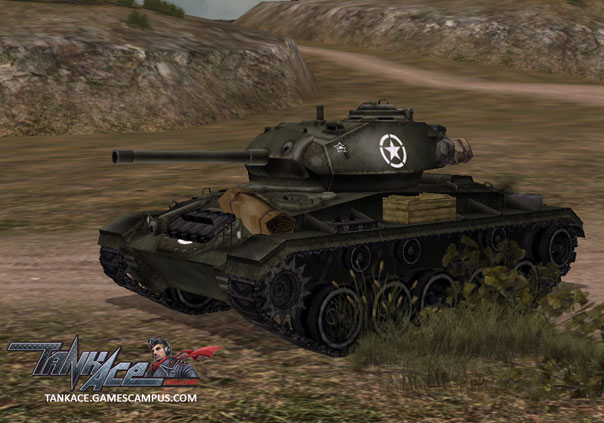 At the time of this review, players are able to choose from a variety of tanks and specializations – the stats system in Tank Ace goes deep, and in addition to being able to craft equipment and ammunition, players also customize the skills of their commander and the crew of their tank. The game also has multiple match styles, listed below:

Annihilation – Team-based deathmatch. The goal of annihiliation is to coordinate with your allies to kill as many enemy tanks as possible. Once the timer ends, the team with the highest score wins.

Occupational War – A king of the hill mode with multiple hills. There are three ways to finish the game in this mode; reduce enemy tickets to zero, destroy the enemy HQ and hold it for five minutes, or hold all enemy bases at the same time.

Missions – PVE missions can be completed solo, or with up to four friends. The objectives can range from anything to simply destroying all enemy forces, escorting friendly NPCs, or defending a point on the map from attack.