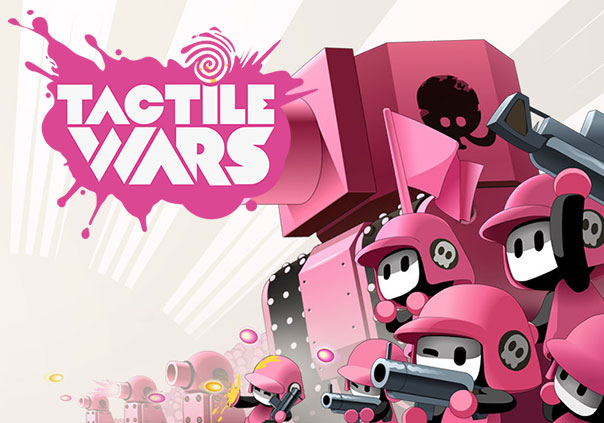 Tactile Wars is a free to play mobile strategy game developed by Ankama and is available on both iOS and Android. In Tactile Wars you can join other players from around the world in an entertaining war game that is filled with color! You will assume the role as the general of an army of mini-soldier pigments that are outfitted with paint guns and command them to take over enemy territory by covering it in paint of your color. Infantry, mines, tanks, turrets, and more will be at your disposal to help you conquer your foes and alliances can even be formed with other players of the same color so you can enjoy taking over the world together! Lead your colorful troops into epic, strategic battles with the mere touch of your finger in Tactile Wars.

From the makes of the Dofus and Wakfu series, Ankama announces Tactile Wars, a strategy game for mobile devices. Developed by an internal Ankama studio, the game will be released later this year. 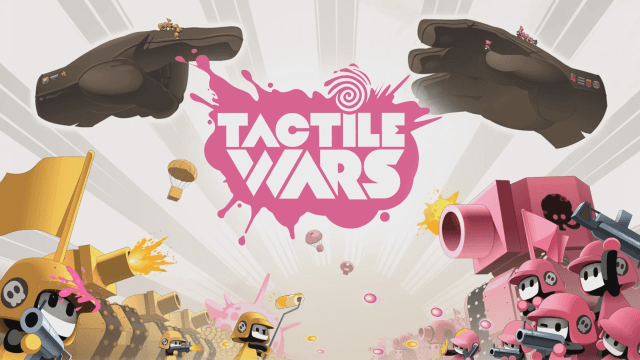