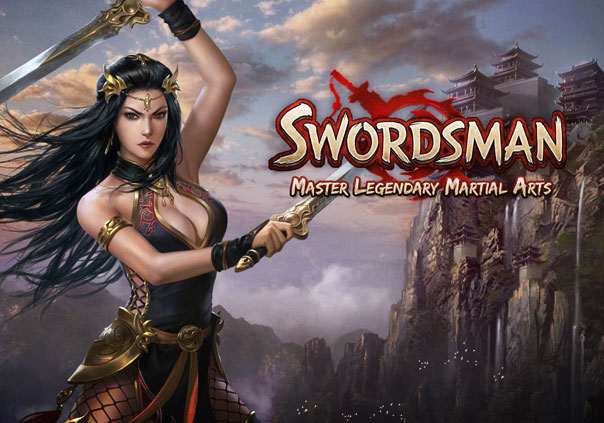 Swordsman is a free-to-play action MMORPG, set in the rich world created by Louis Cha, one of the most famous contemporary writers in China. Players explore the grand world of Jianghu culture during an intense era of the Ming Dynasty, a world of martial arts and chivalry, honor and glory.

Unique Guild-Based Gameplay: Take part in exciting and distinct group-based endgame activities, by creating or joining a guild. Work together to establish guild bases, solve murder mysteries and crimes, protect notable figures, and much more! Don’t just fight alongside your friends; make a real impact on the world around you!

Ten Dynamic Character Classes: As a member of one of the ten class-defining martial art schools, you master legendary fighting skills to engage in fierce real-time combat with members of rival schools and other opposing threats. Perfect any of the three highly customizable skill-sets per class to make your fighting style truly unique!

A Heavenly New MMO Engine – Angelica III: Angelica III is an in-house developed MMO engine that makes use of the latest technologies to display high quality graphics, with the optimization to run on a wide variety of hardware. The engine sports a day and night cycle, weather changes, realistic armour reflections, state of the art water effects and destructible objects.

An Immersive Jianghu Experience: Swordsman offers a vast array of content for solo, group and guild play. Explore a massive game world, delve into its many instances, craft superior weapons and take part in the versatile guild system. Test your skills in the arena or compete against others in daily PvP events! 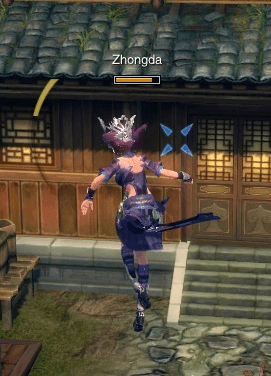 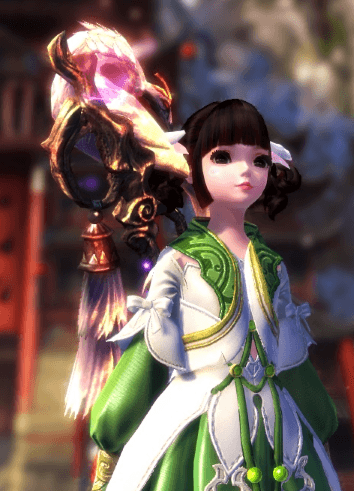 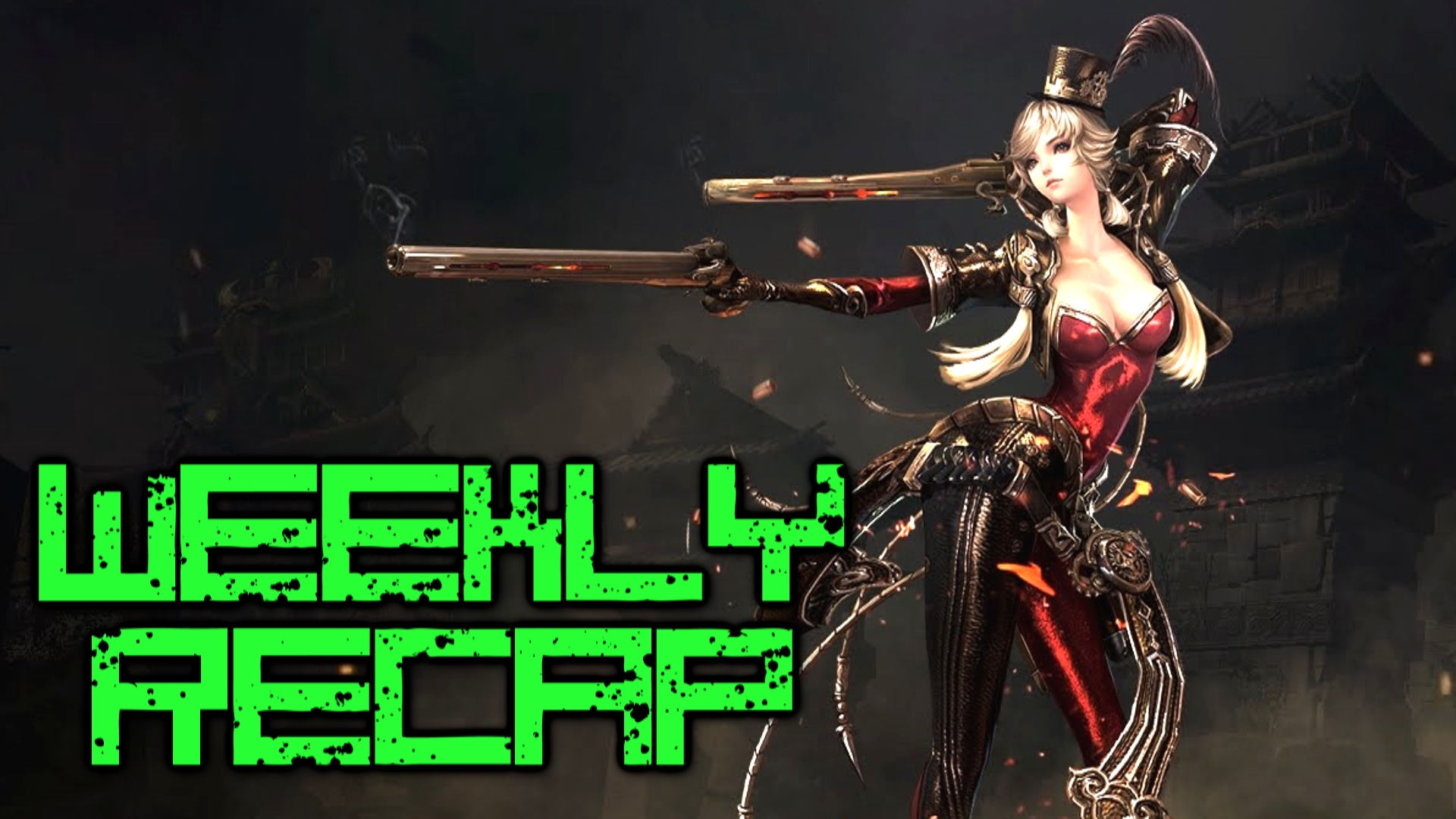 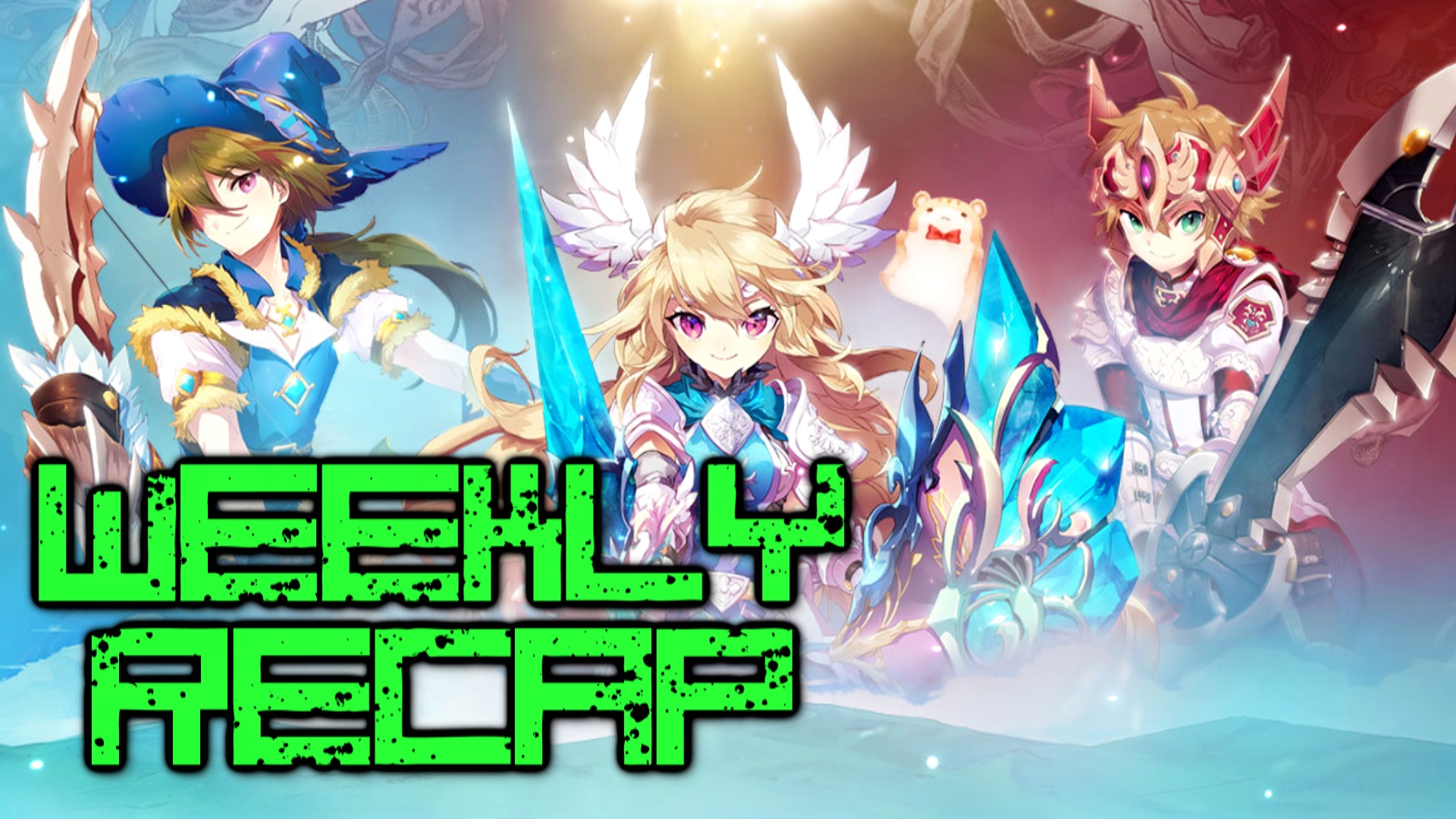 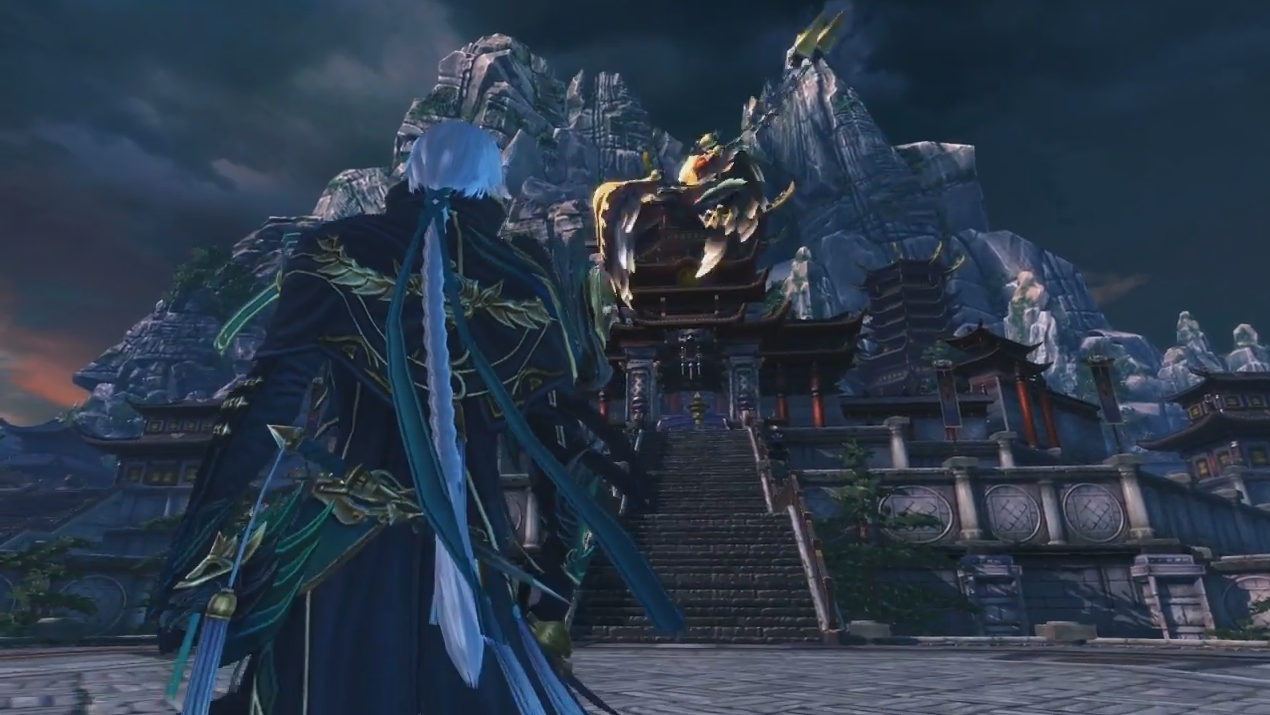 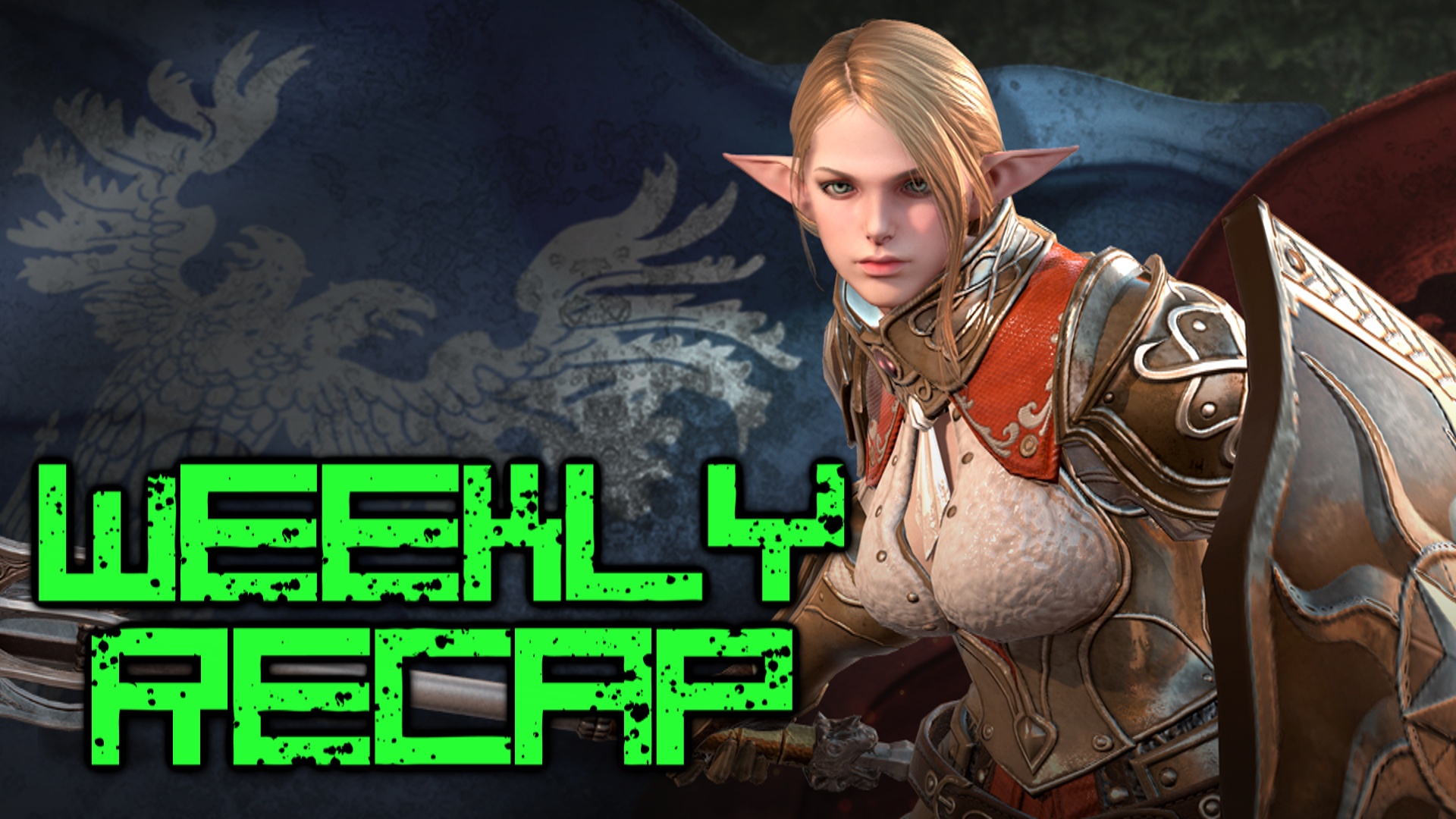