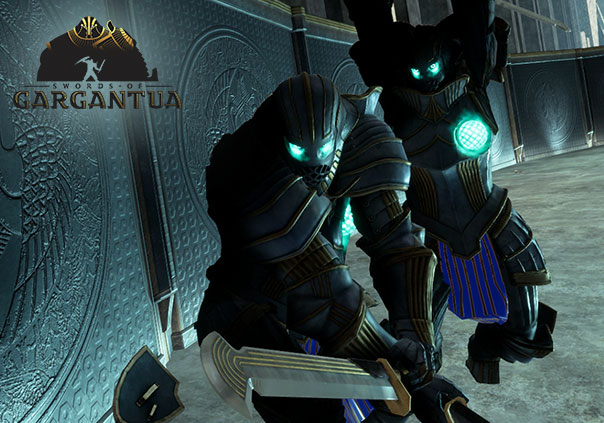 Swords of Gargantua is a VR Action RPG for Oculus Rift and HTC Vive by Yomuneco Inc. Play either solo or in a group with up to three other players as you attempt to fight your way through the breathtaking worlds of Gargantua, a realm populated by giants.

Swords of Gargantua has a strong focus on realistic battles by imbuing collision physics into the combat. Your fists won’t simply travel through your opponent, but will stop when they hit, granting the next level of immersion in VR video games.