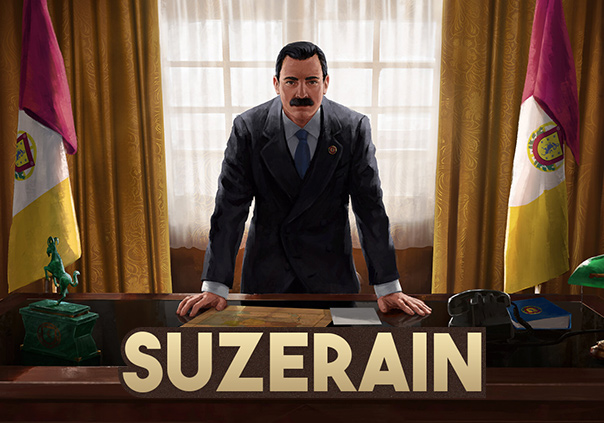 Suzerain is a 2D politically-themed visual novel game featuring a decision driven narrative and elements from the simulation genre.

“In 1954, the country of Sordland is emerging from a 20-year dictatorship, following a bloody civil war. You play as a charismatic young man, Anton Rayne, who has surprised everyone by rising to the top of the party in power and getting elected as the new President of Sordland.

The people are hungry for democratic reforms after decades under a traditionalist power. The economy is in shambles and the political landscape is shifting. Neighboring superpowers are watching closely, and there are military threats on the horizon.

Can you pull the country out of its recession? Will you meet the demands of your people for reform? The future of Sordland depends on your choices. Good luck, Mr. President.”

►Information Station: Fill your presidential cabinet with capable and competent members then assemble the sum of their advice on how to rule the country.

►Not Throwing Away My Shot: Follow current events and tailor your policies to ensure you leave behind a legendary legacy.

►Atlas Shrugged: Take on the tough job of balancing being a present father with the responsibility of presiding over a nation. 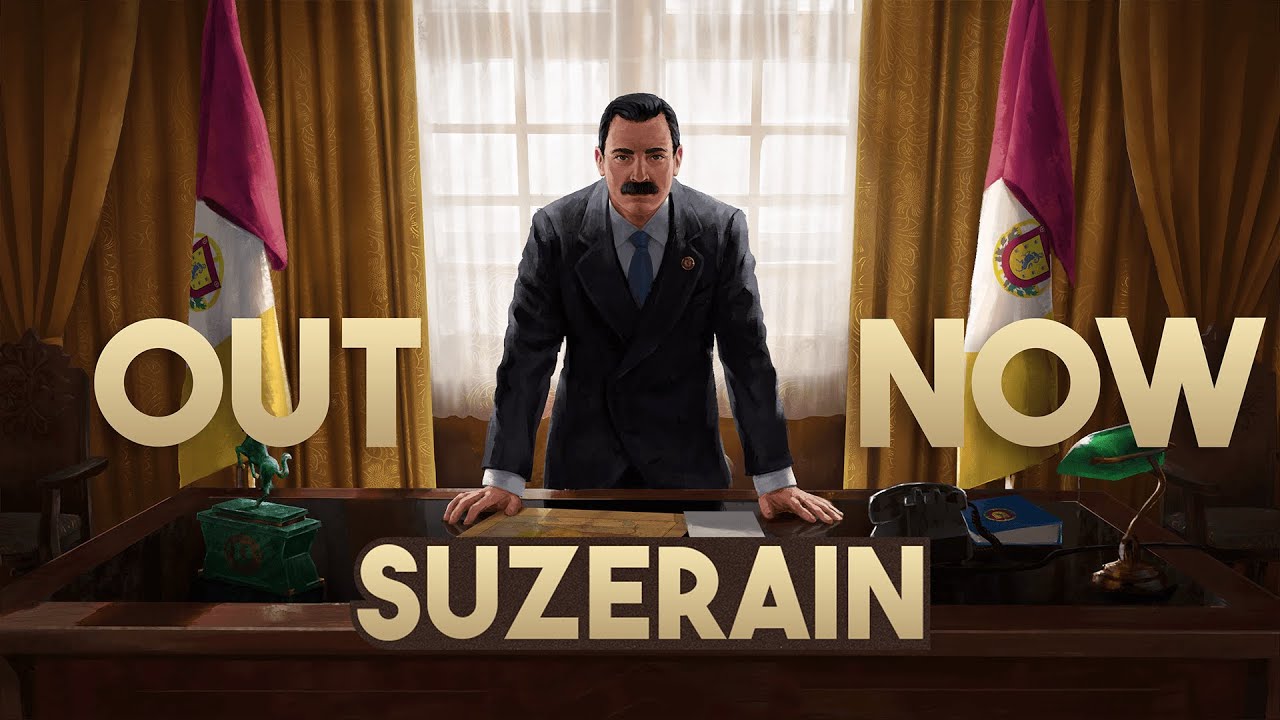 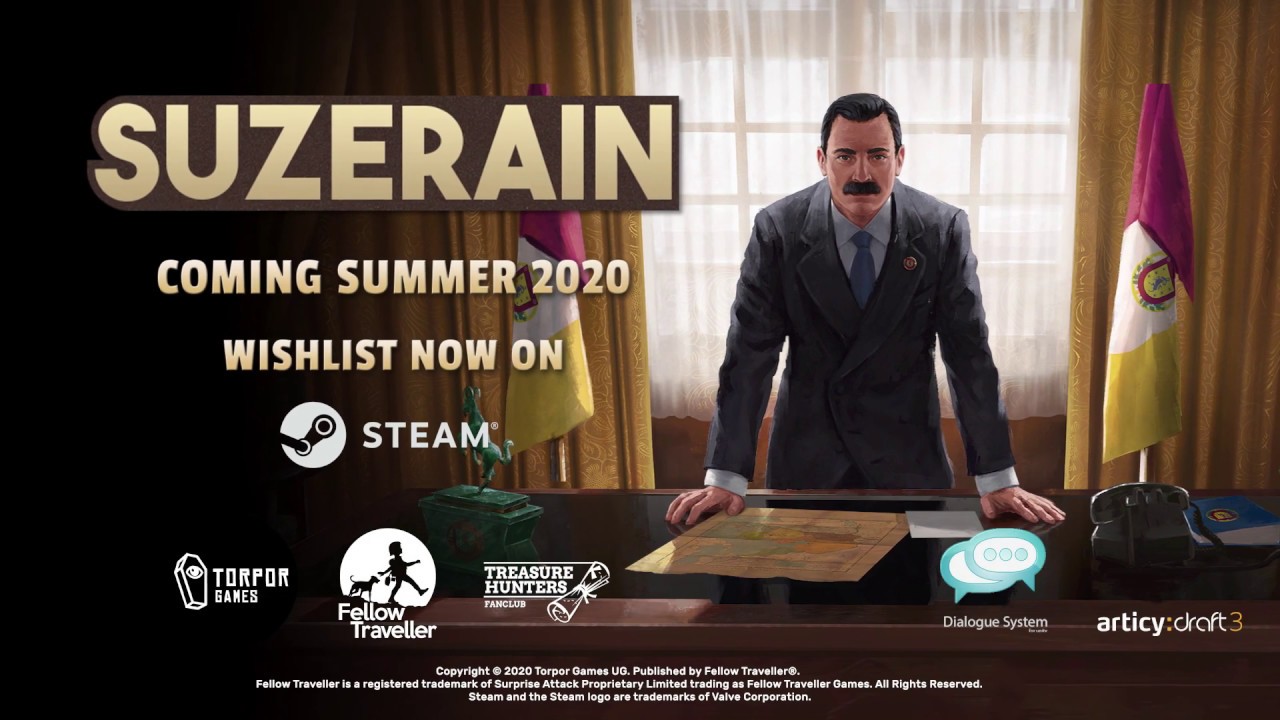