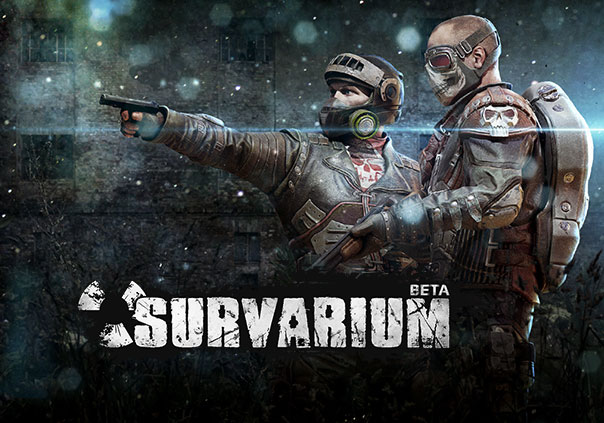 Survarium is a free-to-play 3D shooter MMORPG developed by Vostok Games for PC and is available on Steam Early Access. In Survarium players can enter a post-apocalyptic Europe that has endured an ecological catastrophe. Those who managed to survive now work together in different groups as Scavengers, desperately trying to continue surviving in a world where the only thing that matters is skill.

Players will find themselves having to choose sides between The Black Market, The Fringe Settlers, and The Renaissance Army. Each group will have its own special missions for players to take on to gain even more reputation with them. On their excursions players will come across anomalies and artifacts that can grant unique benefits depending on the type of radiated matter that they are made out of. These passive and active bonuses might be just what you need to gain an edge over your opponents.

Survarium intends to offer players both an open world experience coupled with intense PvP battles between teams of players. The open world portion of the game will have missions that can be completed solo, as well as missions that were designed to be taken on by two players. With progression comes new, exciting gear to equip and new skills. You’ll be able to enhance your characters’ physical abilities, improve their shooting skills, increase the protection they receive from anomalies and much more! Don’t forget that all the increased power you gain will help you take on even tougher missions. The higher the risk you take, the greater the potential reward!

I had big hopes it could reach the survival game the devs originally hyped it as.