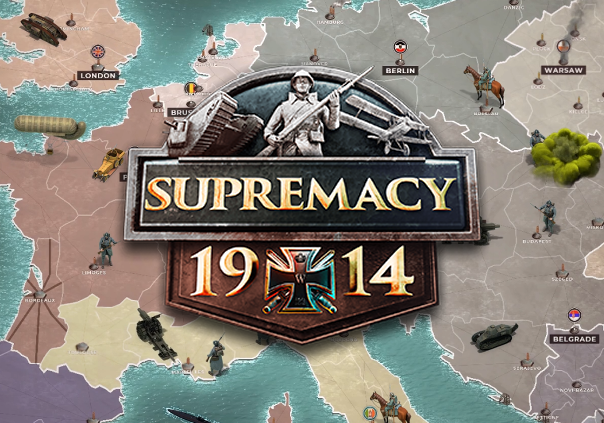 Supremacy 1914 is a free-to-play browser strategy game developed by Bytro Labs set in World War I where players can manage one of the countries involved in the global conflict while battling against other countries controlled by other players or the AI.

Resource management is the primary focus of the game where each nation starts with a similar amount of resources, but differing just enough to provide interesting differences in starting strategies. Building units like railguns, battleships, blimps, bombers, infantry and more will cost a certain number of resources, as will upgrading and constructing different buildings.

Grain, fish, iron, lumber, coal, oil, or gas can be produced by the provinces you create in the game and each resource belongs to either the food, materials, or energy category. Your province can have different kinds of buildings built inside of it like barracks, factories, harbors and more that will make them even more versatile and efficient, but make sure you can afford each of your provinces since they consume resources every day. Moral also plays an important role with your provinces. Provinces with low morale will have a hard time fighting enemies and if their morale drops too low they could even rebel and join your enemies’ countries. Upgrading your provinces, making sure its neighbors are happy, and its distance from the capital will all affect how high a morale they have.

By joining alliances with other nations and waging war on your enemies you can expand your influence and territory. You can even impose trade embargos and send spies to intercept communications of your foes. Spies can also attempt to sabotage enemies or track the movements of enemy troops.

The world is at war and you’ll have to choose a side. Overcome your foes by any means necessary. Once a conflict goes global there is no holding back. 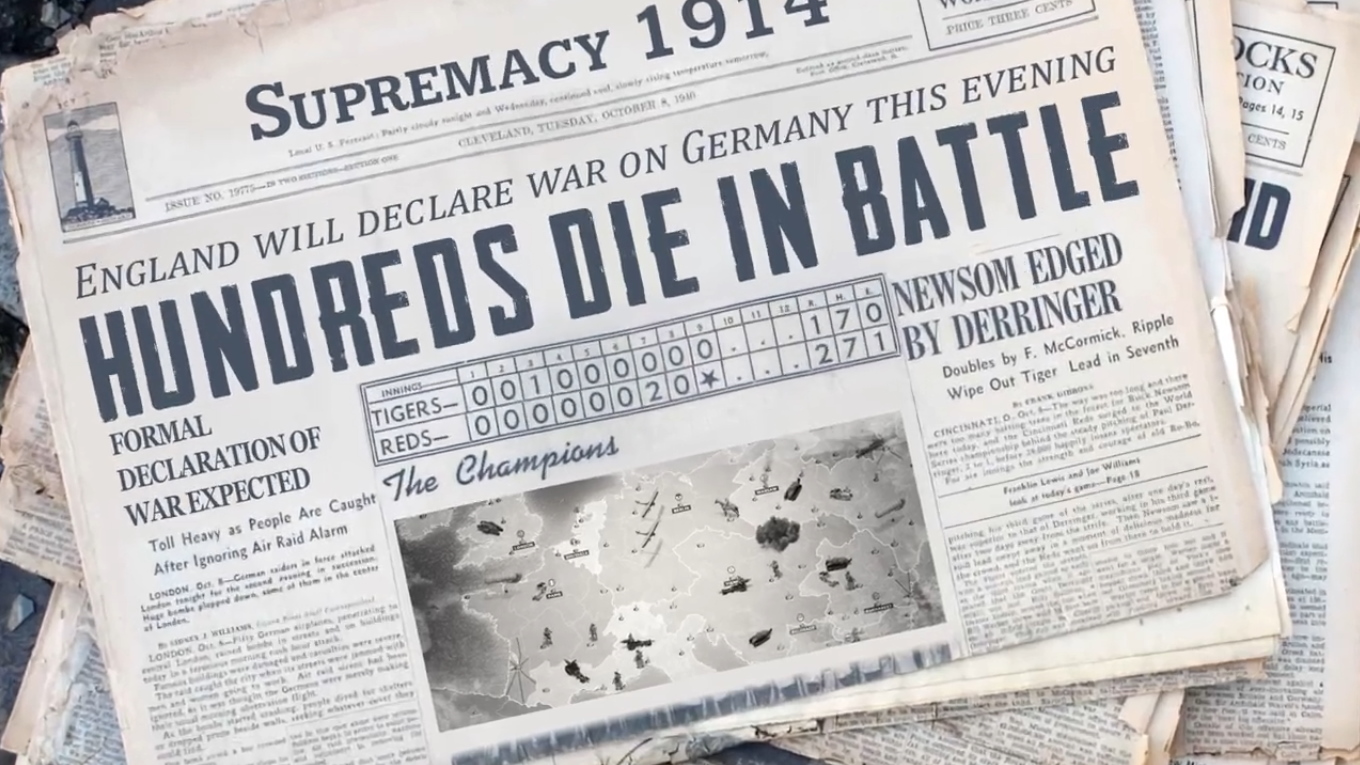