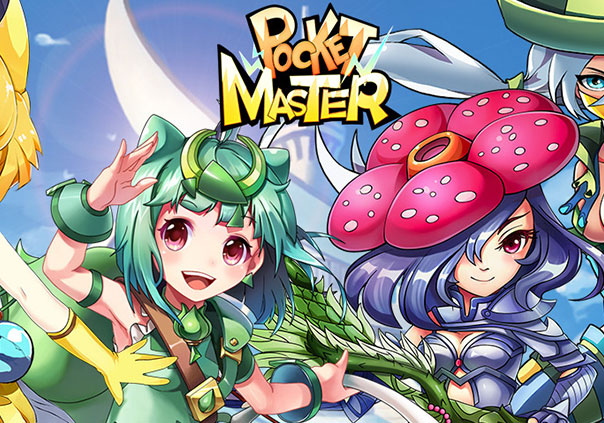 Evolve and conquer! Super Evolution (Also known as Pocket Master) is a mobile RPG developed by Jia Qi Xiong. Explore the world of Super Evolution as your battle and train over 200 elves to do battle against a devil who’s trying to destroy the world.

As you battle and capture elves, each elf can level up three times to increase their power. You can also battle against fierce boss elves and then capture them for your very own, so build up a strong team filled with evolved elves take down your competition with ease.

With over 100 dungeons and active events, along with popular japanese voice actors lending their talents to make the elves more vivid and special, Super Evolution is a game made by super anime fanatics.