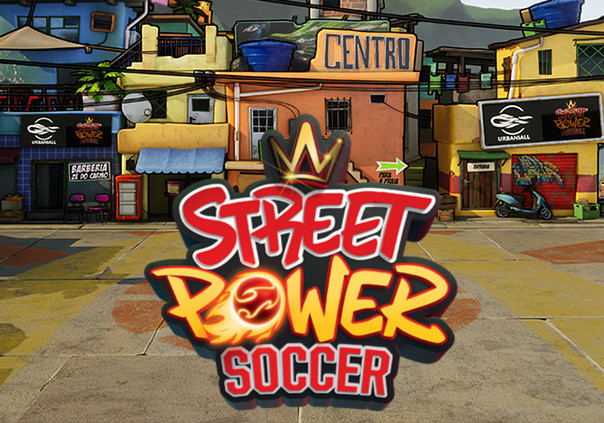 ►Making it Happen: Travel to crazy playground pitches across the world over on an expedition to become the Street King.

►The Whole Package: Let your personality shine through with a suite of customizable options in both the soundtrack and your team’s aesthetics. 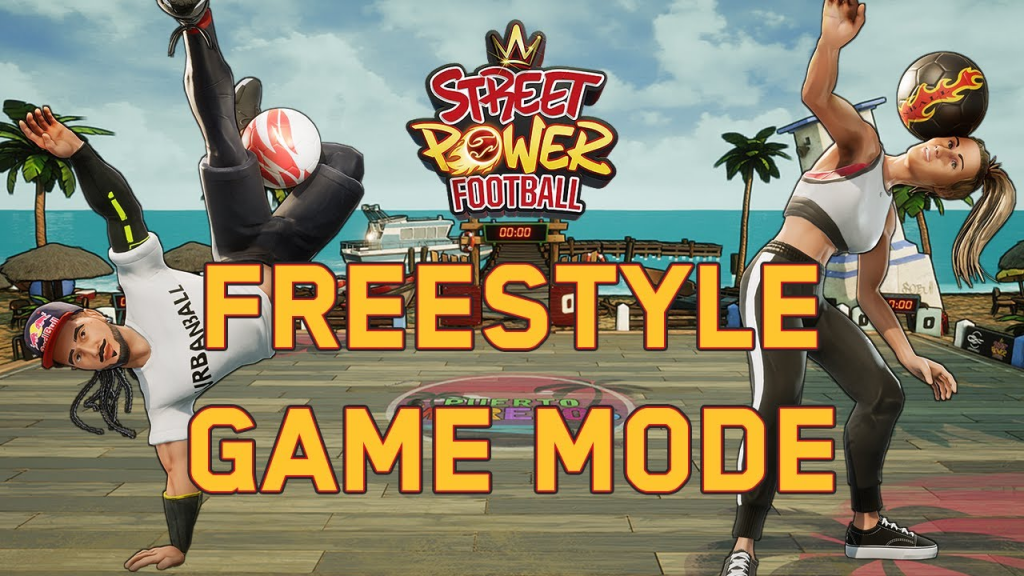 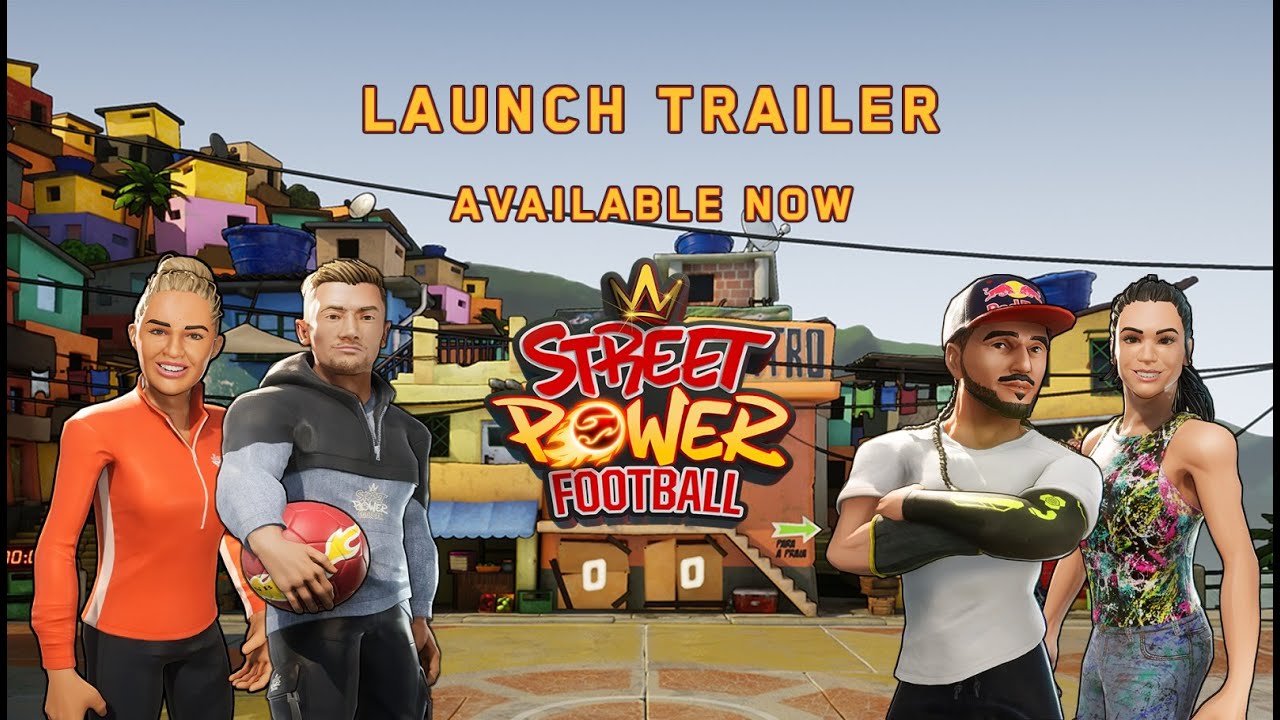 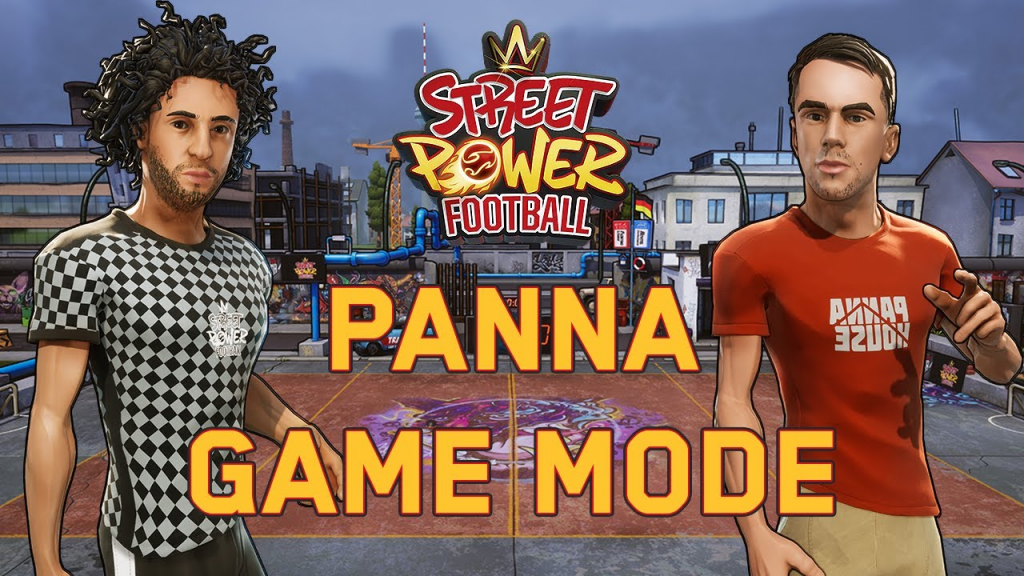