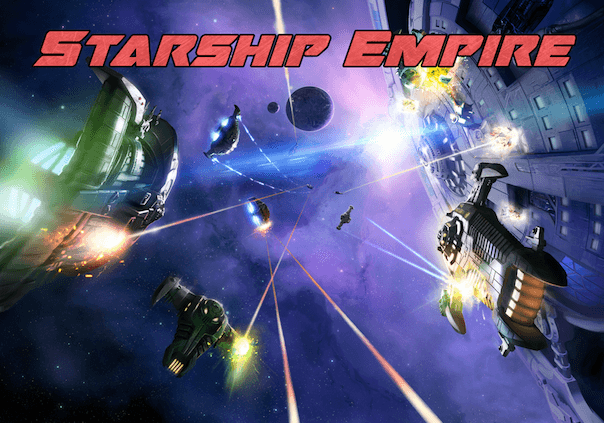 Starship Empire is a massively multiplayer MMO created by Bantam City Games. It takes place in a persistent universe where hundreds or even thousands of players are all interacting with each other while focusing on open world PvP, trading, and more.

Features:
True Massively Multiplayer: Starship Empire embraces this to create an environment where players are talking, trading and blasting the hell out of each other

Commander AND crew: Play the role of the ship’s captain and not only take a ship into epic battles, but command a full crew as well.

Ship maintenance: Command one of your engineers to fix a broken shield generator or tell one of your security officers to attack intruders that are boarding the ship.

True F2P: There will never be any “pay walls” or obligation to pay for anything in the game. 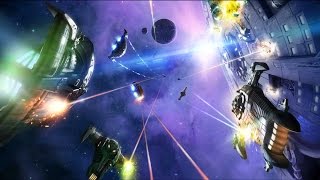