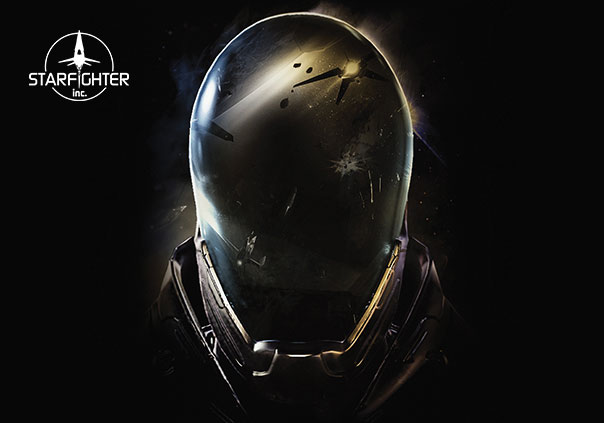 Starfighter Inc. is a competitive multiplayer space shooter with a heavy emphasis on science-backed gameplay mechanics. Fully customize every part of your dream spaceship like picking a weapon from lasers and missiles to cyber warfare, then head to battle specializing in roles like recon, strike, or support. Also, the free-form combat allows for break neck zero-g movements as you spin, tumble, and strafe through enemy fire or even asteroid fields.

Missions break down as team based attack or defend operations, tactically outplay enemies with keen wit and practiced ability to emerge victorious. On top of that, battles will affect the outcome of future game updates and even the core narrative storyline allowing community engagement to shape the future of Starfighter Inc. 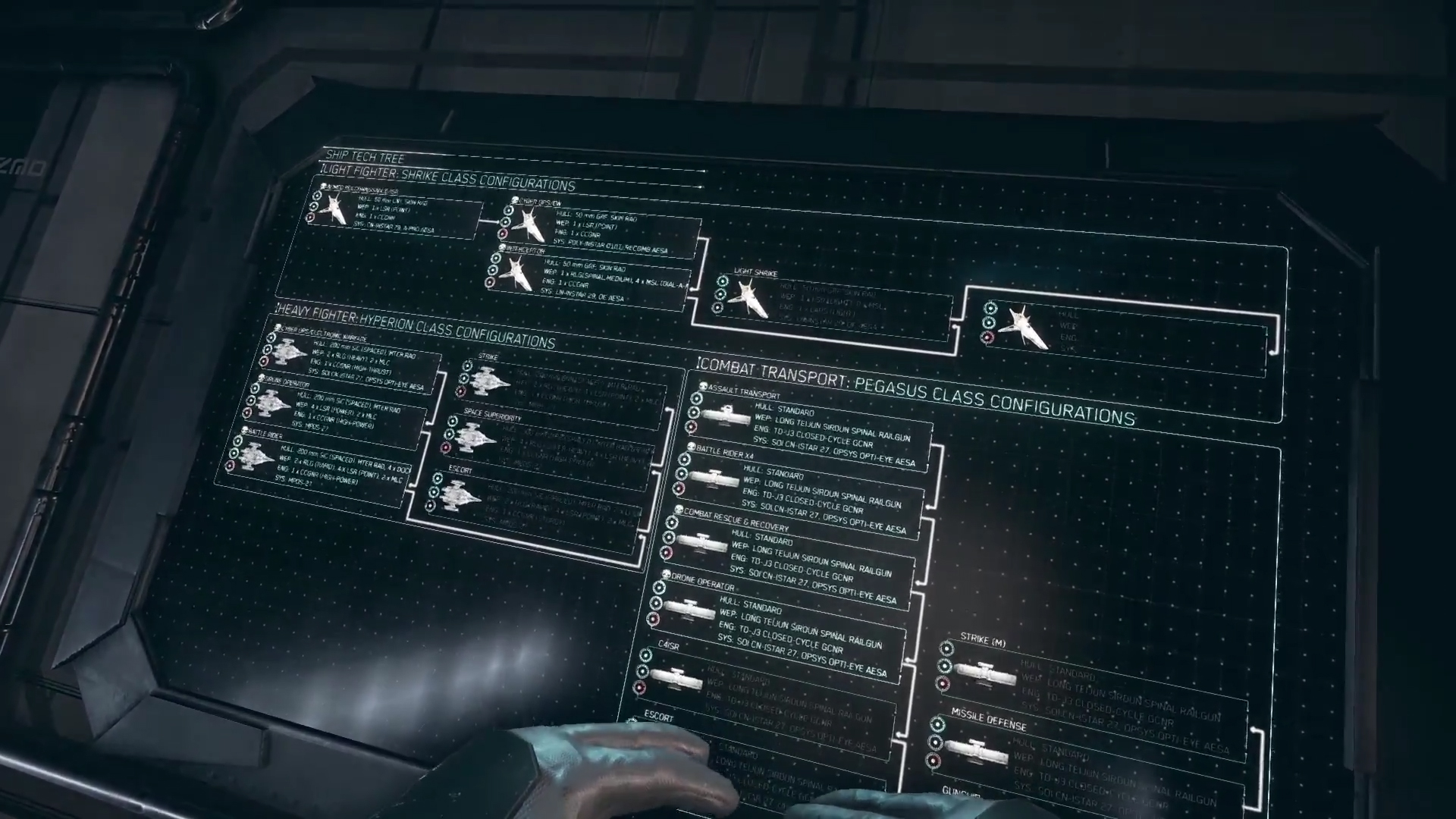