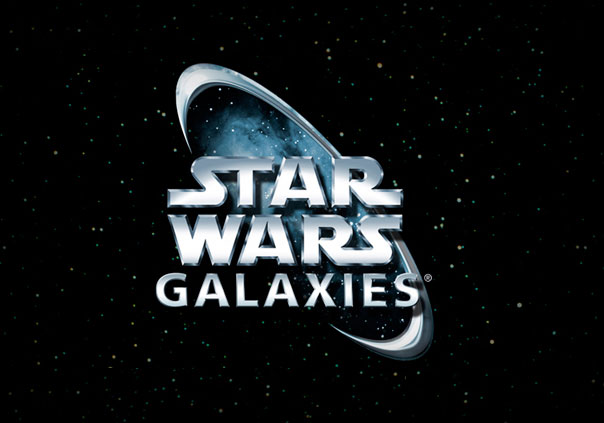 Star Wars Galaxies is a feature rich Sci-fi themed MMORPG. The game was originally released on June 26, 2003 and has since enjoyed the release of 5 major expansion packs and countless free content updates. The game has numerous planets to adventure in and a vast space to conquer. Even though the game is a good 6 years old at this point, the graphics and gameplay feel surprisingly modern. Whether you’re a fan of Star Wars or a just generally interested in Sci-fi, the Star Wars Galaxies free trial is certainly worth checking out.