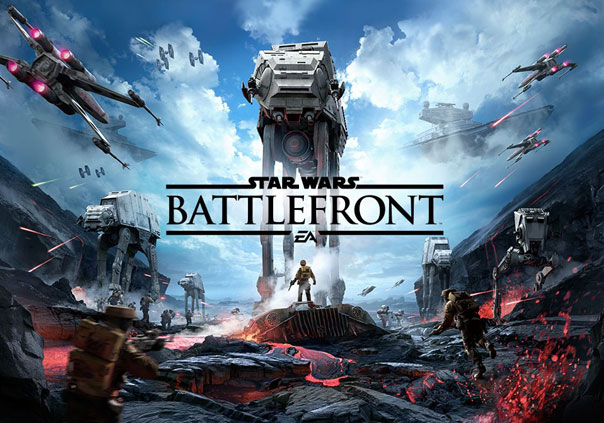 Star Wars Battlefront is a sci-fi action shooter featuring large-scale combat both on land and in the air.

The long-standing conflict  between the Empire and the Rebel Alliance continues, but this time it’s a brutal ground war. Rep either side you desire and fight for control of the galaxy.

►Mayhem: Engage in hectic combat with up to 39 other players.

►Away from the Frontlines: Take part in offline missions by yourself, cooperatively with another player, or alongside an AI player.

►More than Transport: Jump into recognizable vehicles like Walkers, Millenium Falcons, and TIE Fighters to turn the tide of the battle.

►Perspective Change: Change your in-game view from first-person to third-person (and vice versa) at a moment’s notice.

►I Always Win: Play both sides of the war for a new take on visuals and gameplay.

Fall into the Empire ranks as an elite Stormtrooper or stand against tyranny as  a scrappy Rebel Alliance soldier.

Jakku: Enjoy 2 new locations as well as a multiplayer game mode free of charge.
Outer Rim: Travel to Jabba the Hut’s home planet for more places and ways to engage in deadly firefights.
Bespin: Next up on the bloody campaign is the high in the sky Cloud City complete with more maps and another game mode.
Death Star: Arguably one of the most recognizable symbols of the original trilogy is now available as a battlefield set piece.
Rogue One: Celebrating the Star Wars expanded universe film is some DLC adding the map Scarif and introducing playable characters Erso and Orson Krennic.

This is a retail title requiring an additional purchase to access multiplayer DLC.

They’ll take all the coverage they can get, meaning we’re going to be all hands-on deck bringing you that coverage. 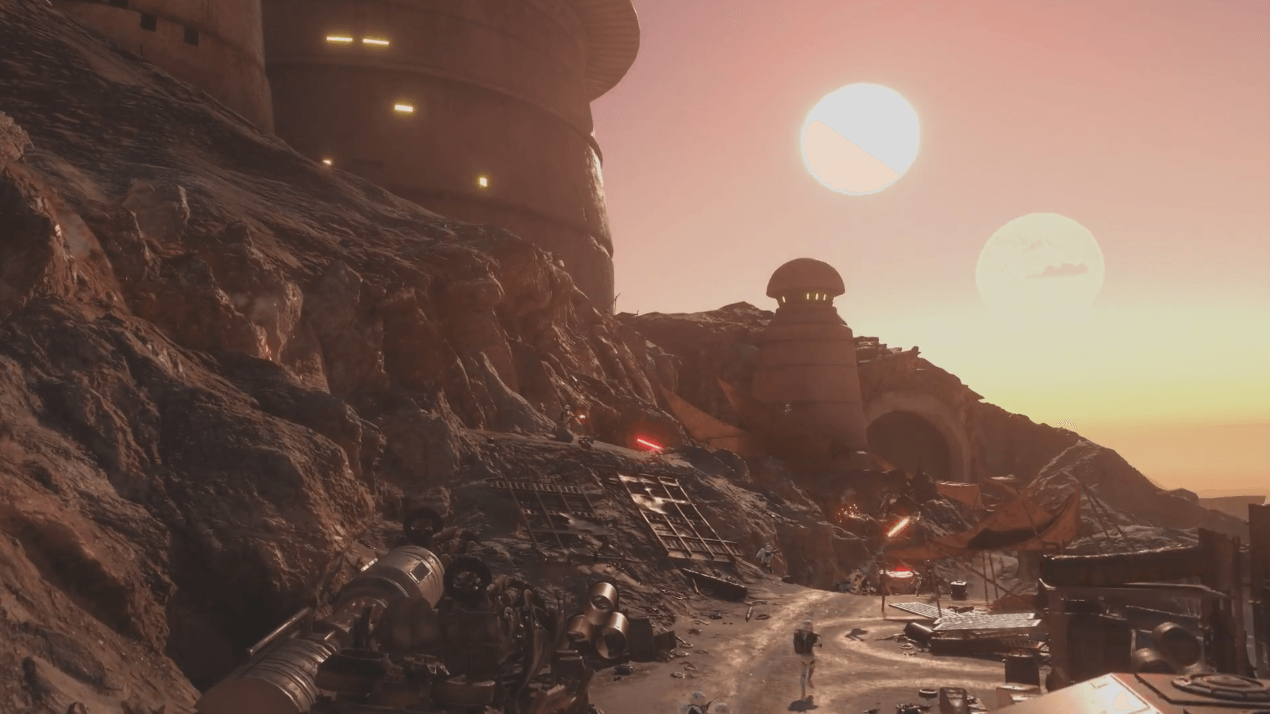 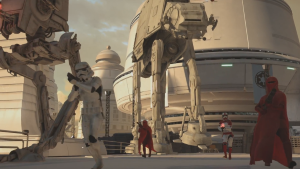 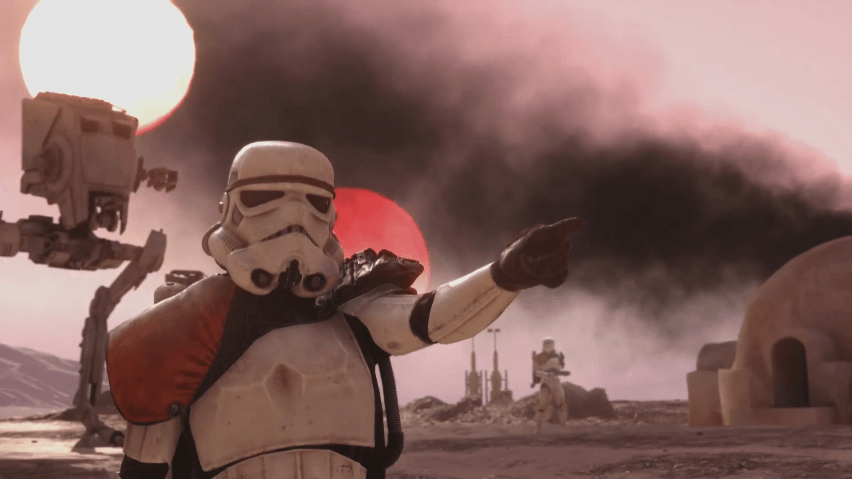 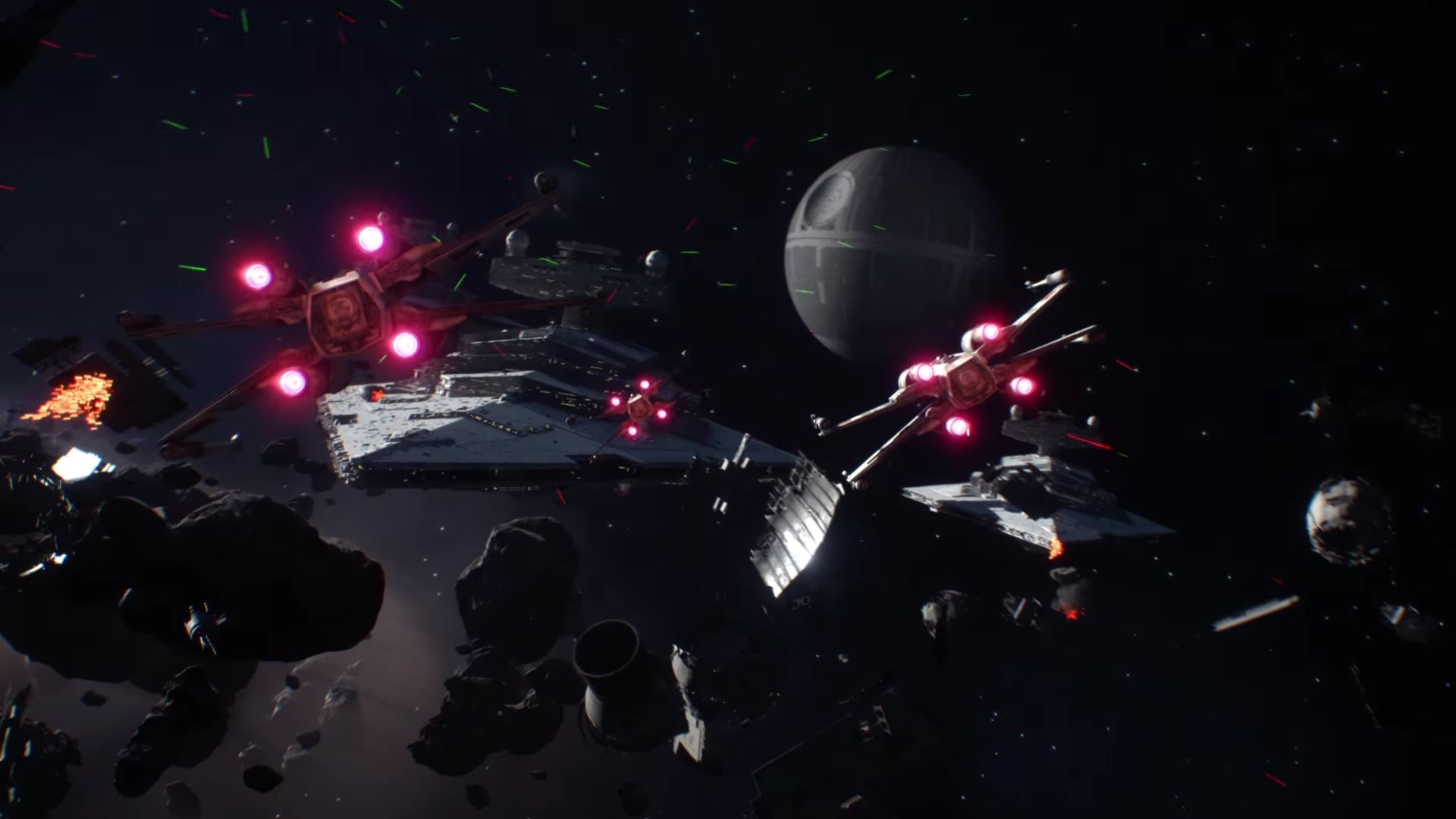