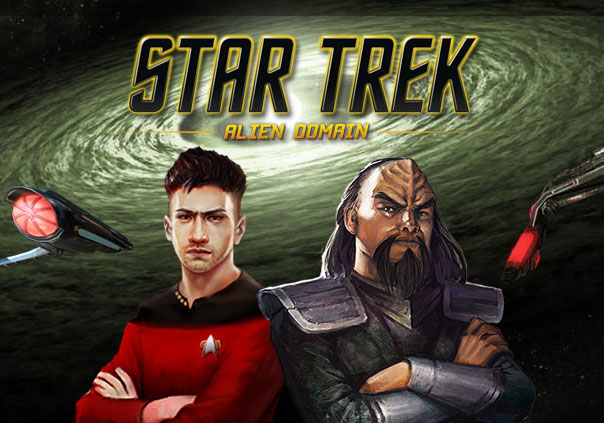 Weapons: Use various weapons and skills to turn the tide of an engagement.

PvP: Participate in PvP encounters such as one-on-one skirmishes, raids against player-controlled outposts, and large-scale, guild vs. guild Alliance Battles. 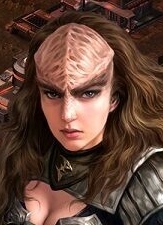 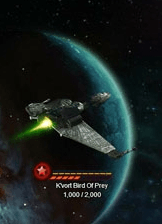 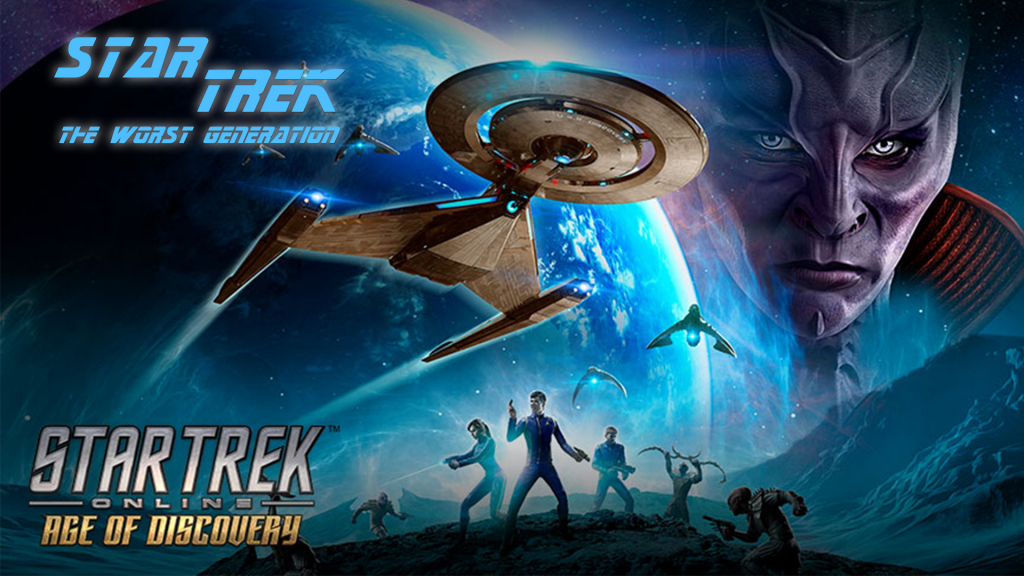