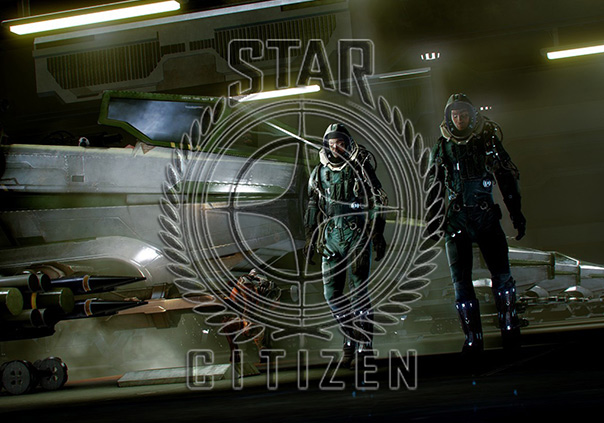 Star Citizen is a first-person sci-fi MMORPG crafting an unforgettable experience made up of piloted interstellar travel, intense combat, and limitless exploration on a unprecedented level.

Enlist in the United Empire of Earth’s renowned Navy branch and fight in large-scale space battles for a chance to earn a coveted citizenship.

►Among the Stars: Chart a course and explore a vast universe sandbox packed with whimsical adventures and untold astral wonders.

►Day’s Work: Earn some credits by picking up jobs such as smuggling or bounty hunting.

►In it for the Money: Channel your entrepreneurial spirit and transport valuable cargo for stacks of cash.

►Mayday Mayday!: Fight your way out of engagements by manipulating g-forces, maneuvering with six degrees of freedom, and managing an assortment of ship functions.

►Galactic Impact: You will not only help change the galaxy, but become part of it – discover uncharted jump points, sell the Navs for profit, and enjoy the fame of having the system named after you.

►Under Foot: Organize a player-run organization and rule the galaxy!

►Docked: Head to the hanger to customize your spaceship and outfit it with vital systems and even decorative items.

►On a Mission: Coded ‘Squadron 42,’ this story-focused mode lets you play offline or online, solo or with friends in co-op missions.

This is a buy-to-play title with a large selection of items, services, and cosmetics available for purchase. 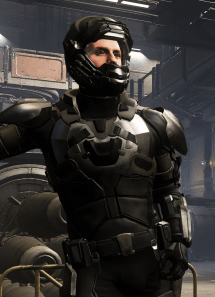 Star Citizen, the epic space game with over $80 million raised in crowdfunding, started this July off to a rocky start.

Game industry veteran, Alex Mayberry, who most recently was lead game producer at Blizzard Entertainment, is leaving that position to take on an executive producer role at Cloud Imperium™ Games (CIG), the makers of the crowd funded space sim, Star Citizen™.

Backing a game is always a tricky thing. The vision of the game you want is rarely the exact same thing the designers are setting out to make. 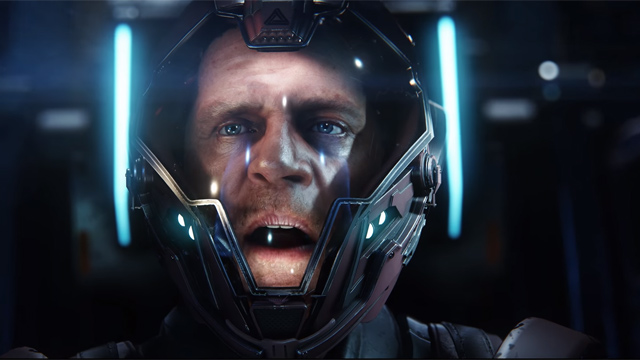 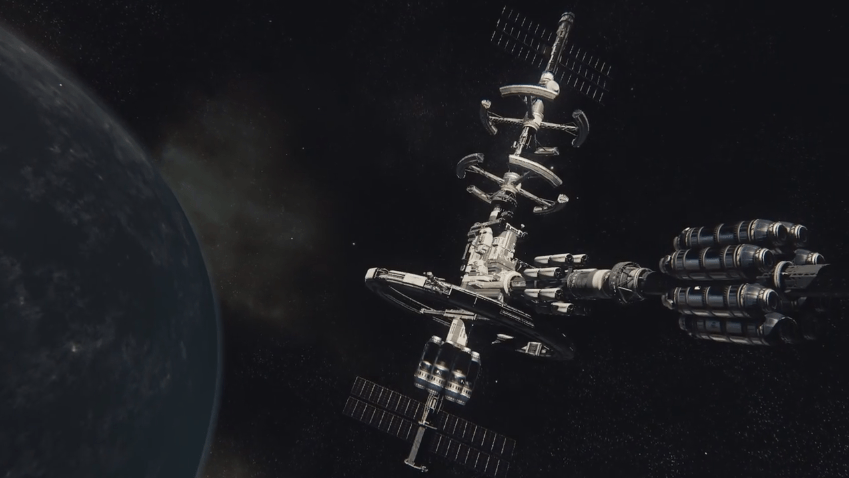 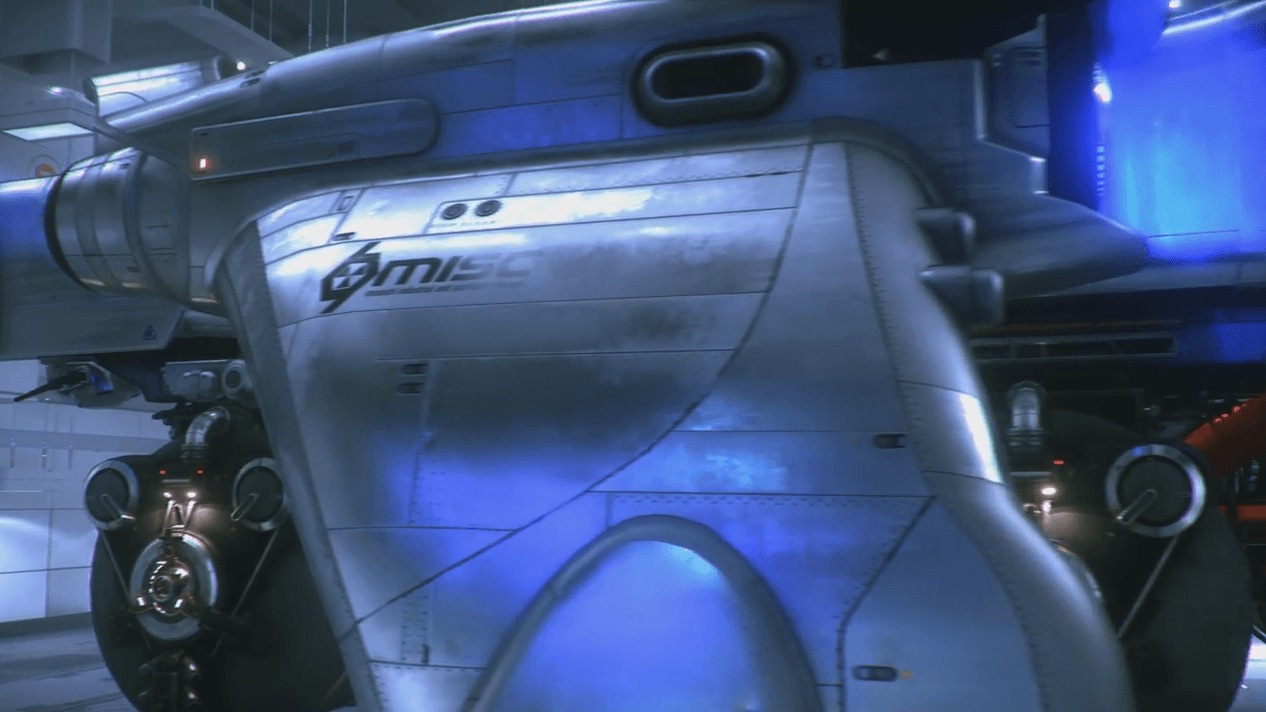