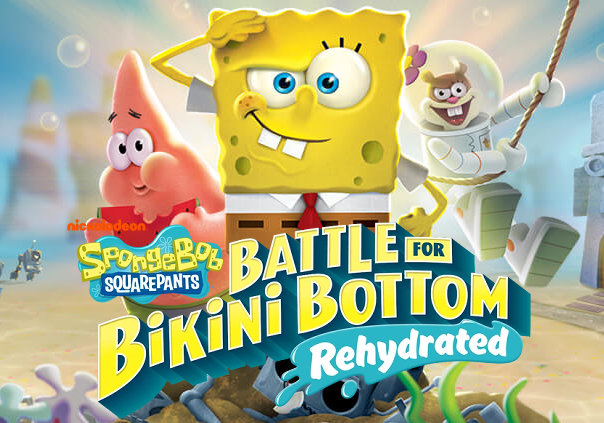 SpongeBob SquarePants: Battle For Bikini Bottom – Rehydrated is a multiplatform remake of the original Battle for Bikini Bottom, published in 2003. Featuring characters from the SpongeBob Squarepants cartoon, this remake focuses on improved graphics, technology, and gameplay to make the game accessible to a new generation.

Are you ready, kids? The cult classic is back, faithfully remade in spongetastic splendor! Play as SpongeBob, Patrick and Sandy and show the evil Plankton that crime pays even less than Mr. Krabs. Want to save Bikini Bottom from lots of rampant robots with your mighty bubbles? Of course you do! Want to underpants bungee jump? Why wouldn’t you! Want to join forces in a brand new multiplayer mode? The battle is on!

► A detailed, faithful remake of the original game, including previously cut content.

► Fan-favorite adaptation of the animation. 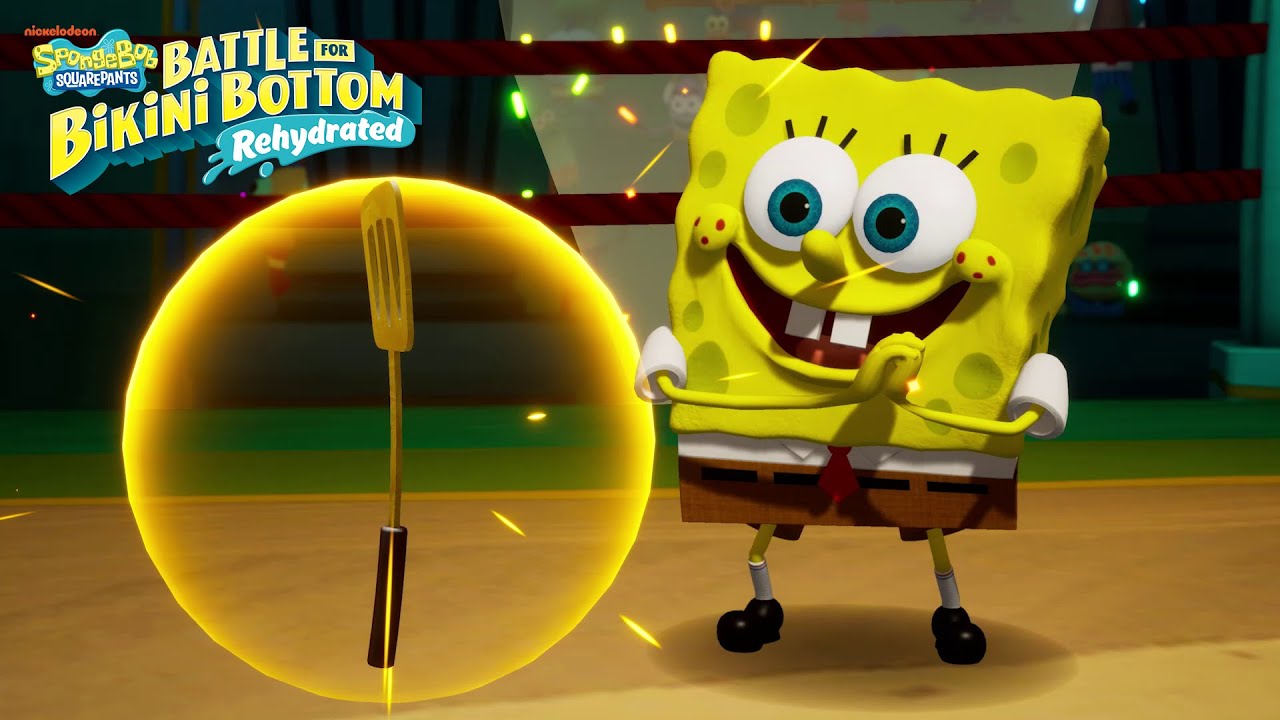