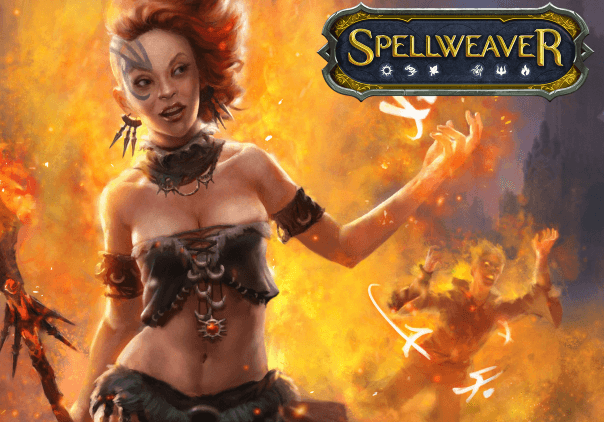 Players may build a deck of heroes, creatures, and skills across six different realms of magic. Two unique mechanics in deck building and combat involve a hero skill mechanic, allowing players to enhance their hero by the use of skill cards, and a creature speed mechanic, making some units strong but slow while others hit fast but light. Players can also counterattack to defend or protect units.

Spellweaver, the free to play collectible card game, is proud to announce their official worldwide launch onto Steam. 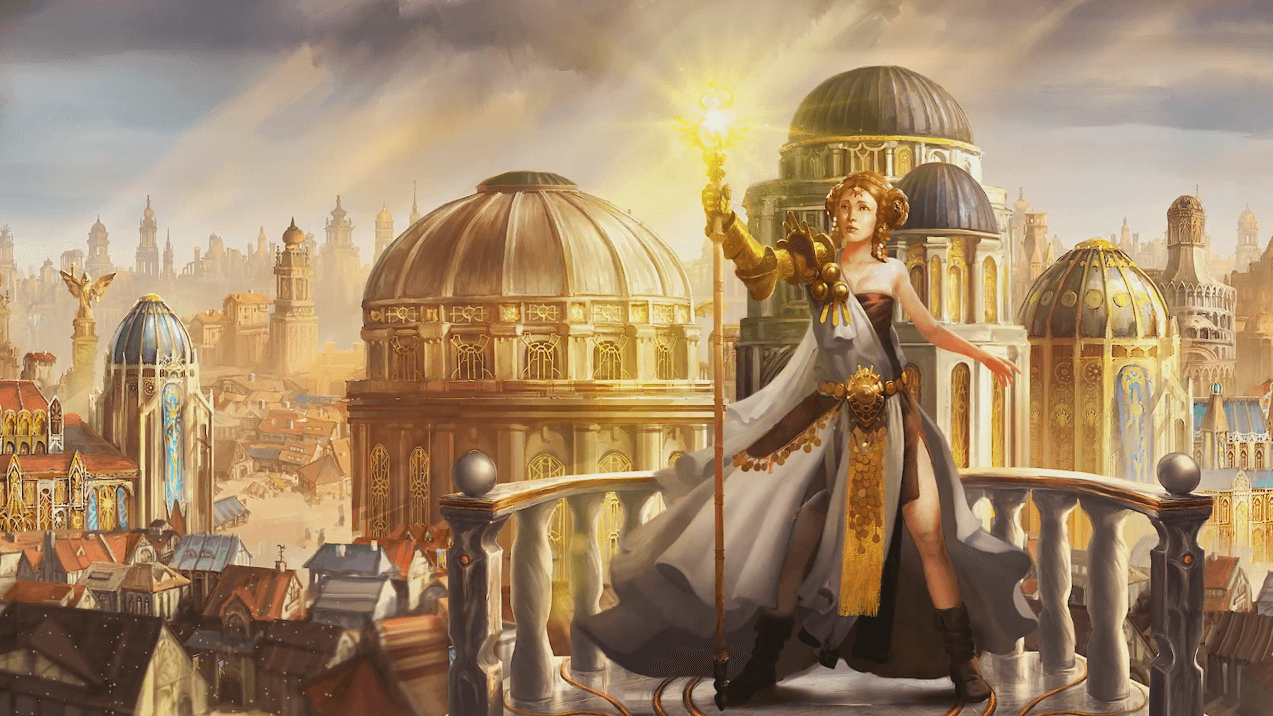 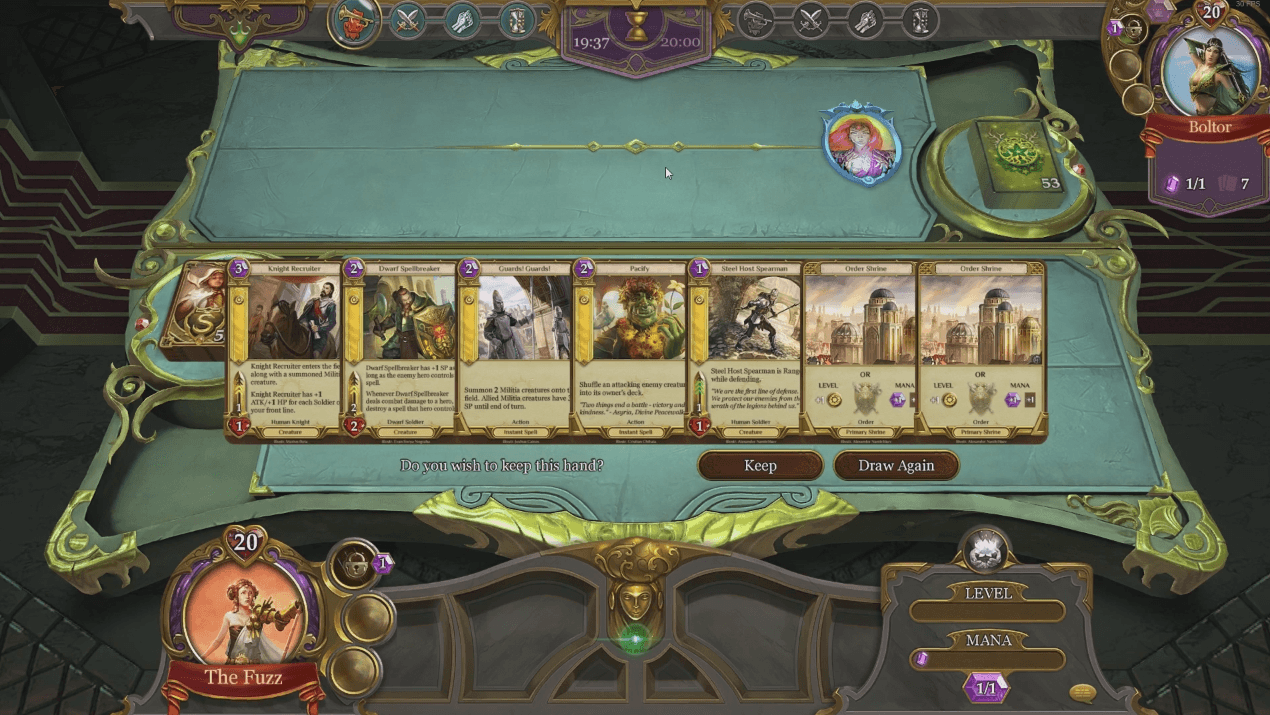