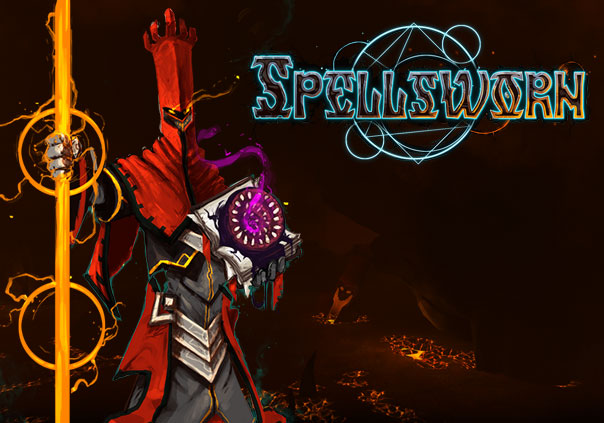 Spellsworn is a PvP-centric multiplayer battle arena featuring dueling wizards and a deadly changing arena. Take the role of a wizard and battle for dominance in an arena that slowly shrinks, while you try to push your enemies over the edge.

Free to play, Spellsworn allows you to select any character, skin, or weapon you want for battle. Spells and skills are instead chosen as you enter the arena, allowing you to make the cosmetic choices and gameplay plans that suit your style. Currently in development, Spellsworn is promising several arenas and multiple game modes including deathmatch, 2v2, 2v2v2, 2v2v2v2, 3v3, and 4v4.

Frogsong Studio's PVP Arena Brawler Spellsworn will officially move out of Steam Early Access in March, and into Free-to-Play status. 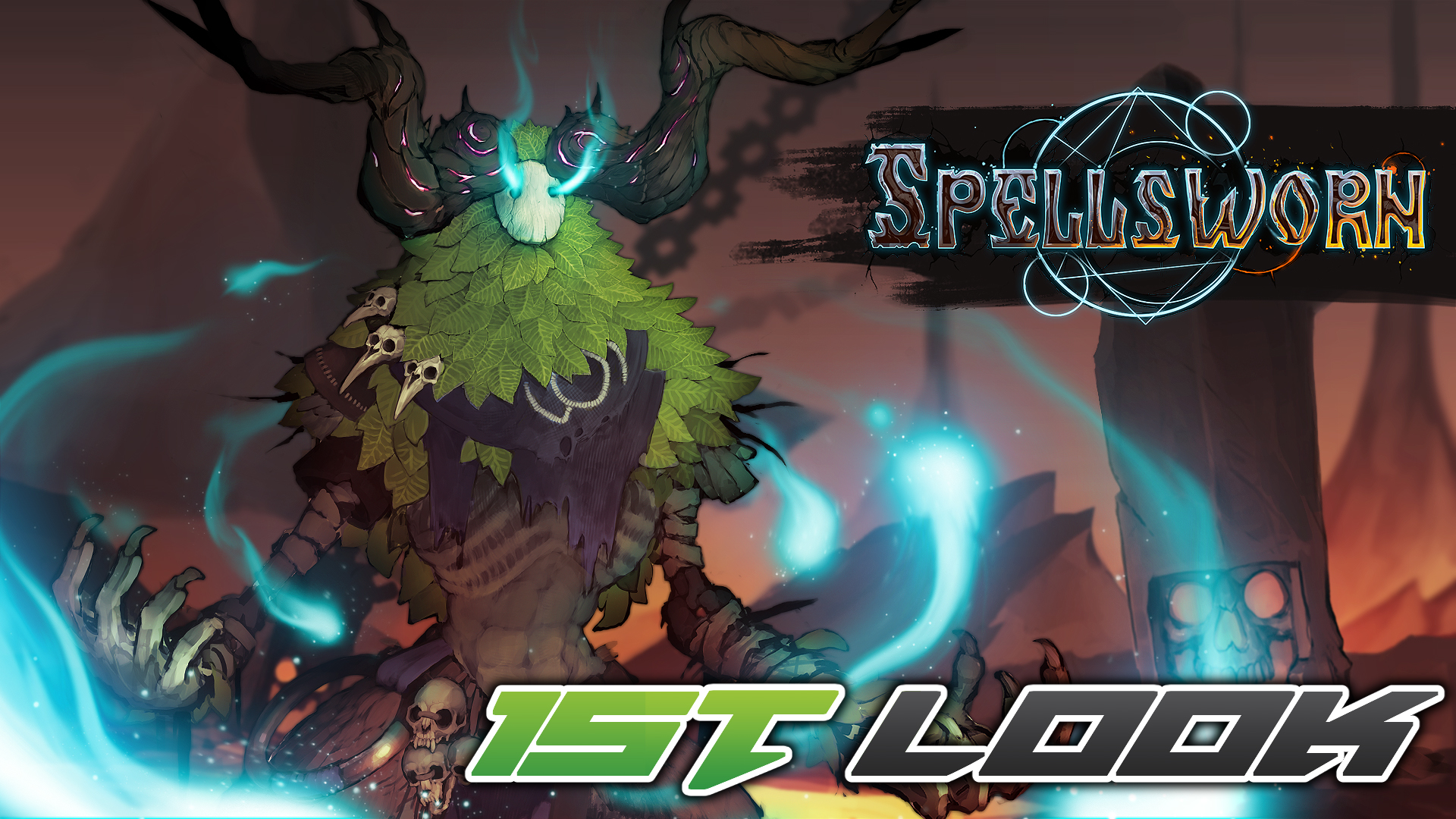 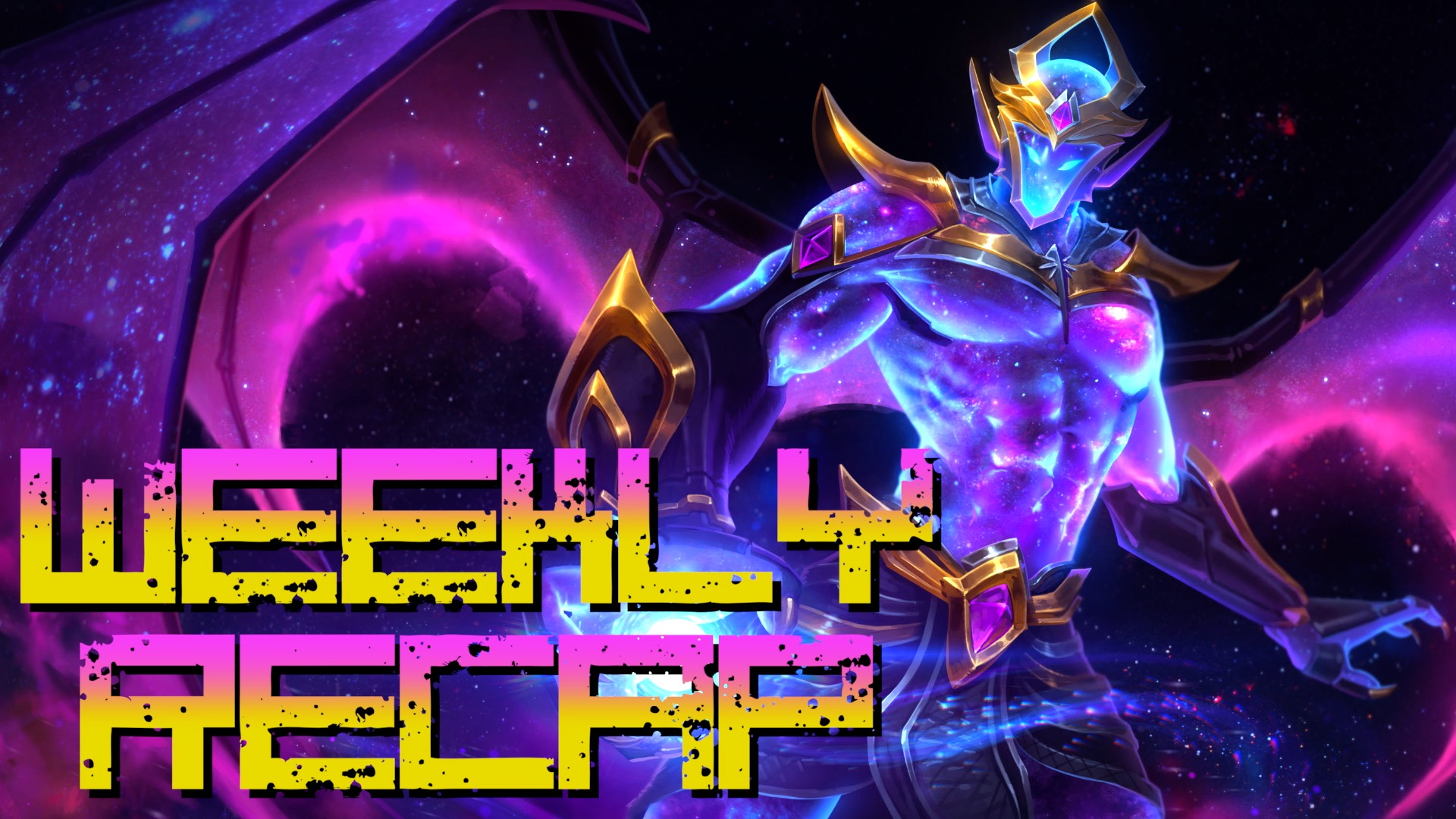