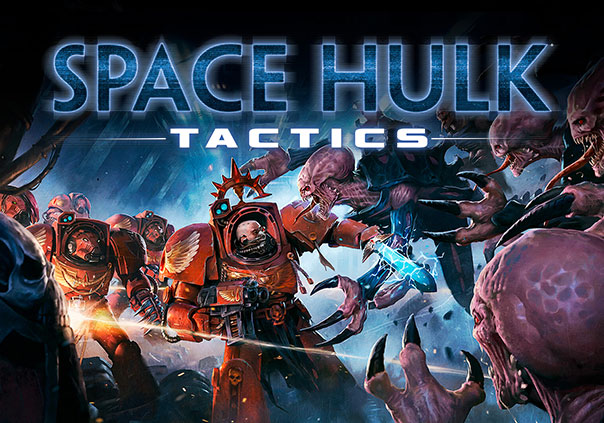 The only thing standing between a writhing mass of aliens out of the nightmares of Robert A. Heinlein and a Forge World of the Empire of Man is you and your brother Space Marine terminators. Unless, of course, you wish to play as the Tyranid genestealers, bent on the consumption of that world. The chance is yours in Cyanide Studio’s faithful recreation of the classic Games Workshop tabletop board game, Space Hulk. Space Hulk: Tactics gives you control of one side of a clash of titans. The steadfast Space Marines, stoic in faith and doctrine, or the ravenous hive mind of Tyranids, who want only to consume mass quantities.

Space Hulk: Tactics includes campaigns for both sides of the conflict, for single player, as well as ranked and casual online multiplayer. Climb the leader boards on either side and show your might. Tired of seeing the same old maps? Make a new one! A creative map editor lets you upload maps to the community in real time.