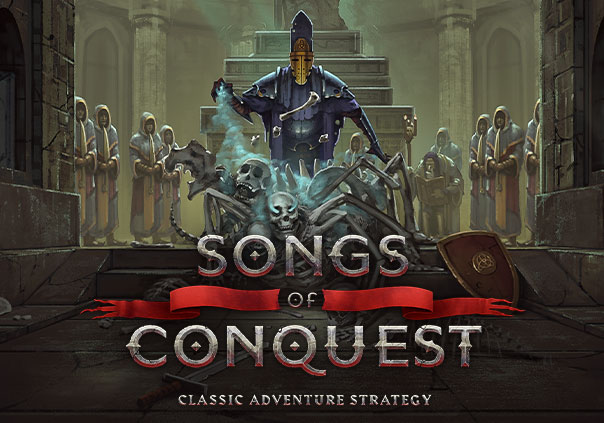 ►Divine Ruler: Raise up a settlement from scratch and develop it into a glorious realm of prosperity and power.

►Draft in Effect: Recruit troops and command them on the battlefield to destroy monsters and rival opponents, or send them off to quest for precious loot.

►Untapped Magic: Work to uncover the mysteries behind the Wielders and their Essence. Doing so could open up a whole new world of tactical possibilities.

►You vs. Me: Practice your moves and challenge a local opponent in the competitive multiplayer mode. 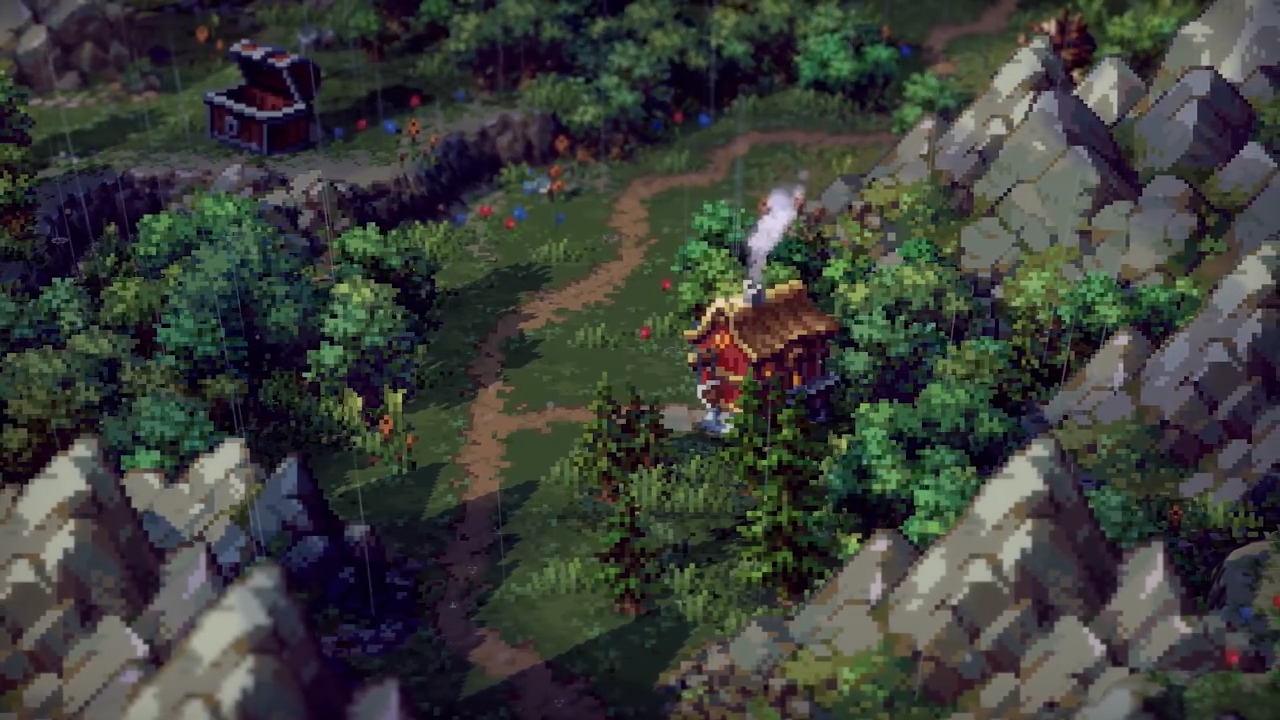