Games >
Son of Nor 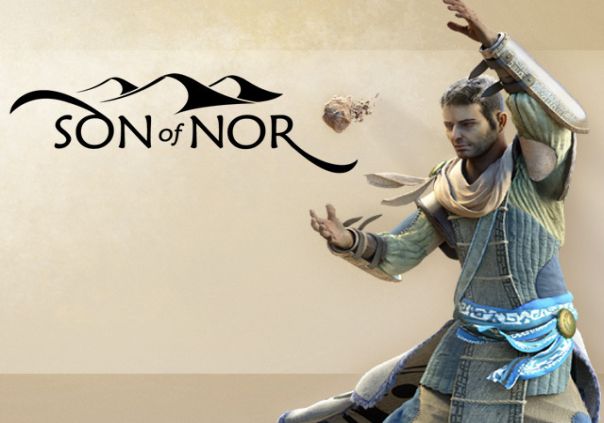 Son of Nor is a fantasy adventure game developed by stillalive studios and published by Viva Media. Use special powers of telekinesis and terraforming as you fight in the Great War with the Sarahul Empire. Solve puzzles and venture through long forgotten temples with friends in this co-op adventure.

Mystic powers: Use the power of teleinesis, terraforming and elemental magic to defeat foes and solve puzzles.

Intriguing Storyline: Experience the full 12+ hour storyline of Son of Nor, set in a deep original universe featuring dozens of characters brought to life by professional voice actors.

PvP Multiplayer: Prove who is the most powerful Son of Nor in chaotic four-player competitive multiplayer action!

Son of Nor Steam Review

Son of Nor is an upcoming Action-Adventure game set in a world where humanity is on its last legs and is fighting for survival against evil. 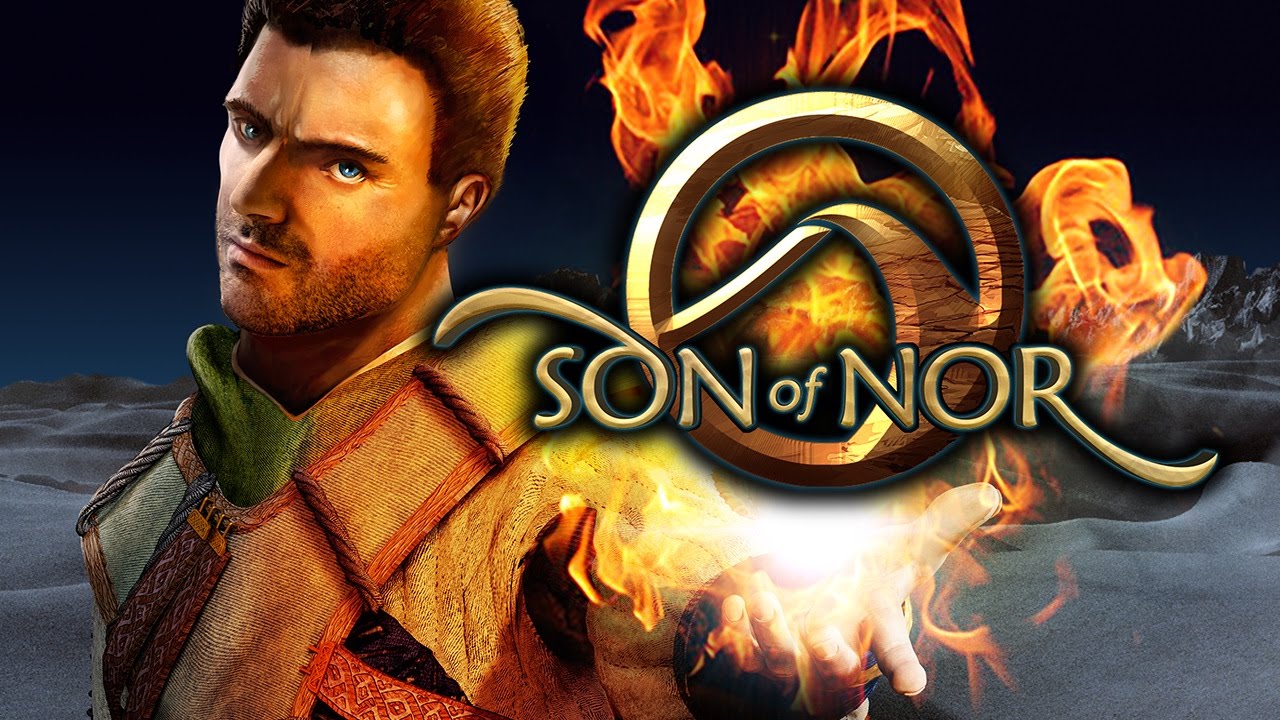