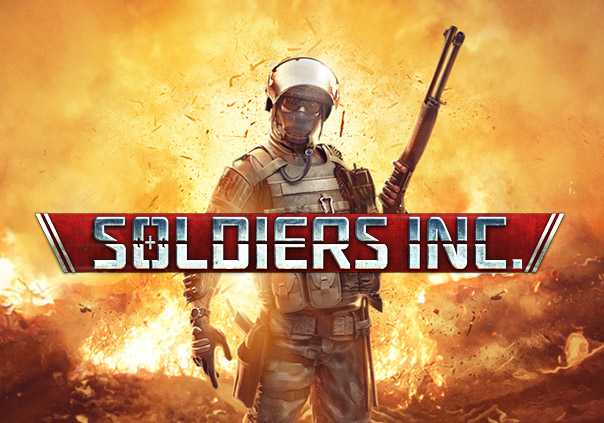 Soldiers Inc. is a top-quality MMORTS available on Facebook. Build an army of over 30 different units, mercenaries, and battle systems to control a cutthroat market. Learn to exploit, borrow, trade, or steal rich materials, while defending yourself with gun turrets, artillery, tank traps, and more. Join Partnerships or Tactical Combines, and participate in Joint Operations in this real-time strategy from Plarium.

Bunkers – This the only safe place in Zandia! Your Base’s emergency survival bunker is a reinforced subterranean shelter where you may secure your fighting forces and Resources in the event of an attack.

Resource Depots – Whoever maintains control of the Depots has a major battlefield advantage. Different Depots produce different amounts of different resources per hour, depending on their size.

Combines – This is where the magic really happens. Combines allow players to join forces as a team and operate under a well-organized command structure with one name, insignia, and hierarchy. These Combines may pool their Resources to battle their rivals for positions in the game rankings, coordinate attacks against their common enemy, and train new recruits.

Mining Complexes – These are the primary objective of the conflict in Zandia. These heavily fortified ore extraction and processing centers are the key to controlling Zandia’s vast mineral wealth, and by extension, allow gamers to rise to dominance within the game-play. Only your Combine’s ability to capture, hold and expand these Mining Complexes will determine your collective territory and standing among your rivals. Mining Complexes are not the place for single players, only a Combine working as a team will have any chance of controlling them.

Global Missions – Global missions are optional missions Commanders may choose to participate in, in return for free Units, Drill Instructors, special items and/or other forms of compensation. Most will usually involve engaging in Search and Destroy missions within an allotted time to recover mission items.

Special Equipment – Mobile Autonomous Recovery and Salvage (MARS) vehicles are unarmed robotic systems capable of automatically conducting battlefield repairs on Automated Artillery and Gun Turrets under combat conditions. The more MARS units deployed around your base, the faster your Turrets and Artillery can return to active duty. MARS Vehicles to not consume resources and cannot be destroyed or damaged.

Plarium Partners To Bring Alien versus Predator to Soldiers, Inc.

The partnership will lend the themes and experiences from AVP into Plarium’s hit Facebook game, Soldiers, Inc. 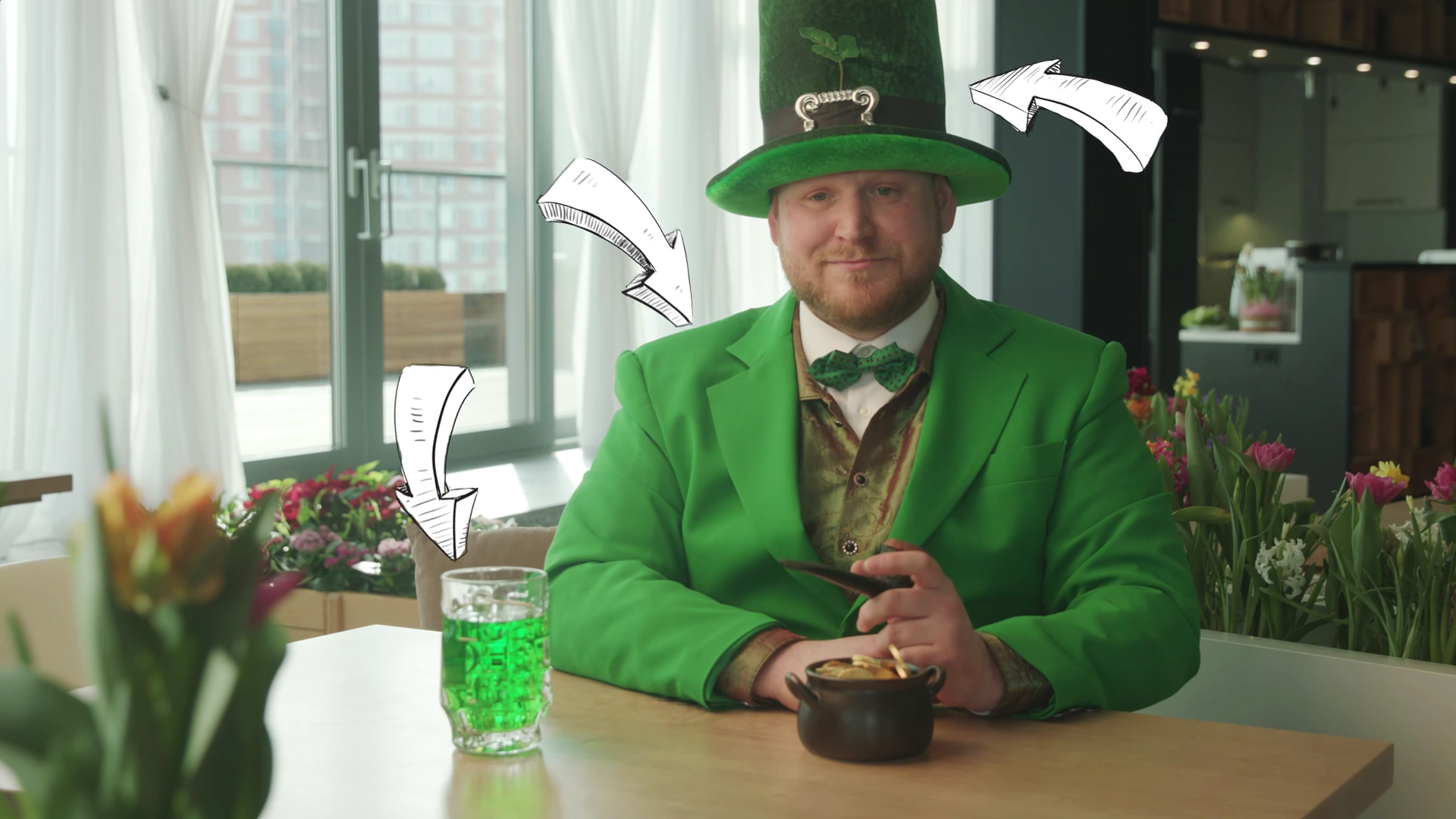 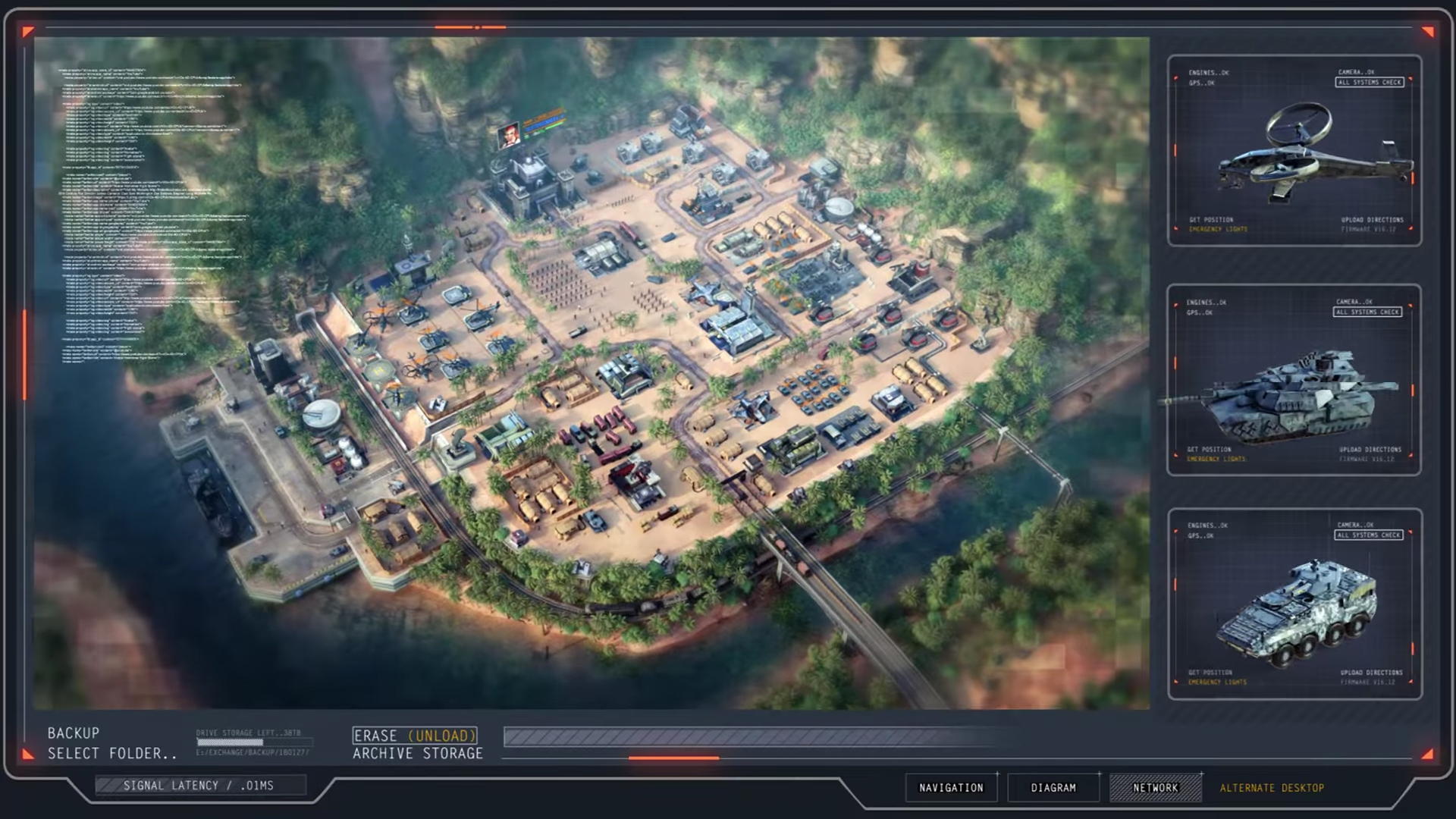 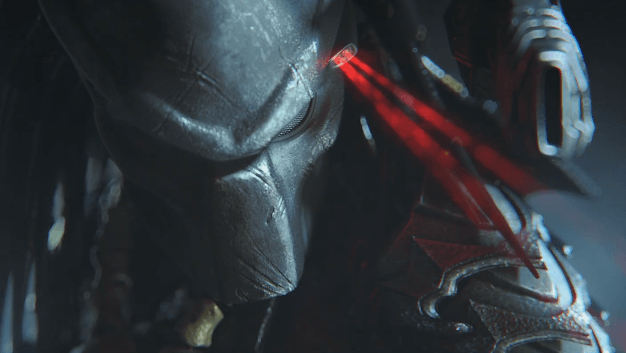