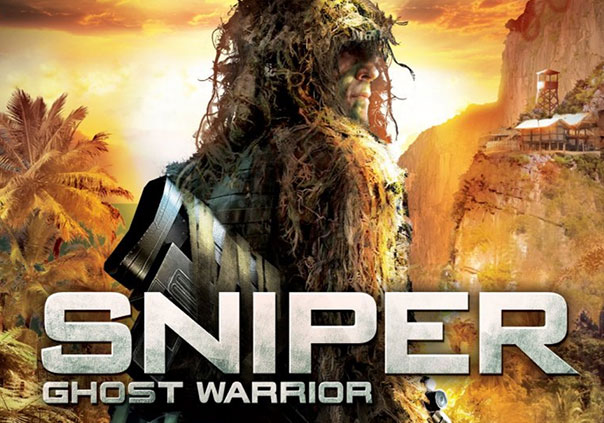 Sniper: Ghost Warrior is a free-to-play 3D shooter developed by CI GAMES S.A for iOS and Android on mobile stores. There is also a purchasable version of the game on PC on Steam. In Sniper: Ghost Warrior players can undertake a variety of missions, whether that means freeing hostages, protecting your allies or trying to get a rival sniper within your sights. Either way there is tons of fun to be had!

Just because the game has the word sniper in the title doesn’t mean you won’t be doing your fair share of leg work as well to get the chance to pull off some of the sweetest longshots around. Utilize dozens of weapons including rifles, machine guns, grenade launchers and more to take down your enemies in the most efficient manner possible. Sniper: Ghost Warrior isn’t only about sniping. It’s about having the choices that gamers have come to expect from the series! Modify and upgrade your weapons along the way for even more gameplay customization.

The gameplay in Sniper: Ghost Warrior is focused around completing a variety of missions, each of which could be approached in a different way depending on what gear you want to use. There are over 200 missions in total and 15 hours of action to experience across 6 unique locations, meaning you’ll need to be ready for anything and everything that could be thrown at you. There are even unique bosses to encounter along the way, providing even greater challenges for you to overcome.

Think you’ve got what it takes to complete every single mission available? Choose your playstyle in authentic, tense special forces gameplay and show the world why you’re a force to be reckoned with once you get behind the trigger!