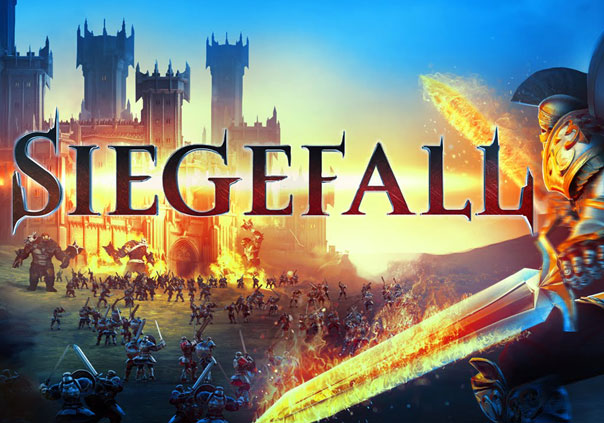 Siegefall is a 3D mobile strategy game developed by Gameloft where players start off as a ruler of a small kingdom and must fight for expansion. Players will be able to grow and strengthen their armies of troops like trolls, knights, and more and send them to attack their foes. In battle players are able to assume control over their Hero unit, using it to bring even more devastation upon the opposition. Hero units can be unlocked by advancing in the solo campaign and each has abilities that will help the player in different situations. Magical cards can be used as well to wreak even more havoc like freezing enemy units in the middle of battle or summoning fierce dragons. Various resources will need to be gathered to the war effort, using them to build your units, buildings, and defensive structures like traps, towers, and barricades. These resources will be need to be gathered back in your kingdom or earned by defeating enemies. By mastering your resource management, magical powers, tactical combat, and sheer might you will be able to claim the realm for yourself!

Looking back on Thursday, it's amazing how many companies and titles we managed to run through in just six hours of showtime.

Facing off against PvE and PvP opponents is a matter of directing your forces from the standard starting position, then finding a route! 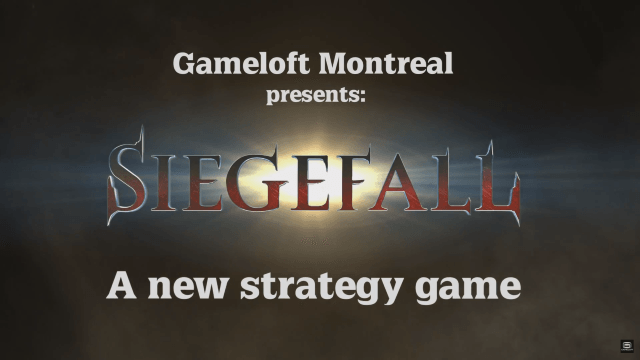 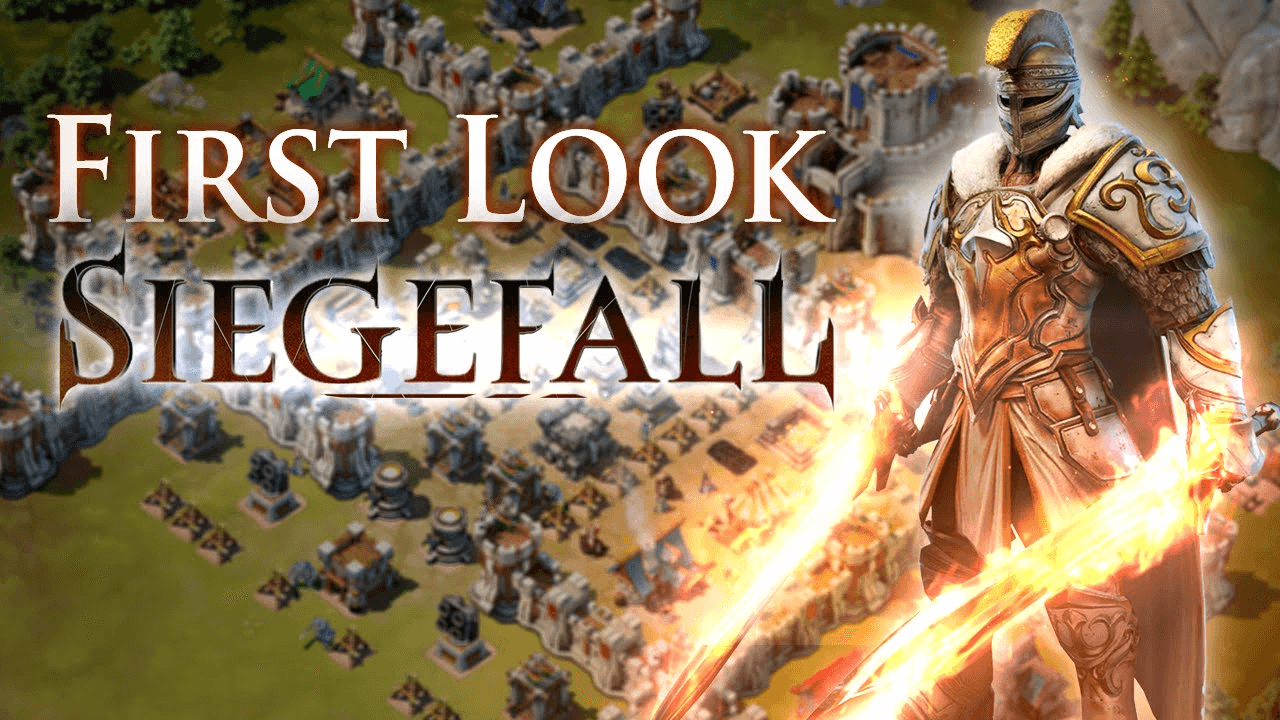 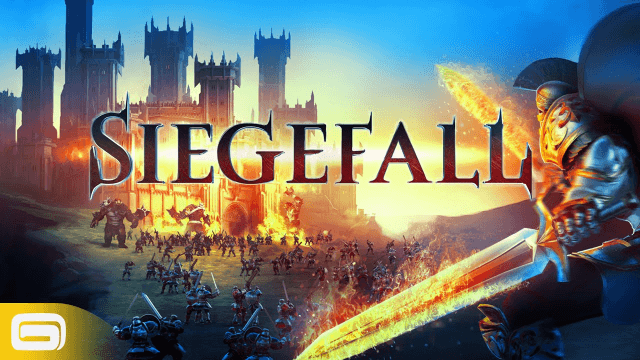 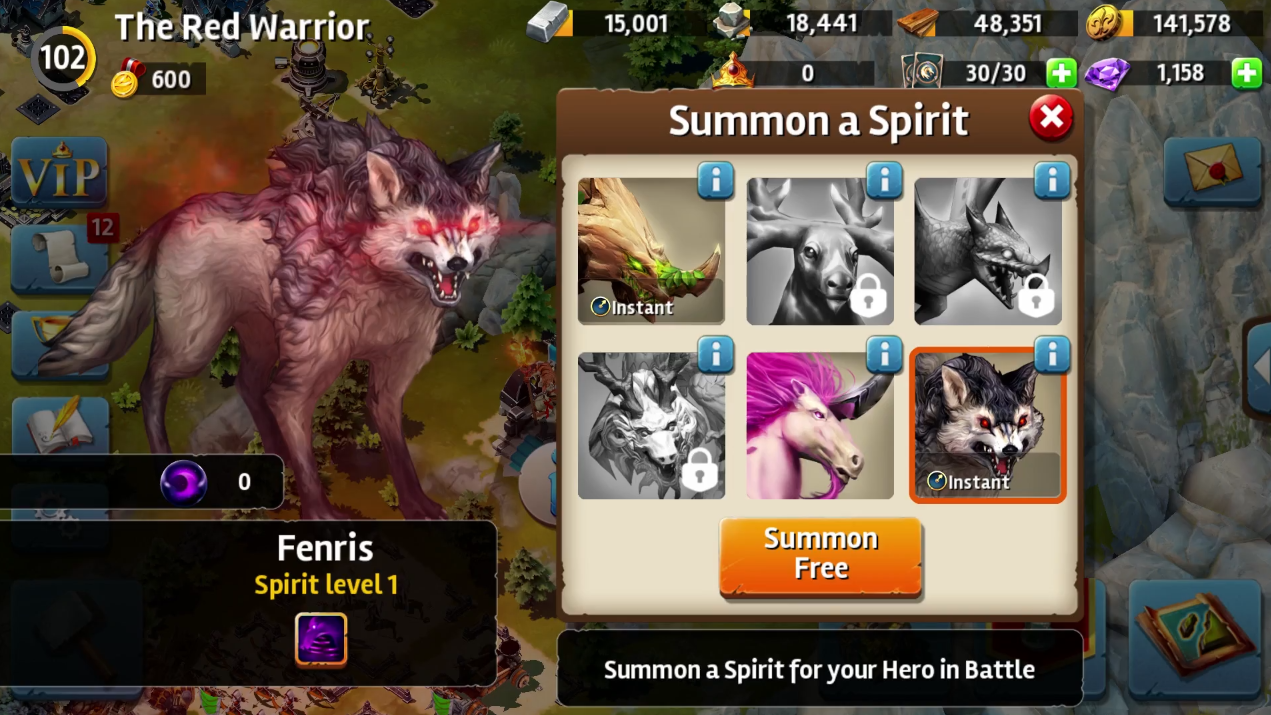 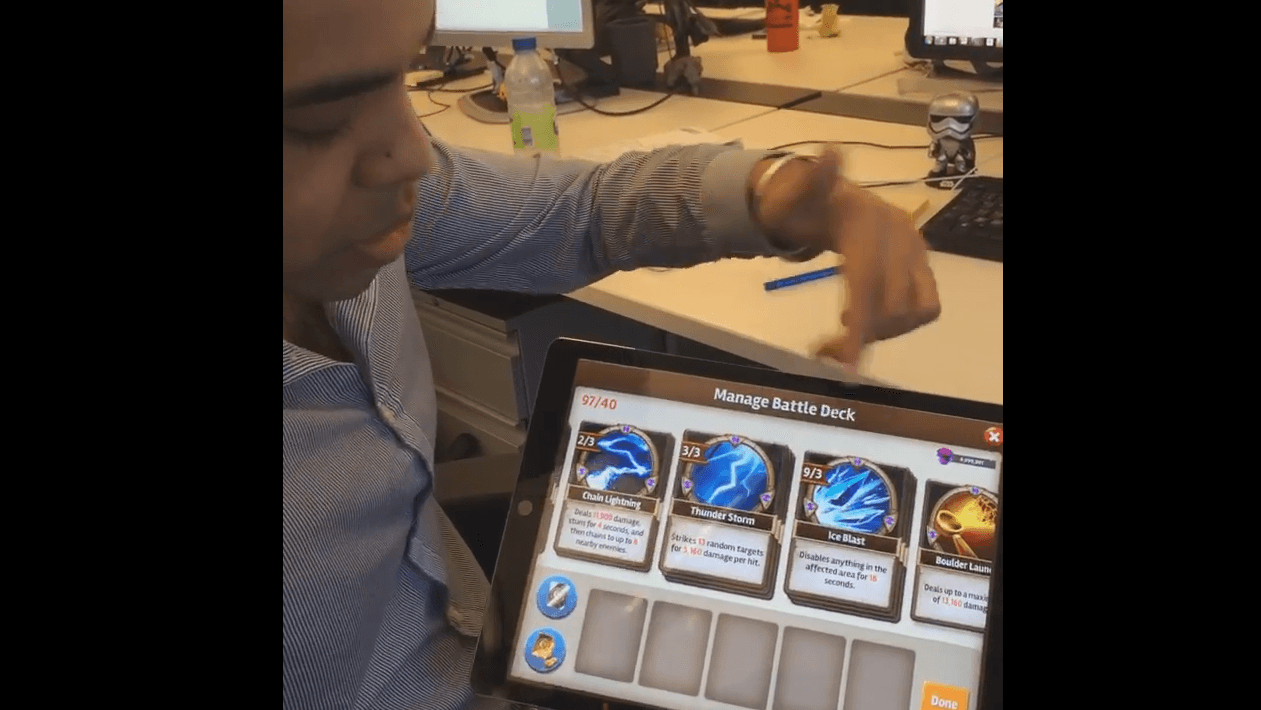