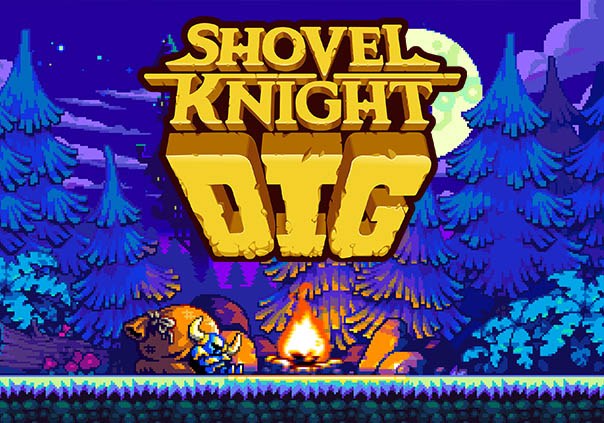 Shovel Knight Dig is a 2D retro-inspired platformer featuring proprietary level generation tech in service of an endless adventure under the earth.

“When Drill Knight and his dastardly digging crew blast apart Shovel Knight’s peaceful campsite and steal his loot, he grabs his trusty Shovel Blade and starts tunnelling after them!”

►We’re Going Down: Dig deep and then go deeper; there’s no end to the swaths of dirt so long as there are enemies to beat and treasures to find.

►Acquire Riches: Unlock useful items and quirky outfits as you delve down into the dark depths below.

►Club Mix: Dive back into the Shovel Knight universe where you’ll be able to find brand new pixel-art visuals, a slapping soundtrack, and characters both old and new. 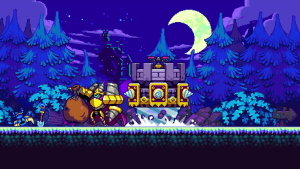