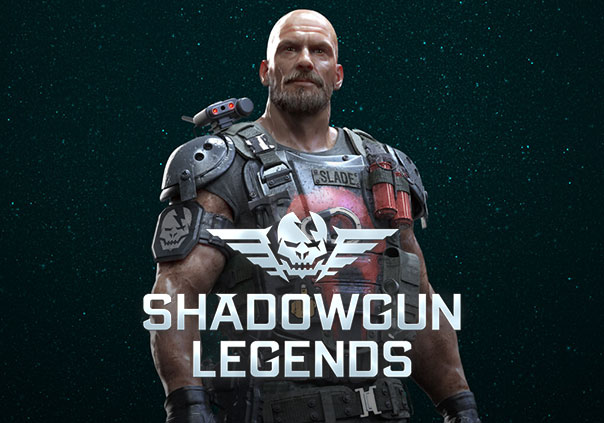 Shadowgun Legends is an IOS and Android multiplayer first person shooter pushing the boundaries of gaming on the go. Travel the galaxy shooting down hordes of diabolical creations and collecting massive amounts of loot with or without other players.

In addition to the robust multiplayer, players will be able to jump into epic story mode with branching paths. In the distant future mega corporations set their sights on a new way to make money: mining the endless amount of resources located on the equally infinite amount of planets in space. Humanity was thriving with an over abundance of goods, but things don’t always stay that way… Mow through the mutatated monsters and giant robots with bullets. Lots of them.

On this guns blazing rampage, find and customize valuable gear. Become the most deadly, and stylish, mercenary in the galaxy.