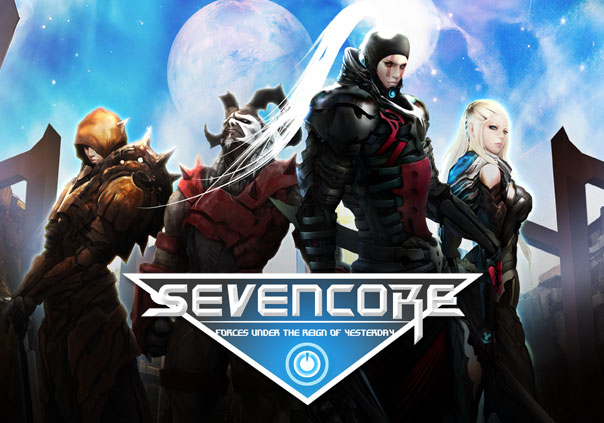 Sevencore is fantasy action MMORPG that combines the ancient art of magic with modern technology. Players step into the role of pledging heroes ready for war in a land where mythical beasts roam the countryside, spells are prevalent, and mechanical robots are part of their every day existence. Take part in combat via land, air, and sea using a wide selection of diverse mounts. Adopt a pet companion, fight in faction based PvP war, or even raid dungeons with friends. In this riding action role-playing game power, politics, and alchemy coincide. There are three different races and core classes that players can choose from. Each class offers two distinct weapons and their own set of special skills to master. There’s no specific healing class in Sevencore. The classes often possess a combination of abilities common for tanks, rouges, and healers.

Magician – Despite their lack of armor, magicians are able to deal large amounts of damage upon opponents with a flick of the wrist. Armed with wand or staff they can execute a variety of powerful spells. 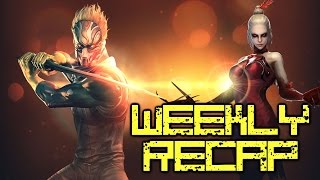 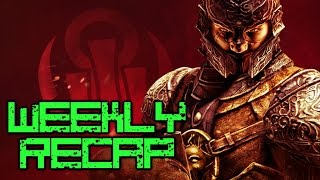 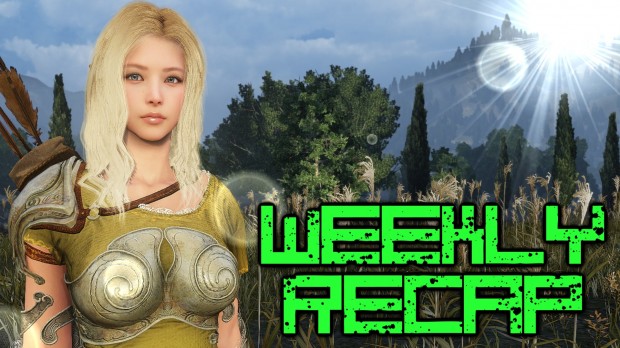 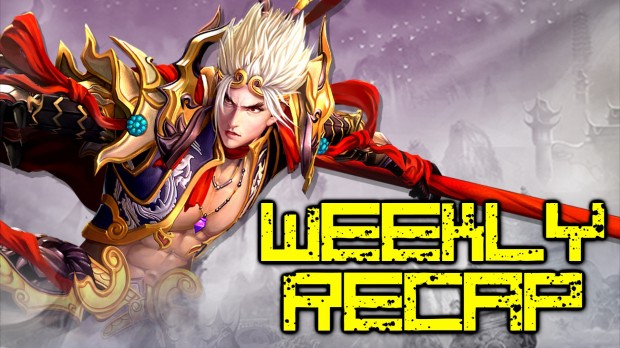