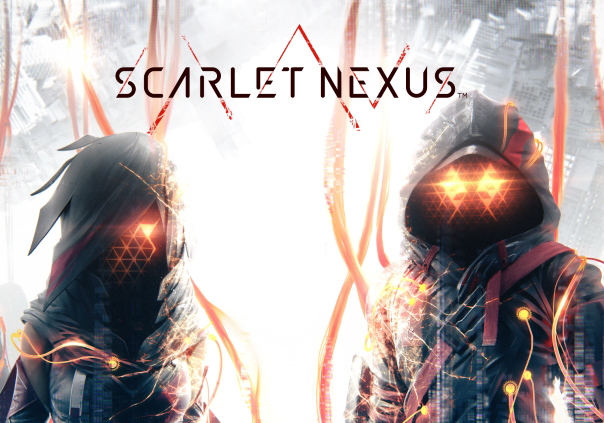 From the team behind Tales of Vesperia comes Scarlet Nexus, an original sci-fi adventure set in a “brain punk” future.

In a far distant future, a psionic hormone was discovered in the human brain, granting people extra-sensory powersand changing the world as we know it. Just as humanity was entering this new era, deranged mutants known as Others began to descend from the sky with a thirst for human brains. Highly resistant to conventional attack methods, extreme measures needed to be taken to battle the overwhelming threat and preserve humanity. Those with acute extra-sensory abilities, known as psionics, were our chance to fight the onslaught from above. To this day, psionics have been scouted for their talents and recruited to the Other Suppression Force (OSF), humanity’s last line of defense.

► Psycho-kinetic based combat lets you utilize your mind to manipulate and attack with the environment around you.

► An original IP inspired by science fiction, cyberpunk, and anime. 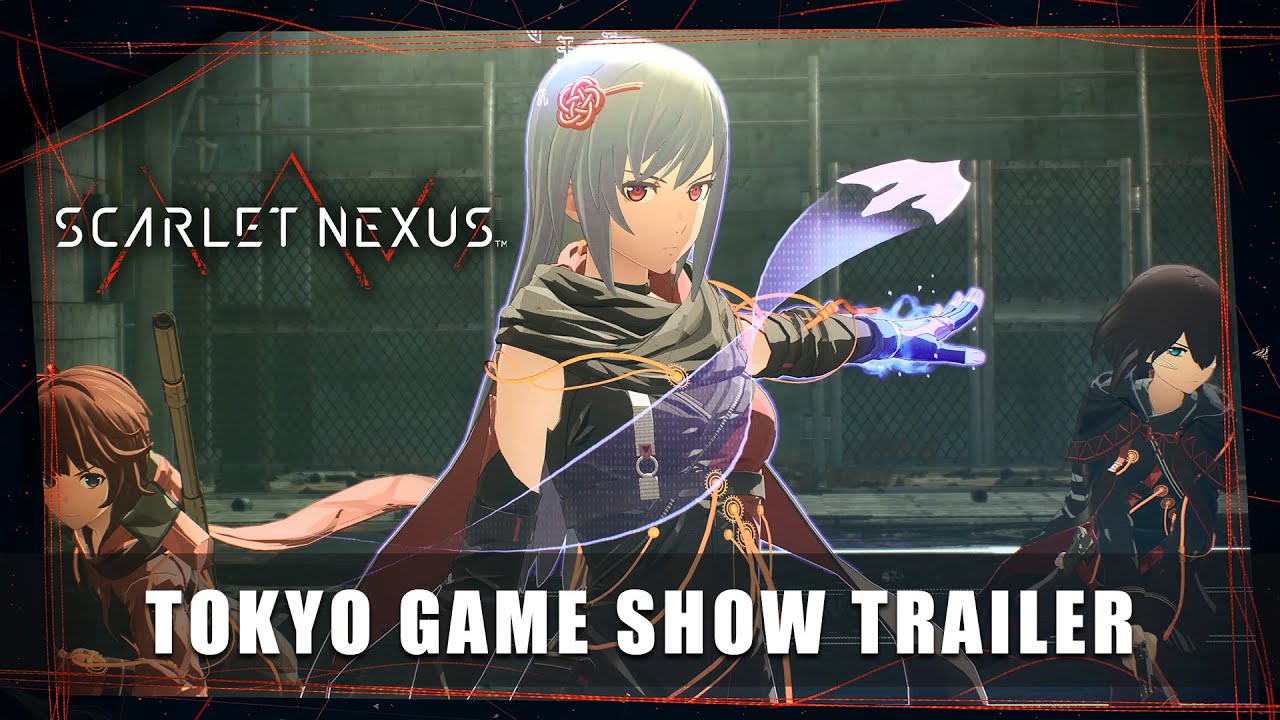 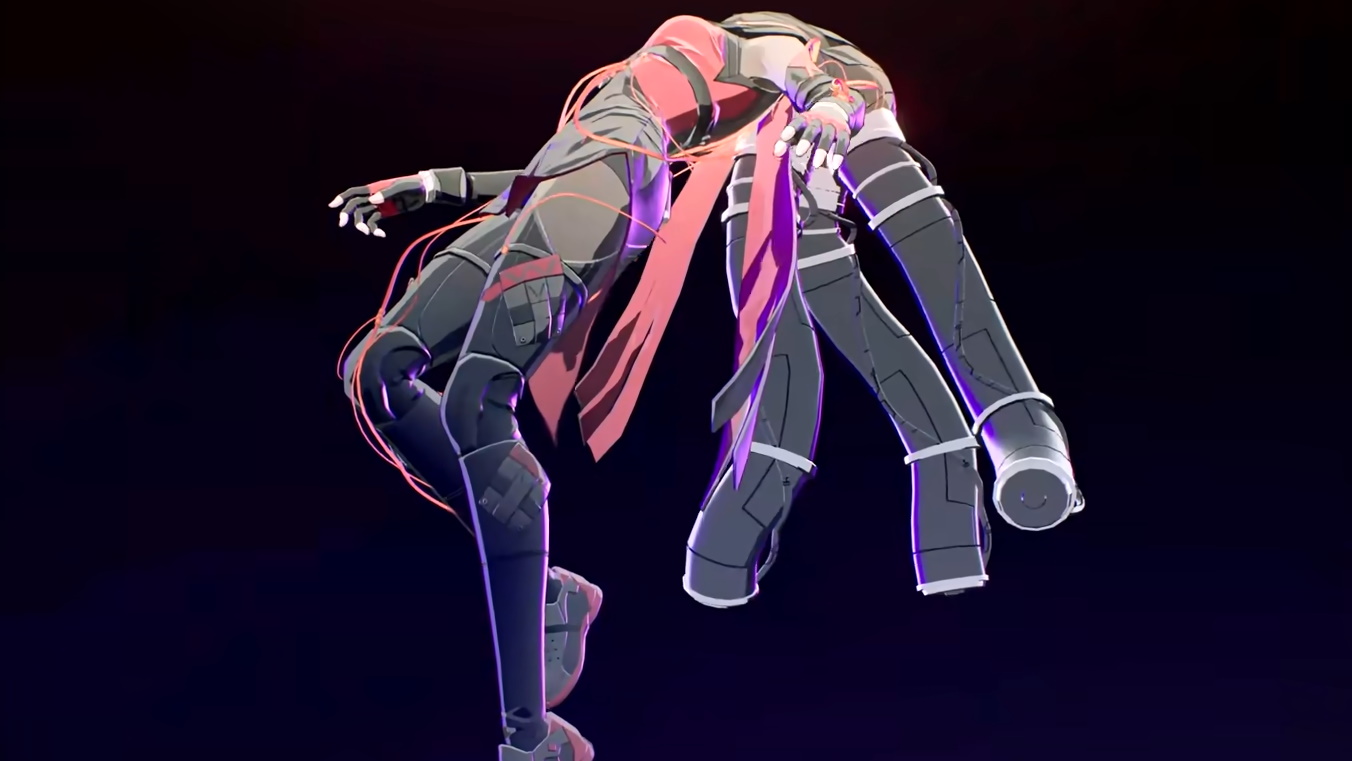 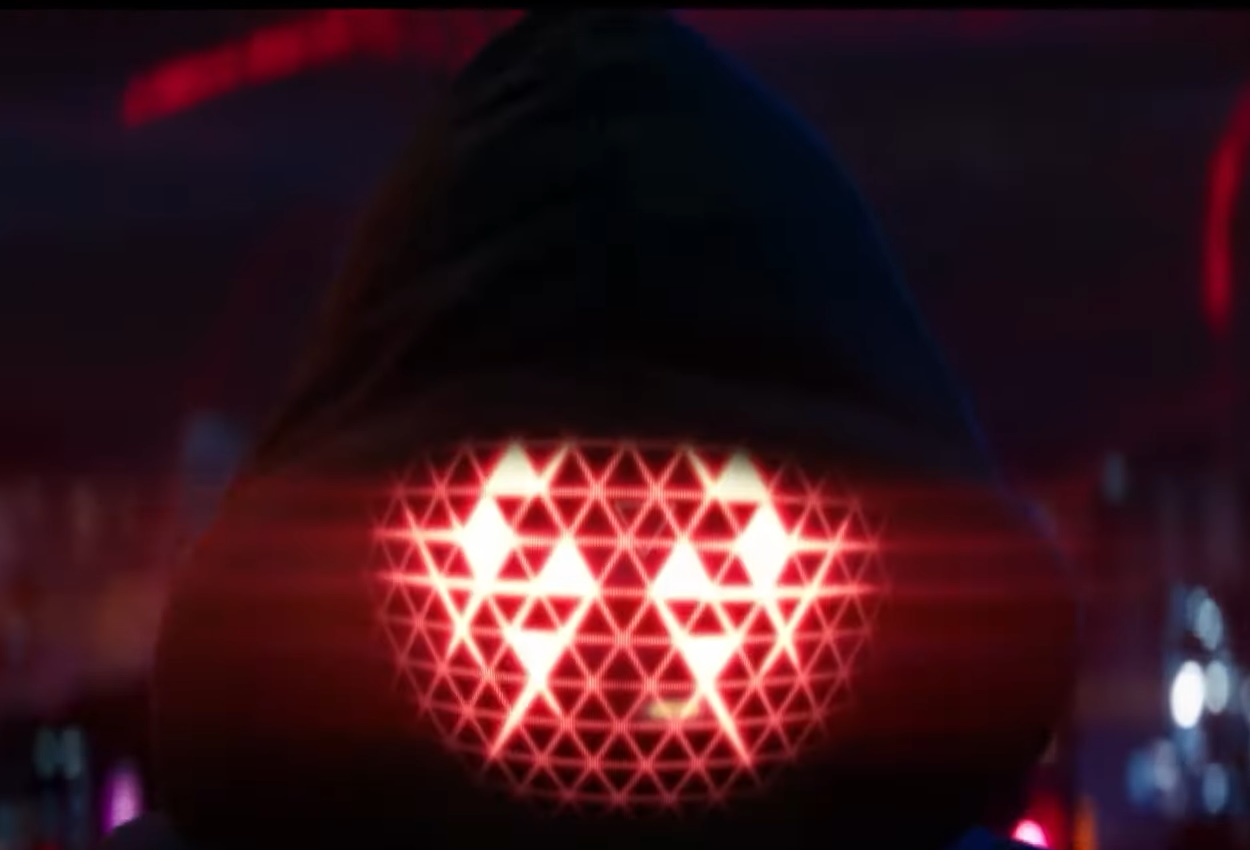 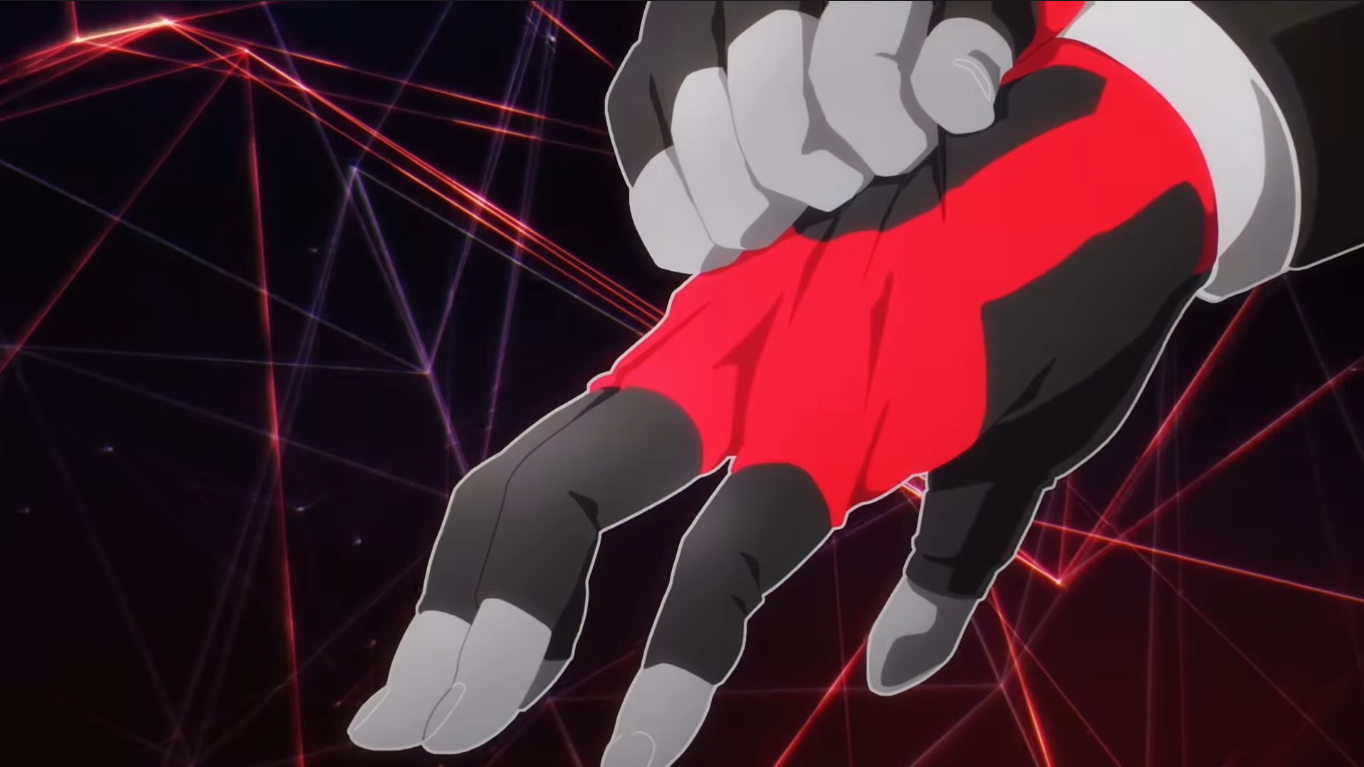